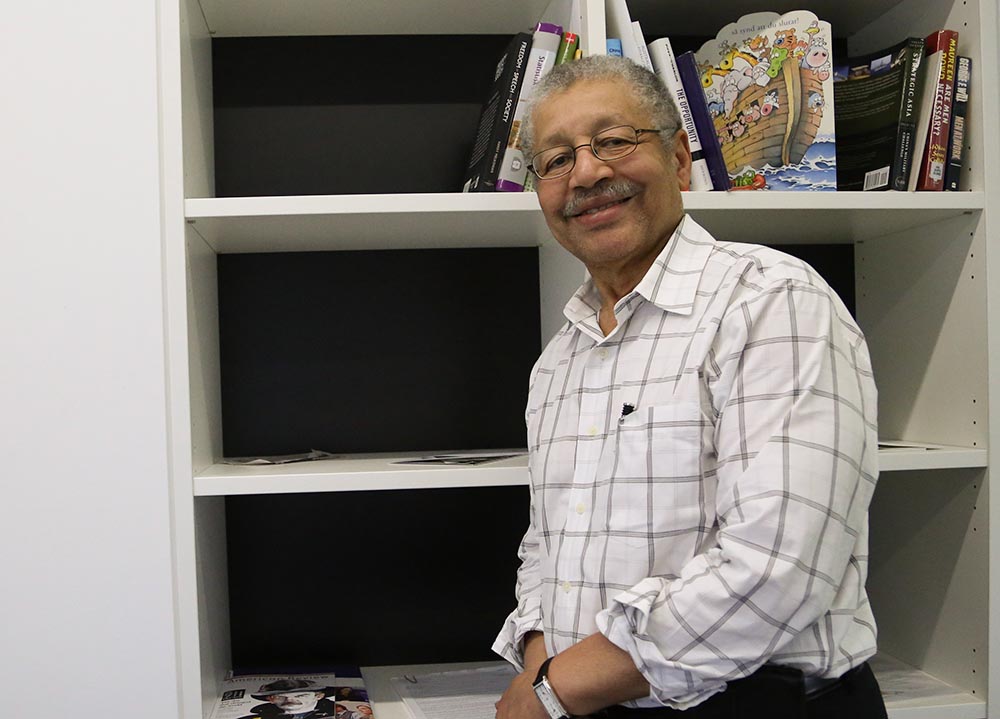 In this edition of 5 Minutes With…, we speak to Honorary Professor in Urban Policy & disaster recovery expert Edward Blakely, who has served as an influential force in guiding governments to creating better urban planning. He is a leading academic, specialising in urban policy at the United States Studies Centre at the University of Sydney, and has a wide-ranging background in the field,  having previously served for two years as Executive Director of the Office of Recovery and Development Administration, the “recovery czar” for New Orleans following the devastation of Hurricane Katrina.

If you were to tell anything to young people wanting a career in government, planning or urban policy, what would you say?

Government has to move to a new form of governance. This means the old rigid lines between private, non-profit and local or state government are going to transform into new systems of management. For example, in the not too distant future local governments will set up their own development corporations that deliver a wide range of services and co-build local government facilities from town halls and libraries to schools. Brisbane already does this, as do many US and UK cities. Moreover, local governments will go off the grid and provide a range of energy, water and other environmental services via new internal corporations for themselves and other cities and even the private sector. Any government office or library will become the place to pay all bills, make complaints and get services from public or private organisations in shared services and delivery models ranging from schools to health services. Government will be merely a service hub and local boundaries will mean less in terms of organising and delivering services.

What have been your greatest career influences?

When did you come to Australia?

I came to Australia initially in the Gough Whitlam era to advise on de-centralisation strategies. My involvement continued post-Whitlam with a posting in the Australian Institute for Urban Affairs. In that period I focused on local economic development as an international expert. I was married to an Australian so it has been an easy transition to be involved in an expanding and exciting nation on the Asian-Pacific Rim.

What has been the biggest challenge that you have faced in your career?

Serving as director of recovery in New Orleans with a series of difficult health issues and in a hostile environment.

How did you overcome this challenge?

I kept my earlier life forming lessons in perspective. No one works as hard as the President of the United States. Ailments are temporary and as my granddad showed you can and must work your mind and body through them. My service in New Orleans was controversial because I did and said what my background told me was right – not always popular. I listened to smart people who surrounded me, no matter what their background was.

What is your proudest achievement?

Everyone’s family is most important so two PhD children are a blessing. My children are smart strong people because of my wife put family first. Beyond family are my sports accomplishments as a Hall of Fame athlete, coach and now referee. This makes me feel good all of the time. Other things are important but not as influential.

How would you reflect on the difference you have made in the quality of government?

My role has not changed over 50 years. As a teacher-practitioner I have been able to guide hundreds of professionals, who now hold key posts around the world. These men and women make great contributions every day on every continent. I am still mentoring government officials – primarily urban metropolitan leaders through the Future Cities Collaborative at the United States Studies Centre at the University of Sydney. I help them to make a difference in their communities from Moscow to New York to Penrith.

What are the most important things that Australian and American councils can learn from one another? What obstacles do they need to overcome?

Councils need to embrace the future and lead people in their communities to what will be and not hang on to what was. There is merit to all physical, social and environmental legacies but the best way to preserve them is to incorporate them into the future. So, I like new medium rise walkable places where work comes to community as the future with good quality lifestyle and integrated civic development. Local communities need to be more active in promoting the future and be less engaged in battles over maintaining the past. Most US cities are already there. Australian cities have to become great. Not just livable places but city buildings must become Australia’s major new export so as the Asian Pacific urbanises, Australian technology and techniques will shape our economy.

What are your tips to good governance?

1. Be inventive
2. See your role as educating
3. Create new civic forms to house and not merely warehouse people of the future.
4. Build smart communities integrated economically, socially and educationally and we will remain the best place in the world.