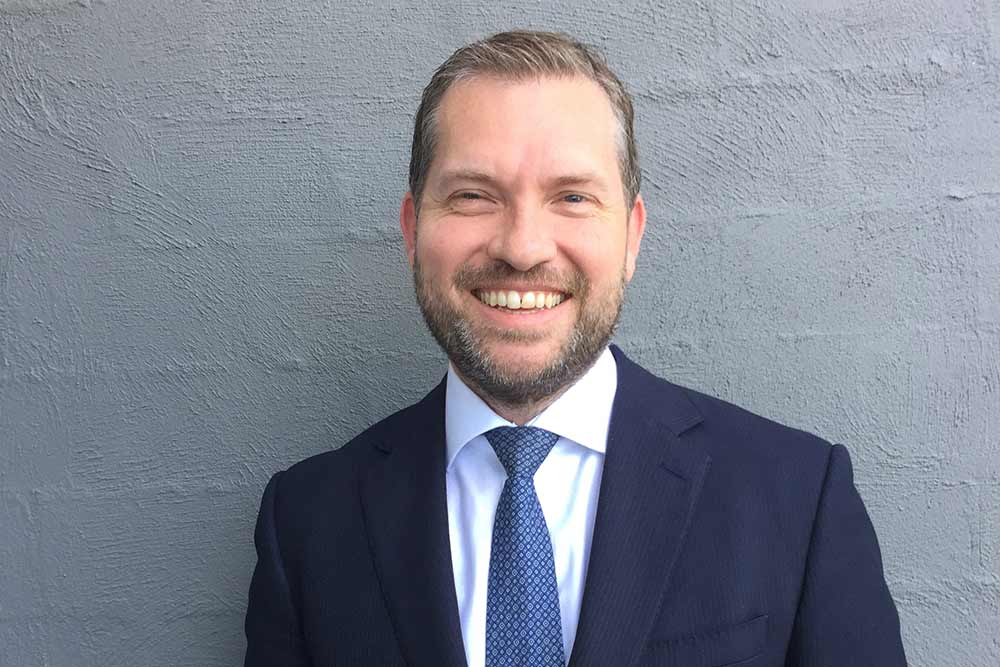 No matter where you turn in New South Wales, the state government is keen to spruik its latest technological credentials, be it a new contactless ticketing system in public transport, or its releasing the Budget papers through Open Data.

But Damon Rees, who’s spent over a year as Chief Information and Digital Officer for the NSW government, isn’t shy about explaining the complexity of the state’s current position in creating and maintaining a robust, technological powerhouse that caters to Australia’s largest and most diverse population.

Noting that his role is offers him “this fabulous intersection of incredibly challenging, complex, stimulating work”, he’s keen to draw from his experience in digital roles at Woolworths, Westpac and Macquarie Bank to point out that many of the challenges between the public sector and the private sector from a leadership perspective are “familiar”.

Read on as GovNews sits down with Mr Rees and chats about the government’s digital agenda.

Q: You have a highly prolific background in leading information and digital roles in many organisations including Woolworths, Westpac and Macquarie Bank, how does your current role as NSW GCIDO compare?

A: The role is a real privilege and a pleasure to be doing. It’s this fabulous intersection of incredibly challenging, complex, stimulating work. And also some of the most meaningful and important impacts of the problems that we’re trying to work on in New South Wales. So in that sense, it’s fantastic. I think from a comparison perspective, NSW government really takes scale and complexity to a new level in Australia – I suspect it’s the largest and most diverse and most complex organisation in the country. That’s a point of difference I think and I guess in my role it challenges you to think about how you affect change within that context within that greater scale, diversity and complexity.

Q: What have been the biggest challenges you’ve faced while serving as NSW GCIDO?

A: Many of the challenges between the public sector and the private sector are from a leadership perspective. I think any organisation of a certain scale brings in a whole bunch of common challenges around how you lead and how you influence. I think specifically for this role, it’s a whole-of-government role for digital technologies, so there’s an awful amount to get across.

There are a lot of great things happening and there is so much potential here, so being very mindful of the choices that you make around where you invest your time and the things that really need to be pursued as a priority. Those choices where you have to be careful about what to do and what not to do.

And I think we view NSW government as a network and I think we’re only going to be successful through our ability to bring that network together and amplify it. A lot of time has gone into developing strategies on how we build genuine trust and collaboration between the leaders across the sector.

I think that’s progressing really well, and I think culturally we’re in a good place and constantly moving forward.

Q: The recent NSW Budget 2017-18 has been made completely accessible through Open Data, how big of a milestone is this? What went into making this happen?

A: It’s a really big deal. Not many governments globally have gone as far as NSW has in making that data open and accessible. And I think it’s really important in order to drive accountability, performance and transparency of government.

We recognised a while ago that merely putting the data out there isn’t enough. You’ve got to be able to put it out there in a way and in a format with tools that enable people to make sense of that, understand it and engage with it. So the Department of Finance, Services and Innovation and NSW Treasury have worked really closely on this one, embraced visualisation, the Open Data format, the open licences, a range of other tools to make that data as accessible and meaningful as possible for industry and the community.

Q: Collaboration between jurisdictions and tiers of government can sometimes be a challenge (similar to rail gauges at the state line), so what does the NSW government need to do to improve collaboration through digital means?

A: I think there’s a lot of opportunity here. Firstly, internally, we need to be collaborating more and more with the NSW government. The reality is we haven’t really had the technology that’s made that the easiest thing to do, and we have an initiative going on at the moment about how do we establish a whole-of-government, digital collaboration capability that we can use right across NSW to bring the right groups of people together and help them collaborate. Externally, I think there are a few dimensions to this.

The first and most important is culture and how do we really propagate and embody that culture of sharing and how do we ensure that’s something we embrace and we’re constantly asking ourselves what is there that we can contribute to? Much of that comes back to culture and getting people to think collaboration first instead of wanting to run alone in isolation on a lot of things. I think relationships are an important part of this as well.

We’ve recently hired our first whole-of-government, Chief Information Security Officer, Maria Milosavljevic. One of the fantastic things that Maria brings to NSW in that role is a wonderful depth of relationships from Canberra and the Commonwealth – that will really help us connect better and to deepen and broaden those relationships.

Q: Any tips for anyone who is in a digital or information related role in government?

A: My first piece of advice would be to recognise the opportunity that you have to drive tremendous good and tremendous outcomes through your role. This is a great time to be a leader in this digital and technology space within government. There’s a lot of good that can be done.