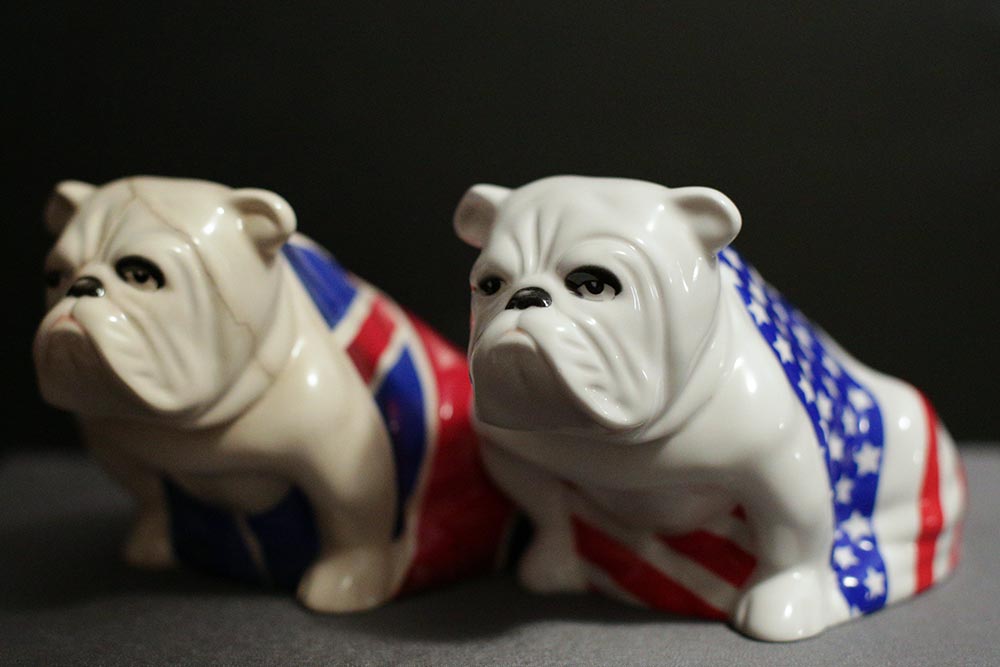 If there is to be a defining symbol of the transformation and disruption in government in 2016, it will be the media headlines from the Brexit outcome and the recent victory of Donald Trump.

As these outcomes play out in 2017, the proverb “may you live in interesting times”, will very much resonate for governments around the world.

But there are some even bigger issues to consider.

What are the underlying changes in citizen expectations that are driving these unexpected outcomes? Have the political commentators just got it wrong, or are there much deeper changes in community attitudes? Either way, there are some big challenges ahead for public sector managers, as we consider in 2017 how disruptive change will actually play out for the government sector.

These two election outcomes are not isolated events

Much of the commentary about the Brexit result and the Trump victory has understandably concentrated on particular issues and unique circumstances surrounding each of these outcomes. However, looking beyond the particular politics and the personalities, there are still some seismic shifts in community expectations.

While these two outcomes are clearly significant events of world importance, they are not unique events.

This year in the Philippines, a populist leader emerged on a platform of driving tough and decisive change. Even Australia has had a double dissolution election in 2016 that failed to diminish the powerful position of minor parties. The recent Orange by-election led to unprecedented swings away from a sitting government. At an Australian federal government level, the Rudd-Gillard-Rudd-Abbott-Turnbull leadership changes have revealed deep unease and difficulty in connecting with the community.

Despite the substantial progress in big data, analytics, mobile apps and digital transformation, democratic governments around the world are having greater difficulties gauging the underlying needs of the communities they serve.

Trump succeeded by talking about the need for disruption, but not about how to make it happen

Mr Trump succeeded to win the presidential race, even though he did not have a coherent policy platform or even one that was consistent from one day to the next.

He instead showed that he was listening, by reflecting people’s blunt concerns. He responded with blunt propositions, rather than well-articulated plans. It was an unorthodox but simple formula, but it worked surprisingly well.

Mr Trump’s formula was best described by an article that appeared in The Atlantic back in September 2016. It found “The press takes him literally, but not seriously; his supporters take him seriously, but not literally”. As it turned out, The Atlantic got it right. Many voters had stopped listening to the detailed policy statements from Secretary Hillary Clinton, even if she was factually correct.

Instead, they accepted the big picture Mr Trump was painting for them, even if he got the detail wrong. They accepted Mr Trump’s plain speaking, even if they were sometimes revolted by his words. They didn’t accept Secretary Clinton’s carefully prepared statements, even if they were the sort of words typically expected from a world leader.

Citizens are looking for change

Voters could not bring themselves to admit to liking Mr Trump, even in opinion polls, but they did turn to him in the ballot box. No matter how Mr Trump turns out as US President, there is a clear message for government sector policy makers:

If there is a clear message from Mr Trump, Brexit and other world events, it is that government must be all about the citizen. The business of government has no inherent right to exist, other than to serve the citizen.

Digital transformation is not just about digitizing old processes. A terrible ten page form is still a terrible form, even if it is put online. Digital government needs to be better than that.