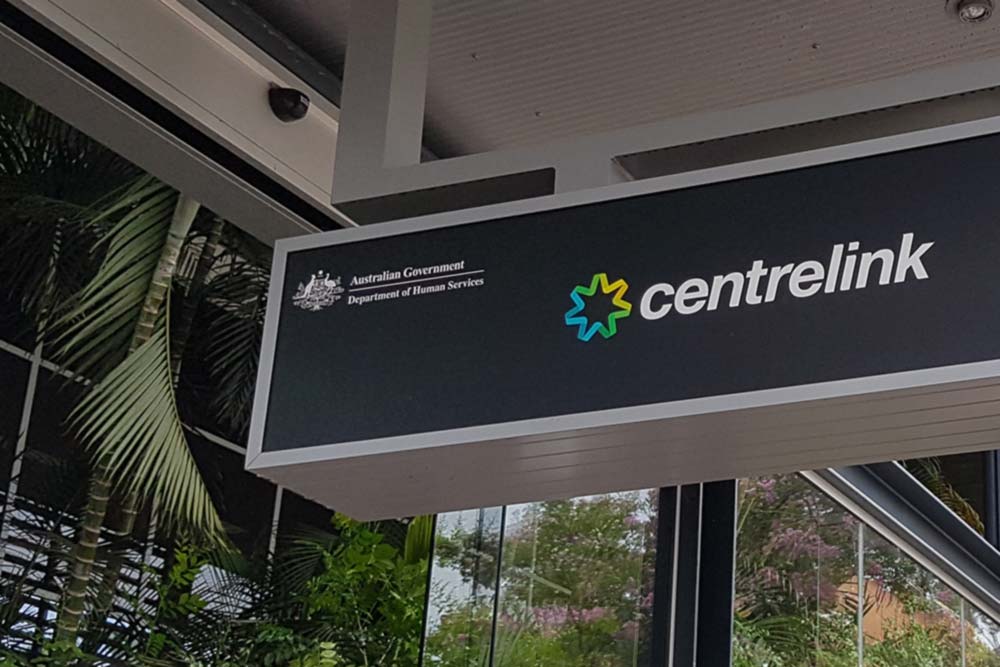 Over the Christmas period, the story broke in the media that large numbers of Centrelink recipients had been sent letters as the first step in a subsequent debt recovery process.

These letters were the product of the government’s data matching system comparing Centrelink and taxation data. If the government was hoping the political storm would abate over the Christmas period, they were very much mistaken.

With the Commonwealth Ombudsman now taking a forensic look at this system, and the Senate likely to launch its own inquiry, Centrelink executives need to will need to be prepared for the full blowtorch of public scrutiny.

“Computer says no” is a poor basis for administrative decisions

The comedy television series Little Britain immortalised the challenges of the helpdesk assistant who mindlessly followed instructions on the computer, while completely oblivious to the real-world consequences.

The Centrelink debt management system, christened ‘RoboDebt’ by the media, has all the hallmarks of a Little Britain episode. This time the “computer says no” process was fully automated, leaving unfortunate Centrelink staff to deal with the fallout.

To be fair, the problems with the Centrelink debt recovery system were not related to the underlying theory of computer data matching or the policy of needing to undertake debt recovery when money is overpaid.

The system did its job correctly by revealing cases that could require further investigation.

However, the mistake was to then rely on a matching process that could at best deliver an estimate that an overpayment had occurred, due to the differing timeframes in which data is collected by the two agencies.

The system then used that information to subsequently apply debt recovery action for a specific amount of money, without staff intervention to do a reasonableness check.

Model litigant is a widely-accepted set of guidelines that cover how governments should behave when taking any legal action.

These guidelines recognise there is often a significant power imbalance when any government department decides to undertake legal action, particularly when the action is taken against an individual.

Essentially, government departments are required not to use any power imbalance for tactical advantage. They should, for example, not take advantage of a claimant who lacks resources; they should act fairly and consistently; and not rely just on technicalities when progressing a claim.

The model litigant guidelines are particularly applicable in this instance because it is Centrelink’s role to deliver government services to some of Australia’s most vulnerable people.

It cannot just be assumed for example, that a Centrelink client has access to a computer. It is also up to Centrelink to take reasonable steps to ensure the assessment is correct, rather than put the onus on the client to prove their innocence.

If media reports are correct, Centrelink discouraged its staff from taking any initiative to uncover reasons why a claimed overpayment may be incorrect. That of course would be unacceptable under the model litigant guidelines.

There are many lessons that can be learned from this project. The most important is that any government needs to maintain the support of the community, but this support will quickly evaporate when it is seen to be unfairly dispensing rough justice to those who may not be able to stand up for themselves.