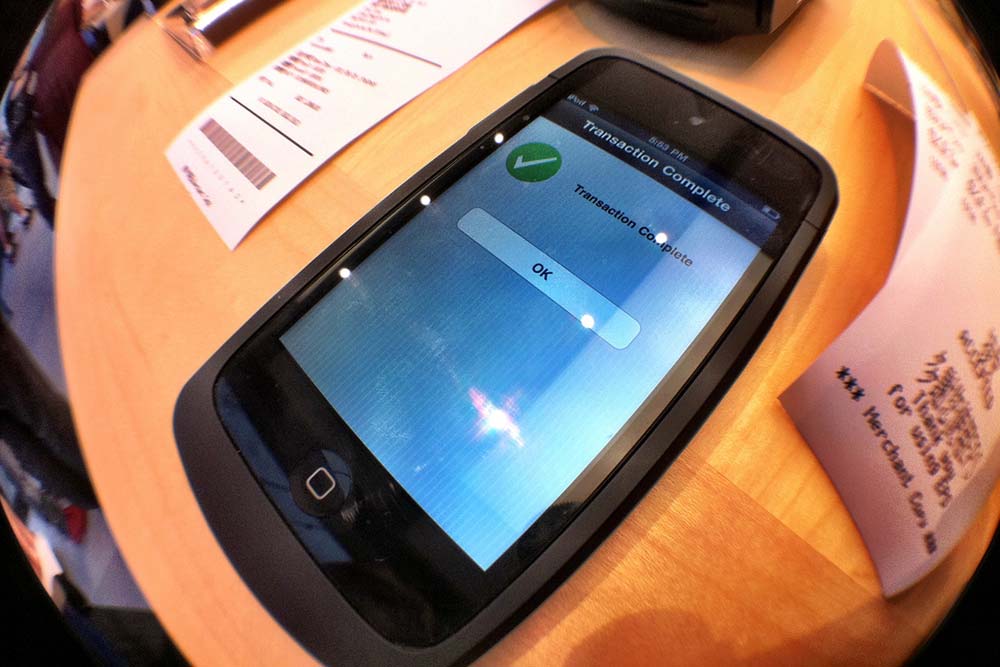 For all the debate and discussion about ‘digital government’ at the national level, it is at the state, regional and especially local government level where the digital ‘rubber (literally) hits the road’.

By definition the more ‘local’ that a service is, the more likely it is to directly impact the daily lives of citizens. Refuse management may not be as glamourous as telehealth but reliable, effective bin collection services are high on the list of many ratepayers’ priorities.

In recent years, the explosion in availability of ‘cloud’ offerings, coupled with the ability to embed low cost sensors in everything, has fed strong interest in the concept of ‘Smart Cities’.

However the reality of most cities’ budgets, priorities and legacy infrastructure make it unlikely that, apart from in a few green-field examples, comprehensive Smart City capability will be retrofitted to existing conurbations. In reality, cities and councils will adopt a ‘Smart Services’ approach that picks the relevant component of the idealised ‘Smart City’ to address the current priority in their citizens ‘top ten’.

The challenge is to make sure that the reality of individual point solutions, selected to address a specific need, don’t result in a patchwork of disconnected sensors, applications and datasets that miss the opportunity for holistic integration and management.

Early development of a long term strategy will pay dividends down the track, even if all the components can’t be purchased at the outset. For example the popular Smart Lighting projects currently being implemented can be planned so that the lampposts form the core of future infrastructure – whether that be neighbourhood Wi-Fi, or environmental monitoring.

A recent report analysing citizens’ priorities confirmed that the eponymous ’80:20’ rule applies as much to local government services as to many other things in life. Analysing the Google analytics data for 47 Australian councils verified that 80 per cent of their website traffic could be attributed to a few key services such as job vacancies, rubbish and parks – with the vast majority of web pages rarely visited.

Identifying and focusing on the citizens’ ‘top ten’ – which are remarkably similar for all councils – provides a practical mechanism to target service delivery without being overwhelmed by the scale of the task. The functional similarity across jurisdictions provides an opportunity to pool common demand and deliver standardised citizen services with a veneer of localisation, rather than starting from a blank page – with all that implies in terms of cost and delivery timeframes.

Of course improving service delivery is often less to do with the visible citizen facing front-end, and more to do with the background processes required to complete the relevant transactions. Citizen authentication remains a fundamental requirement and particularly challenging to deliver.

Predominantly in Anglophone jurisdictions, such as Australia and the UK, the path to a universal digital ID has been fraught with political danger due to concerns about privacy and overreach of the state. Long before digitisation, discussion around the proposed Australia Card polarised political debate and the UK deleted its National Identity Register in 2011 due to concerns about potential infringements of civil liberties.

However the need for trustworthy online identity remains a critical requirement for access to government services.

The Commonwealth’s myGov federated identity solution, recently transferred from the Department of Human Services (DHS) to the Digital Transformation Office (DTO) has had its fair share of critics – not least amongst the state administrations who were being encouraged to adopt it.

Nevertheless, as a pre-requisite for completing an online tax return, it significantly lifted the acceptance of a trusted digital identity with citizens. The massive increase in myGov registrations shortly before the end of the Australian Tax year in 2014 reiterates the importance of the ‘What’s in it for me?’ (WIIFM) in citizen considerations. Despite widespread grumbling, the lure of a rebate cheque from the government in a country where the majority of taxpayers eagerly anticipate their refund, was enough to convince millions of users to sign up.

So while there remains a degree of distrust of government data collection, the increasing familiarity of the public with authentication for online sales and social media, and in some cases tax returns, has contributed to a maturing of the understanding of the cost-benefit trade-offs.

Although not keen to adopt the limitations of myGov, the NSW government, currently leading digital government service deployment in Australia, introduced a federated authentication system in February 2016. This can be used to undertake common transactions like driving licence renewal without physically visiting a government office and other jurisdictions are following suit.

Of course the federal system of government enshrined in the Australian constitution contributes its own specific ‘boundary’ issues – as anyone living on the Queensland-NSW border in the summer will attest – when one side of an imaginary line jumps an hour ahead of the other.

In a digital world, where the lines are even less tangible than arbitrary state borders, it is essential that we avoid the requirement for multiple digital identities to deal with separate governments. The adoption of robust, integrated citizen identity systems, which can be leveraged by all tiers of government, will be the key to progressive digital enablement of all our interactions with government services, national, state and local.