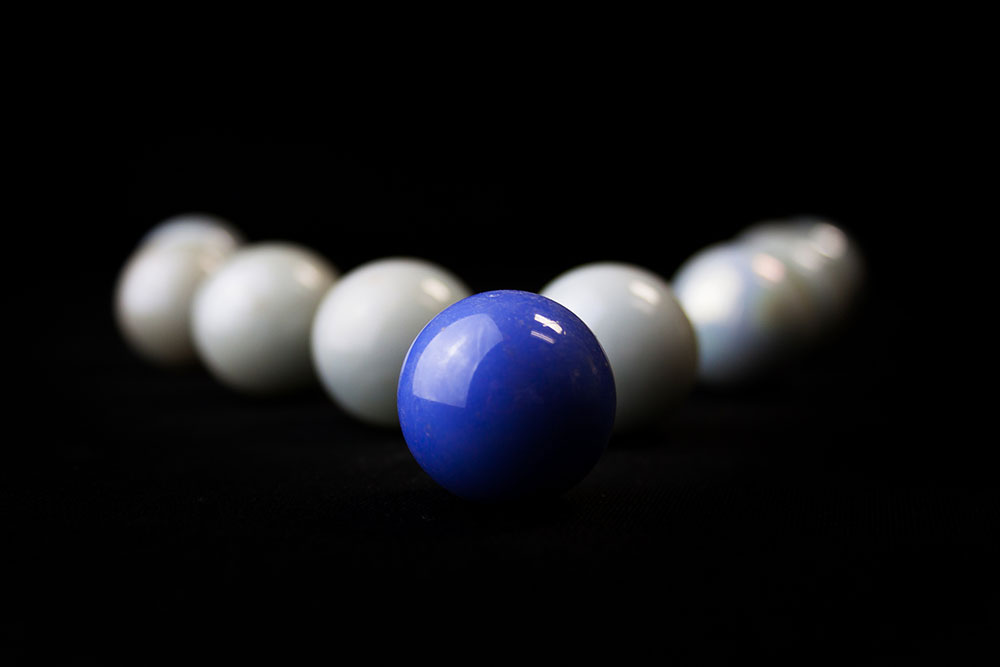 As the take-up of digital transformation initiatives continue to increase, many government departments and agencies are finding it is now time to look carefully at more substantial initiatives.

After all, there is only so much low hanging fruit.

However, this next generation of initiatives also brings a new set of challenges. It is no longer just about delivering digital solutions that meet existing community needs, but guiding the community to new and innovative solutions.

A new set of management skills are required. These combine not only technical methodologies but also skills to drive cultural change both within the enterprise and within the wider community.

Leading change is about leading people.

It is about entrepreneurial skills for managing expectations, creating alignment, building commitment and constructing partnerships. These skills are hard to find today, but they are skills that will continue to be in high demand.

Balancing transformation leadership and cultural change can be deceptively difficult, even for high profile leaders.

Consider the difficulties the Prime Minister, Malcolm Turnbull, discovered in outlining his economic strategy during the recent Australian federal election.

The Prime Minister’s plan was to shift the economic discussion to a more positive outlook by underlining the opportunities being created by 21st century innovation in the transition to a digital economy. He confidently claimed “there is no better time to be an Australian”.

Those in the technology sector were of course elated to hear from a Prime Minister that understood contemporary technology.

However, a large section of the community was anything but impressed. Media observers widely reported that many people “did not see themselves as being part of the world of innovation and opportunity that he described”.

Indeed, many parts of the economy were already finding the going tough and were not looking at all at a hopeful future. This included dairy farmers, automotive workers and mining workers.

The Prime Minister’s failure was not so much about his attempts to express optimism for the new economy, but about his failure to explain how this would benefit the community as a whole.

The Prime Minister was by no means alone in finding the change process difficult. Similar challenges are being played out on a less grand scale in many workplaces today.

One government CIO reported to Ovum that he was experiencing significant internal pushback after successfully implementing a number of agile and fast IT initiatives.

The wider organisation had long become accustomed to complaining about the lack of internal IT responsiveness.

However, the complaints about slow IT responsiveness papered over the delays and excessive bureaucracy being experienced across the business. As IT rolled out Agile and fast IT methodologies, they simply amplified these internal business delays.

IT was now delivering new services faster than the consumptive capacity of the wider organisation. Business managers began to pushback with frivolous complaints. The failure was not in the faster delivery of IT systems but in the failure to recognize that the cultural change in the business areas needed to modernize their internal processes.

Leading people is not always about structure and logic

Governance and structure are vitally important in leading any organisation, but these skills are not sufficient for leading people through digital transformation.

For example, one large organisation contacted Ovum for advice about eradicating shadow IT from their organisation.

When asked what they had done so far, the senior executive in charge proudly replied that he had sent out a number of all-staff emails instructing staff to stop doing it. However, when we asked about outcomes, he reluctantly admitted that he had made the problem worse! All he had really managed to do was to publicize an effective way of circumventing all IT governance. He had achieved the very opposite of what he had set out to do.

Sometimes, driving change is not just about logic but about pragmatically understanding the subtleties of corporate culture. Outcomes are no longer driven just by hierarchy. Instead, there are four complex forces at play: Management+ Leadership + Governance + Culture. When these four forces are out of alignment, culture typically prevails.

In this particular organisation, there was no problem with their management structures or their governance.

However, in this organisation the staff knew very well how to circumvent their internal bureaucracy. Their internal culture prevailed.

The solution was not to send out more all-staff emails but to deal with the realities of the prevailing culture. In this organisation, what appeared as shadow IT was really innovation looking for better leadership.