How can national economies profit from the digital gold rush? 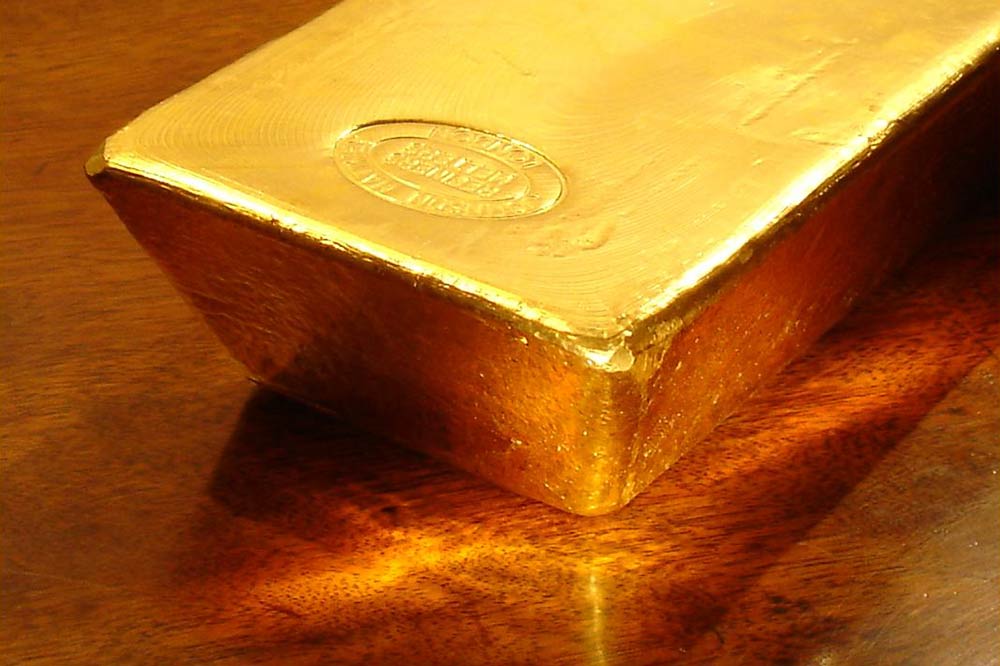 “There’s gold in them there hills!”

At least this has been the hope of many government leaders, as they eye off the potential economic benefits of the digital economy.

The digital gold rush is well under way, and is now a global phenomenon. However, it is not all good news. Like most gold rushes, there will be some big winners as well as some big losers.

This reality remains just as relevant in the 21st century as it was in the gold rush era two centuries ago.

Digital transformation is the new gold of the 21st century.

This time there are some important differences to earlier tech booms. In the past, technology was seen as merely a tool of the business, just like electricity and water.

We would refer to “the business” as if it could somehow exist independently.

Today, digital transformation is about using technology to drive businesses in all sorts of new directions. The stakes are now much higher, as entire industry sectors confront the need to transform or else face the prospect of oblivion. This is a gold rush that no country can afford to ignore.

A number of developing economies have been quick to seize on the potential opportunities.

For example, Turkey has become a leader in driving national digital transformation, with its eyes keenly on the prospect of becoming a regional technology hub. Turkey’s government has recently upgraded its entire mobile phone infrastructure from outdated 3G technology to a world leading 4.5G infrastructure.

Turkey’s aim is to provide the supporting infrastructure for networked innovation right across the country, and hopefully this will lead to new industries focusing on issues such as internet-of-things. Today, there are only five carriers worldwide that are offering services based on 4.5G. Turkey can now claim to have three out of the five carriers.

However, despite these successes, Turkey has recently ended up in the international media for all the wrong reasons. Having recently survived an internal government coupe attempt and the terrorist bombing of Istanbul’s Atatürk Airport, it would be easy to write Turkey off as yet another unstable country in an unstable region. But that would be wrong-headed 20th century thinking.

Today, national governments are not consigning themselves to a hard slog, based on repeating the economic problems of the past. Instead, these governments of developing economies are trying to create a more vibrant tech enabled middle class so as to shine a bright light on a possible alternative future for their national economy.

Fortune favours those who put their money on certainties

A lesson quickly learned in the gold rushes in the 1800s was that a lot more people made money from selling picks and shovels than they did from digging for gold. The same logic still holds true today for technology start-ups. The overall national economy will receive a big boost from digital industries, including those businesses in the low tech service sectors.

Digital workers have money in their pocket ready to spend. Much of this money will end up being spent on support services. Of course, 21st century workers will place high demands on advanced digital infrastructure such as broadband, video services and other technical support infrastructure. They will also have big needs for traditional support industries such as food, coffee shops and entertainment.

Not every technology start-up will go on to become the next Google or LinkedIn, but all of these companies will need to pay for support services. When any industry sector goes through a growth phase, there is a pull-through effect for the broader economy. It is therefore a fallacy to think about the benefits of the digital economy in just narrow terms. Money moves around and the overall economy benefits from increased economic activity.

There are big challenges for ensuring government income

Just as occurred during the gold rushes of the 1800s, governments today are also struggling to work out how to derive income for government coffers from the new and emerging tech industries. Australia has a poor history in this respect.

Remember of course that Australia’s only armed rebellion, the Eureka Stockade, was all about the taxation of gold miners!

Today’s high tech industries pose just as significant challenges for tax officials as the gold rushes of the past. By far the most widely publicised challenge has related to profit-shifting by multinational companies. But this is just a small part of a much bigger challenge.

The world is quickly moving away from national wealth generated by wages, income and assets. Today’s young executives are shunning asset ownership. They are not buying houses in the same way as in the past. They are also buying fewer cars, and this trend is only likely to increase as driverless cars begin to emerge on the market in numbers.

It has become inevitable that there will need to be an expanded application of consumption tax. However, consumption is increasingly an activity that is transacted online. Governments that fail to embrace digital transformation will soon discover that the world has moved on without them.