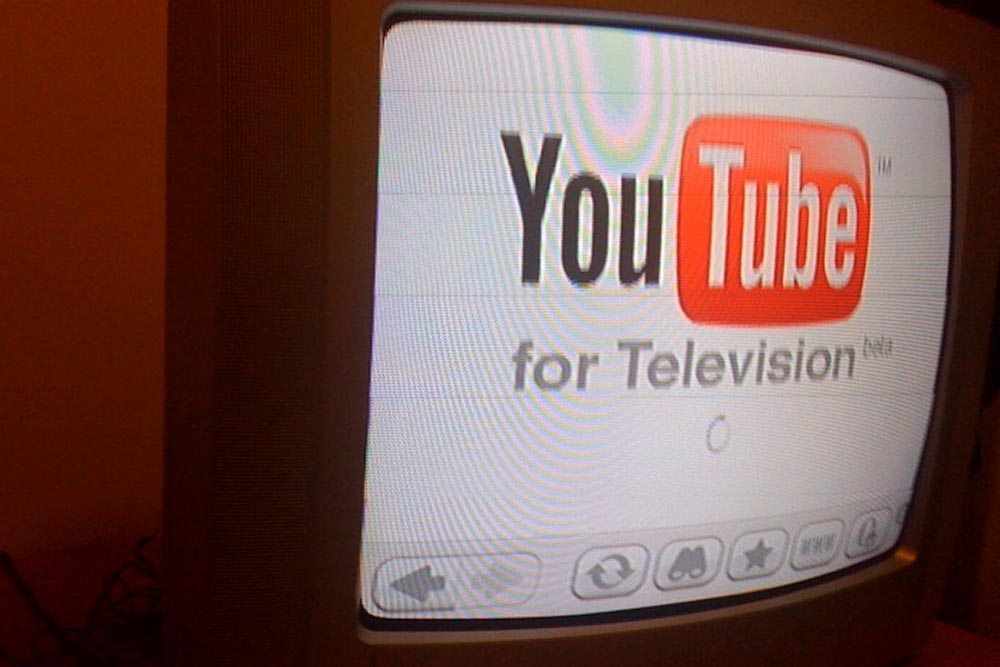 Not long after Australian comedian/filmmaker Neel Kolhatkar’s short film Modern Educayshun hit YouTube and made headlines across the globe for its satirical portrayal of today’s campus classrooms, other local content creators might have a chance at a similar bout of success through the world’s leading online video sharing site.

This opportunity has come as the Queensland government has secured an Australian-first partnership with YouTube to deliver a program to help local content providers across the state succeed on the site.

YouTube and the Palaszczuk government will work with Queensland University of Technology (QUT) and Griffith University to deliver the new Queensland Creative Entrepreneurship Program valued at $900,000 to support local content creators in an a digital environment where content is constantly being accessed online.

The program will be funded through a $750,000 contribution by the state government over three years through its Advance Queensland initiative, as well as a $150,000 funding commitment from Screen Queensland.

She referred to some of the state’s existing “dynamic” and “rapidly expanding” digital community including some of Australia’s top YouTube creators such as My Cupcake Addiction, Charli’s Crafty Kitchen and Halfbrick Studios.

All put together, these Australian YouTube channels have amassed an audience of more than 3.2 million subscribers.

The Queensland government has been active on the international scene, with Premier Annastasia Palaszczuk recently meeting with representatives from American entertainment companies such as Disney, Marvel, Legendary and NBC Universal to encourage them to bring their big projects to the state.

But for this YouTube partnership, Ms Trad met senior officials from the company at their regional headquarters in Singapore as part of her trade mission in June 2015.

Not only did she say the partnership would be a boost for Queensland’s digital economy, she added that the Queensland Creative Entrepreneurship Program will benefit both the screen and creative industries, and boost the state’s small-to-medium business sector.

“Companies like Brisbane-based, Halfbrick, who recently landed a deal to provide family-friendly content for the YouTube Kids app, reflect the calibre and creativity of Queensland’s technology companies and it is exciting that YouTube is taking notice of the tremendous talent in our state.”

Minister for Science and Innovation Leeanne Enoch said the program would help develop Queensland’s promising creative entrepreneurs and propel them onto the world stage and into global markets.

“Queensland has an abundance of creative and innovative talent that will be able to tap into new global audiences and commercial opportunities through this program and YouTube’s support,” Ms Enoch said.

She added that the $750,000 of funding being contributed from Advance Queensland is another example of this important initiative actively encouraging and fostering collaboration between entrepreneurs, industry, universities and government “to turn great ideas into investable products and create jobs now and into the future”.

What will YouTube itself do? The Queensland government says that it will contribute to this initiative by arranging for top global creators to visit Queensland to collaborate with local stars at the Creator Days, and organising co-funded trips for Queensland’s top creators to visit the YouTube Space in Los Angeles.

“Queensland is home to some of the world’s leading YouTube creators,” he said.

Mr Luke said this initiative with the Queensland government will help supercharge these creative entrepreneurs by providing funding, education and support for the production of new online content.”

Key elements of the Queensland Creative Entrepreneurship Program, include: