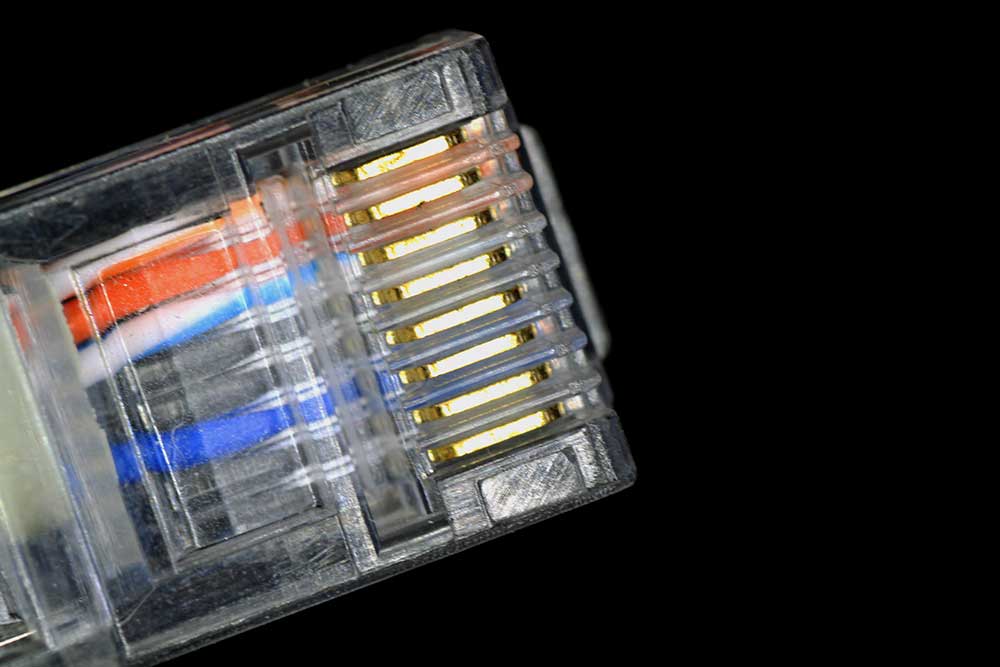 If Adelaide becomes the city with the fastest internet in Australia, expect a hoard of prospective property buyers hoping to snatch up some crazy bargains before quick web browsing speeds price everyone out of the market.

And that’s what might happen if Adelaide becomes the most attractive city in Australia to invest if it gains a reputation for having the country’s most efficient communications infrastructure with the rollout of its ‘transformational 21st century’ Ten Gigabit Optical Fibre worldwide network.

The City of Adelaide is seeking EOIs from international investors, technology enterprises, and interstate investors to participate in building and operating the new infrastructure.

According to the council, the new network will interconnect with a new global fibre network, linking cloud-based data centres where speed, flexibility and big data transfer aren’t inhibited by the current internet congestion.

‘This will enable businesses, institutions, governments and researchers to communicate at synchronous (up and down) data speeds at a scale that will position Adelaide’s CBD as a world-leading digital-based city – opening up new and exciting opportunities for rapid economic growth,’ the City said.

As the federal government has come under heavy criticism for the Coalition’s controversial move to replace the previous Labor government’s Fibre-to-the-Premises (FTTP) plan with a slower but cheaper Fibre-to-the-Node (FTTN) plan, it’s no surprise that local and state governments are motivated to go around NBN Co and create their own fast internet infrastructure like the South Australian government’s “Gig City” plan and Adelaide’s Ten Gigabit Optical Fibre network.

Now the question remains whether these multiple levels of new fibre-optic communications infrastructure can co-exist. The City of Adelaide seems to think so, mentioning in its media release that its new broadband connectivity would ‘complement’ the current NBN roll out and the state government’s ‘Gig City’ project.

City of Adelaide Lord Mayor Martin Haese said that the EOI was an important milestone for Adelaide’s Ten Gigabit City plans that are furthering Adelaide’s credentials as an innovative, smart and intelligent city.

“I’ve said from day one that this is essential infrastructure for investment attraction and growth that will transform the competitiveness of the city,” said Martin.

Mr Martin said this can be the solution for attracting head offices to Adelaide and helping to create jobs, innovation and investment from across the globe.

“Ultra-fast data is transformative infrastructure which has the ability to deliver tangible benefits to almost every commercial premises within the City of Adelaide,” Mr Martin said.

He said the City of Adelaide is dedicated to having the fastest, most reliable, secure and flexible data transfer in the nation “…if not the world”.

The Lord Mayor pointed to overseas cities like Boston, Chattanooga, Dayton (Oregon) and Salisbury (North Carolina) as examples where the technology has worked, indicating that it will attract new businesses, in new growth industries, and support the growth of existing businesses in a city seeking transformational growth in 21st century jobs and increases in export income.

“Ten Gigabit City can put Adelaide firmly on the map as a destination of choice for digital-rich big data businesses within the health, education, creative, finance and defence sectors, to name just a few.”