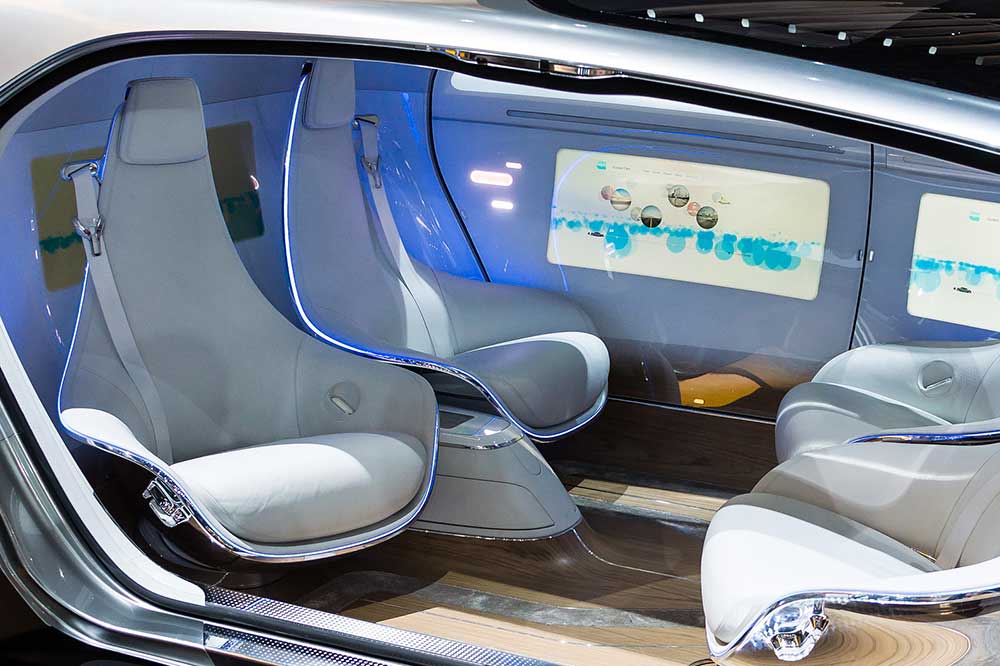 On a world scale Australia doesn’t have any megacities.

With its largest city, greater Sydney, estimated to barely top 5 million in 2016, it still has a long way to go to get into the city super-league that includes the likes of Manila (12m), Shanghai (23m) or Tokyo (38m).

Although it lacks the raw numbers it, and many of the smaller urbanised centres in the region, share the same problems that are challenging city administrations around the world.

In many ways cities are ‘victims of their own success’ in that they are so successful economically and socially that they attract an increasing proportion of the population which, in turn, builds pressure on already stressed infrastructure.

The UN estimates that 50 per cent of the worlds population currently lives in urban areas – which will rise to over 60 per cent by 2025. In many countries, individual towns and cities are coalescing to form one contiguous ‘megalopolis’ such as the Tokyo-Yokahama conglomeration.

Yet while the high population densities place pressure on traditional infrastructure, such as water, electricity and transportation, those same densities also mean that cities are best placed to exploit the opportunities offered by digitalisation.

Remote area communities are well aware that, while their urban compatriots complain about endless traffic jams they usually benefit from digital connectivity that is orders of magnitude better than that available in country areas. Fibre backbones with ubiquitous public wireless are the enabler of faster, more efficient and more effective metropolitan services.

For the larger urban centres transport services have been the first traditional service to benefit from the digitisation wave. Integrating existing transport networks with spatially enabled sensors provides realtime time-tabling, arrival and congestion information to both network administrators and the travelling public.

Coupling that data with information from ticketing transactions has the potential to both develop and manage the network in ways previously impossible.

Unfortunately, many early approaches have been implemented as disconnected point solutions – rather than as part of a cohesive digital strategy. It’s only relatively recently that transport agencies, such as London Transport, have leveraged existing chip and PIN credit card infrastructure, rather than requiring travelers to maintain yet another specific card for ticket purchases.

However residents of any large city will tell you improving existing public transport networks only addresses part of the problem with traffic congestion and long delays part of the daily experience for many.

The better telecommunications that city residents have access to can reduce the number of commutes required as more workers elect to stay in the suburbs for at least some of their working week, rather than battle lengthening travel times. But that requires a job amenable to remote working – and an organisational environment that supports it.

Whilst it’s possible to tweak the routes for buses and trains, as a mass transit solution they will never be able to offer the flexibility, convenience and door-to-door service of the private motor vehicle – and hence the traffic jams.

Fortunately we are about to witness a paradigm shift that has the potential to combine the best aspects of private and public transportation – the autonomous vehicle. Whilst still in its infancy, on-road tests are occurring in a number of countries, albeit under supervised conditions.

It is hard to overstate the potential of autonomous vehicles to address many of the most pressing infrastructure and congestion issues.

Anyone who lives in a large or even medium sized conurbation already recognises that a practical way to get around is via public transport.

But at the same time the convenience of the personal motor vehicle to enable travel to exactly where you want to go, at the time you want to travel, has a strong attraction for most of us. So imagine a future city where you could use ‘personalised public transport’ – essentially an individual unit that you summon when you need it. If the unit arrived within minutes and would take you safely to your destination why would you want to own a motor car, let alone park, maintain and garage it?

From a congestion point of view not only will these vehicles travel more efficiently, actively rerouting to avoid congestion, they can also be in use 24 hours a day – unlike the average family car that spends most of its life motionless in car parks or the garage. With each unit in use for a greater time, fewer vehicles would be required, further lowering congestion and demands for new infrastructure.

The benefits to the wider community will be greater than simply reducing congestion. Autonomous vehicles have the potential to dramatically change the lives of those for whom travelling around is currently a major challenge. Think of the elderly with failing eyesight, those with disabilities, children too young for a driving licence – in fact, if autonomous personal transport can deliver you to where you want to go – why would you bother with a driving licence at all?

Of course the functionality outlined above – personalised transport that you don’t have to drive – currently exists – it’s called a taxi. However the embedded cost of labour to pay a driver, often makes them uneconomic to use for every journey for most citizens.

Just as the existing taxi industry has recently been shaken up by the arrival of the ride-sharing services, such as Uber, it will be interesting to see the new business and regulatory models that arise when the driver is removed from the equation altogether.

As we have seen with the recent controversy surrounding the fatality associated with the Tesla autopilot system the shake-up to legal, cultural and social mores will be profound.

Whilst a fully integrated autonomous public-private transport system is many years off, transport infrastructure projects, such as new roads, rail and freeways, can take decades to plan and implement.

The challenge for national, state and city governments, both large and small, will be how to make sensible long-term investments that don’t close off options when such technologies mature, while ensuring that current city transportation systems don’t grind into gridlock in the interim.