Attracting millennials without leaving others behind 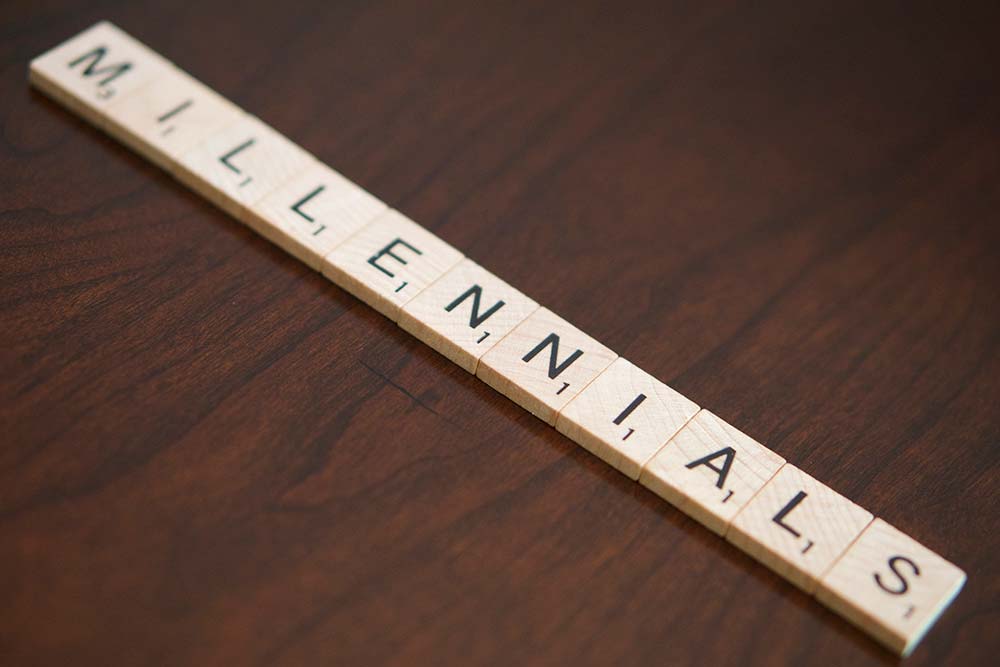 Over recent years there has been a large volume of anecdotal commentary regarding the increasing disinterest of the population with both the political process and government in general.

In countries such as the US and UK, where voting is optional, this is reflected in low turn-outs for elections, while in Australia, where attendance at the polling station every three years or so is a requirement, it shows itself as reduced support for the traditional parties and greater fragmentation of the vote as electors search for something different.

While all age groups show this trend, the disaffection is more pronounced in the younger cohorts.

Analysis of the UK Brexit vote identified that a greater percentage of younger voters chose ‘remain’ – but they were less likely to be voting in the first place. Some analysis has even indicated that if the millennial cohort had turned up with the same enthusiasm as their parents, the outcome could have been reversed.

Governments have a core need to engage and communicate with their constituents, whether it be to explain their platform for re-election or encourage the take-up of the new recycling services in the suburbs.

The Australian Bureau of Statistics estimates that in 2016, 25 per cent of the Australian population, or 6.1 million people, are aged between 18 and 35, a significant percentage of the economically active citizenry. Given that traditional mechanisms of engagement seem to have little traction with younger members of society, what should governments do to communicate effectively in the 21st century?

Mobile phone penetration rates are extremely high in most countries across the Asia-Pacific region and recent research has indicated smartphone adoption varying from 86 per cent in Australia and New Zealand to 100 per cent in Singapore.

Similarly, OFCOM in the UK estimates 90 per cent of 18 to 24 year olds have a smartphone and it is likely to be 100 per cent very soon. The ubiquitous availability of the smartphone establishes it as the primary communications channel and agencies will have to evolve the focus of their citizen engagement strategy from “mobile first” to “smart mobile first”.

Firstly, Ovum’s recent research into digital government transformation has reiterated that reliable connectivity remains a fundamental requirement in the delivery of digital services.

Ubiquitous high-speed broadband, wired or mobile, has become the norm in the majority of urban centres but the situation is not as positive in regional and remote areas. Despite the best endeavours of individual agencies, it’s pretty hard to deliver quality digital services if your customers don’t have the means to interact with them.

Second is the challenge of ensuring that social equity concerns are addressed for the decreasing percentage of citizens who either do not have access to, or are uncomfortable with, digital technology.

Access to online services is not uniform across society, with recent Swinburne University research confirming that age, income, location and educational achievement are all factors in how engaged an individual is likely to be with the online world.

Embedding “assisted digital” capabilities into any citizen-facing delivery strategy is essential for government to continue to fulfil its role and, given that many government services are mutually non-contestable – the citizen can’t choose their service provider but neither can the agency choose their customers – there is a strong social contract in maintaining universal access to services as they go online.

The frustrations that citizens historically encountered when trying to reach any one of the major government call-centre operations, such as Centrelink, have routinely been used to argue for more ‘person to person’ government contact resources.

However, the picture is more nuanced, with many customers expressing a preference not to deal with a person for anything of a transactional nature.

In fact, from their perspective, the more that government services are automated, self-service and ‘invisible’ the better. This is consistent with the observation that an increasing majority of us are happy to undertake routine, transactional, and straightforward interactions using online services, but as soon as the task falls outside that scope then we want to talk to an expert human as soon as possible.

In addition to addressing what might be referred to as the ‘level one’ technology issues associated with connectivity and access it is critical that governments give serious thought as to how and where they will interact with citizens online.

What is more surprising for media managers who thought they had caught the new wave is that millennials are also leaving Facebook and Twitter and increasingly moving from ‘public’ digital interaction to ‘private’ ones with WhatsApp and Snapchat being key examples of more favoured approaches.

The challenge is to progressively incorporate new channels and ensure that messages are getting to the right ‘digital locations’ for target groups, while maintaining the quality and availability of more traditional mechanisms, such as phone, web and physical service centres for those not yet able to make the transition.

This will be an increasingly difficult juggling act as the resources required to support face-to-face services consume a larger percentage of budget for a smaller proportion of customers and, unlike the banks or retailers, it is generally unacceptable for government agencies to drop their ‘unprofitable’ customers or product lines.