4.0 Cities: Where business and government can prosper

By Rodin Genoff July, 2017 Acting With Imagination, Exclusives, Meet the Experts
No Comments 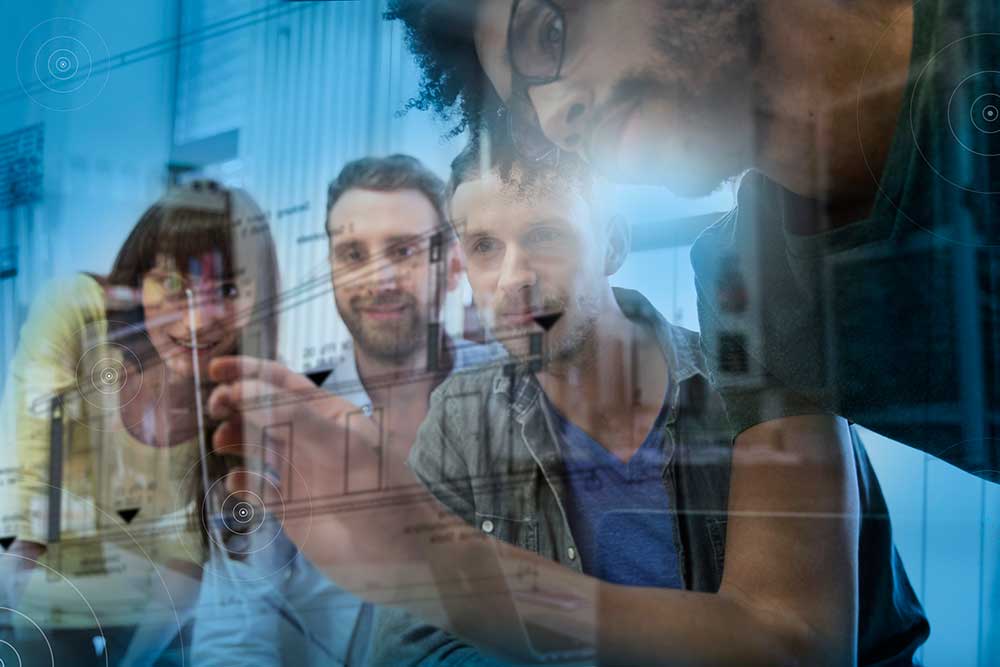 This is the third part in a series from Rodin Genoff on 4.0 Cities and Circular Economies. For background, please read the first part and second part to catch up.

How to get smart, collaborative and go circular

If collaboration is king, governments, industry associations, communities and regions need a new armoury of policies and programs to advance talent and accelerate value-creating collaborations between companies.

Think UK with its open source and tax-friendly Patent Box legislation, a real boon to start-ups and SMEs. Or Scandinavian cluster programs with their matchmaking activities to foster innovation between SMEs so they can diversify into new markets, and their deep understanding of their industries’ dynamics. An example of such cluster mapping is the report Engineering the Green Economy on Northern Denmark’s win and energy cluster.

Meantime Germany has an extensive suite of innovation programs. For instance, one such program targets the creation of business networks between SMEs and funds them with up to halve a million US dollars each. Such initiatives create safe spaces where companies come together to collaborate, experiment, share new ideas and become globally competitive.

This is why countries like Germany and Denmark have become global leaders in the export of green technologies. They are outstanding examples of how government regulation, together with smart industry policy, have driven innovation and delivered their companies first mover advantages in global cleantech markets.

The role of government in these countries is lauded rather than derided as something that gets in the way of market competition. In fact there is a genuine and enduring partnership between government, business and universities – they call this the “triple helix”. Standing the test of time, it is a framework that gives certainty to business and long-term investment decision making and planning.

But most of all it offers and integrated industry, education and green economy policy eco-system, making this an ideal policy environment to position these countries and their companies to go circular, and tap into multi-billion dollar markets.

Cities with an ‘open mindset’ will prosper

The 21st century is being shaped by cities creating an unprecedented demand for new infrastructure to simultaneously support massive population growth to address climate change. The writing’s on the wall.

Cities like Adelaide have the industrial and innovative DNA to re-invent themselves and in the process make a difference by meeting these new demands.

Although Adelaide has suffered from its rust-belt reputation, it is a classic example of a city that should, and could, aspire to become a 4.0 City.

It is relatively small and therefore socially and economically malleable, has a history of now redundant traditional manufacturing combined with a reputation for innovation and has a substantial core group of smart and high-tech companies spanning several industrial sectors, combined with an increasingly urgent political need for economic resurgence.

The challenge for manufacturing cities like Adelaide is how to make the successful transition to 4.0 Cities. It is a transition that will be determined by whether such cities can foster the ‘open mindset’ necessary to embrace new ways of thinking and doing.

Don’t underestimate this – this is a tug of war. Old economy business clings to what it has. New economy investment and talent flows to open cities, open markets that can resist being pulled backwards by those with fixed and ‘closed mindsets’.

Open cities are where you’ll discover communities that are thriving and companies prospering.

Margaret Mead, anthropologist and one of the world’s most influential thinkers, once remarked, “never doubt that a small group of thoughtful, committed citizens can change the world; indeed, it’s the only thing that ever has”. As you meet these remarkable individuals, open up to their energy and new ideas. And then join in.