Will the government get our house in order in the Budget?

By Deloitte May, 2017 Deloitte, Federal
No Comments 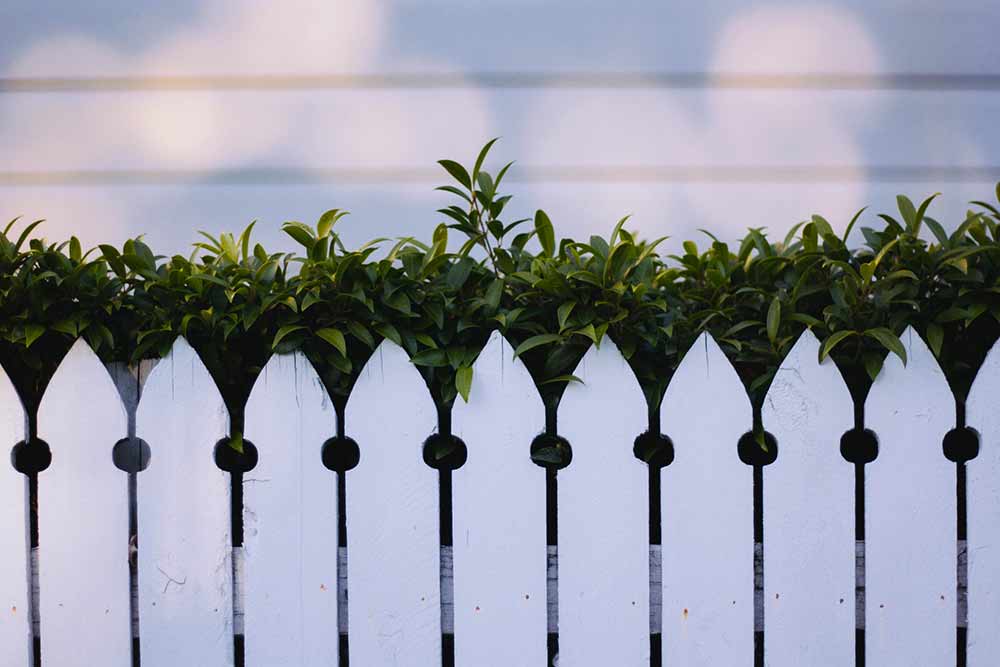 We have long known the prickly issue of housing affordability will be a focus of the Federal Budget on 9 May 2017. The Treasurer last year tasked the House Standing Committee on Economics to conduct an inquiry into home ownership – however it’s December 2016 Parliamentary report failed to make any formal recommendations and supported no changes to negative gearing and the CGT discount.

In recent months, the Treasurer has made two landmark addresses; the first to the Urban Development Institute of Australia last October which examined the affordability of home ownership, and the second to the Australian Housing and Urban Research Institute in April to more clearly set out the issues and challenges in the housing sector. This latter speech highlighted the Federal Government’s focus on supply, with particular attention placed on social, disability and affordable housing programs rather than first home buyers.

The reality is first home buyer issues cannot be “miraculously fixed” by the Federal Government. Most of the levers in respect of supply such as land access, planning, development charges and stamp duty relief are in the hands of local and state governments. Monetary policy (or interest rates) is in the hands of the Reserve Bank of Australia and the Australian Prudential Regulation Authority has a regulatory role on investor loans and risks to the financial system. Any national solution put forward by the Federal Government will also affect housing sectors in markets other than Melbourne and Sydney and must be considered carefully.

Nevertheless, possible tax options may include:

Our Mythbusting tax reform publication previously considered that a reduction in the rate of the CGT discount and/or a tapering of the discount according to the length of ownership are both sensible options open to the Federal Government.

But we note, the Henry Review advised Federal Government back in 2009 that in markets facing supply constraints, reforms to investor tax settings could place further pressure on the availability of affordable rental accommodation. The review recommended investor tax “reform should only be adopted following reforms to the supply of housing and reforms to housing assistance”.

We therefore expect supply and support for social housing will be the priority areas of government announcements in this year’s budget. Adjusting the CGT discount, whilst sensible tax design may have to wait for future budget cycles.

David Watkins is a Partner at Deloitte in charge of tax policy and insights. He has worked in corporate and international tax for 25 years and his various roles have included secondments to Malaysia, Singapore and New York.

Roisin Arkwright is an experienced Chartered Tax Adviser (CTA) with over 22 years Big 4 experience in London and Sydney with a focus on tax technical policy issues, technical writing and training development roles.