Western Sydney Airport rail to be delivered by SNC-Lavalin 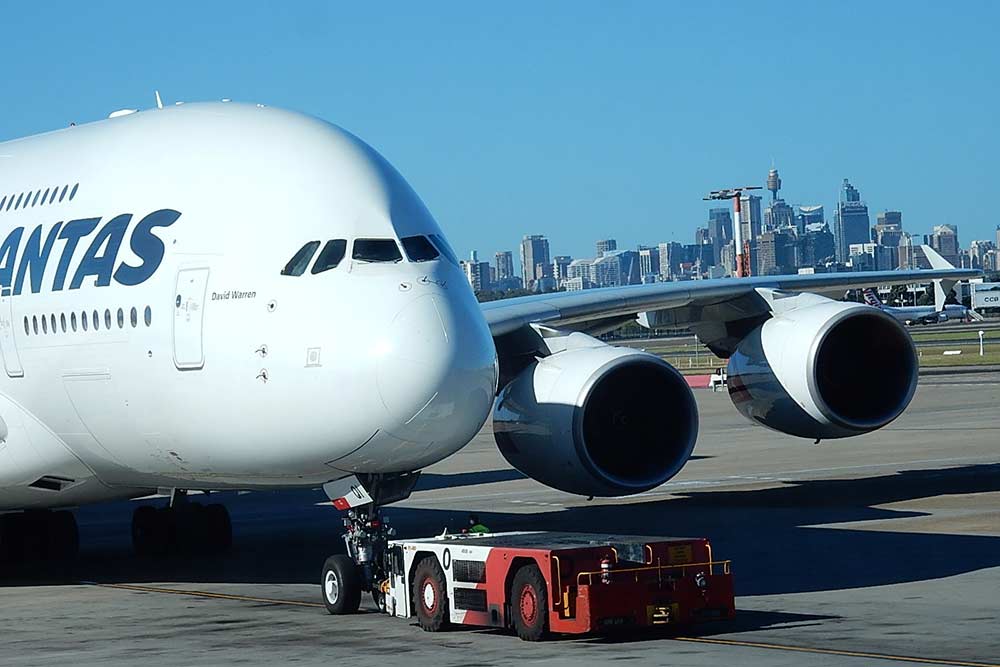 The federal government has selected a consortium led by SNC-Lavalin Rail & Transit to deliver core component of the concept design for rail infrastructure on the new Western Sydney Airport site.

The new airport at Badgerys Creek, which has been on the policy cards for decades, has only recently accelerated its development following the government’s announcement to plan the site in April 2014.

And after the government released the Airport Plan in December 2016, it’s finally becoming realised through the announcement of SNC-Lavalin’s consortium in delivering a key piece of infrastructure that was initially left out the 2014 announcements, leading to intense speculation that the Abbott and Baird governments at the time were consciously abandoning rail in favour of roads.

SNC-Lavalin is a leading engineering, rail and construction company with recognised international rail expertise, and will develop a feasibility design and detailed estimates of the cost and time required to construct rail infrastructure on the Western Sydney Airport site.

According to the federal government, this work is part of the $26 million funding commitment in the Australian Government’s 2016-17 Budget towards the rail design and will lay the foundation for a future rail service to the airport.

In addition to SNC-Lavalin, the consortium includes Aquenta, Architectus, Norman Disney & Young, SMEC and Stacey Agnew, which will provide a team with a broad range of expertise, covering all aspects of rail design, costing and operations.

It will also provide information about early preparatory activities necessary for the future development of rail services to the airport site. The Rail Feasibility Design will consider several rail alignment and station options.

This project involves developing a design for the rail corridor on the airport site, as part of ensuring that Western Sydney Airport is rail ready.

The Rail Feasibility Design is expected to be submitted to the federal Government in the first half of 2017 following the Joint Scoping Study of Rail Needs for Western Sydney, which is currently underway.

The Joint Scoping Study will also inform advice to the Australian Government on the timing, potential routes and the type of rail services to the Western Sydney Airport.