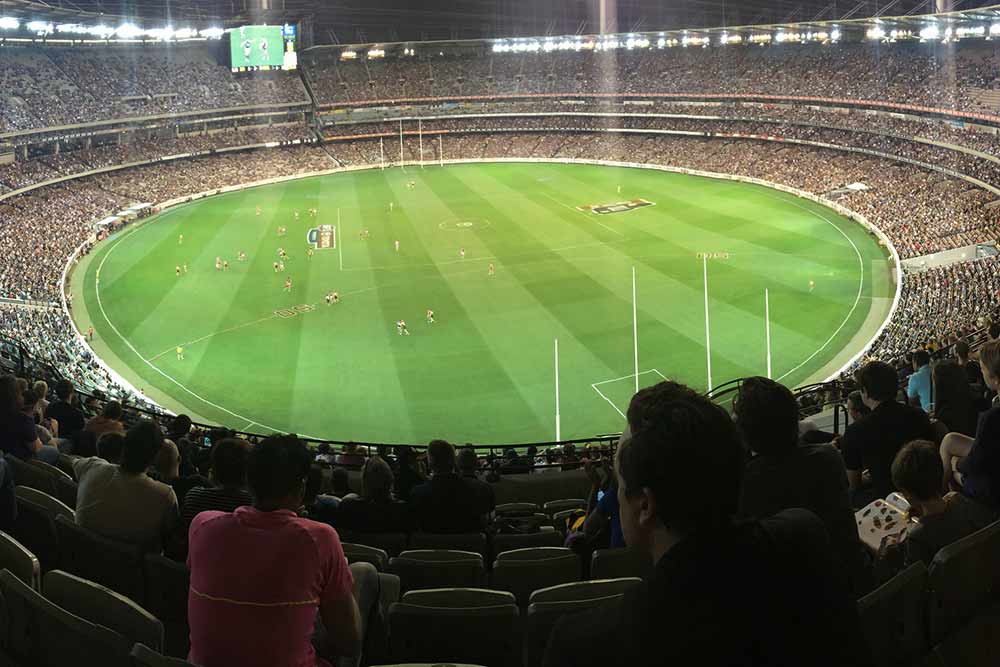 The Western Australian government has released new figures revealing that the construction of the Perth Stadium has stimulated the local economy with more than $450 million worth of contracts going to local companies.

According to the figures, local companies received about 80 per cent of the stadium subcontracts, with a swath of labourers working on the site.

Sport and Recreation Minister Mia Davies said the Perth Stadium was boosting the local economy, with the majority of companies working on site being Western Australian.

“Nearly 80 per cent of all contracts awarded to date have been to WA companies, which is having positive flow-on effects to our local economy,” Ms Davies said.

She said hundreds of jobs have been created as a result of this investment by the Liberal National Government in this major infrastructure project.
According to Ms Davies, there are about 800 construction workers now on site, and this workforce is expected to peak at 1,200 in the next few months.

And that’s only a small number compared to the total number of local workers expected to be involved in the stadium over its three year construction phase – about 5,800.

Not only that, there are 100 apprentices/trainees now on site and 127 have worked on the project to date.

Ms Davies said stadium builder Multiplex was meeting its apprentice and trainee targets set in its contract with the government.

“It is wonderful to see young West Australians benefiting from the Perth Stadium construction and I couldn’t think of a more exciting place to learn a trade,” she said.

As the stadium builder, Multiplex is responsible for sourcing and securing procurement packages for the construction phase.