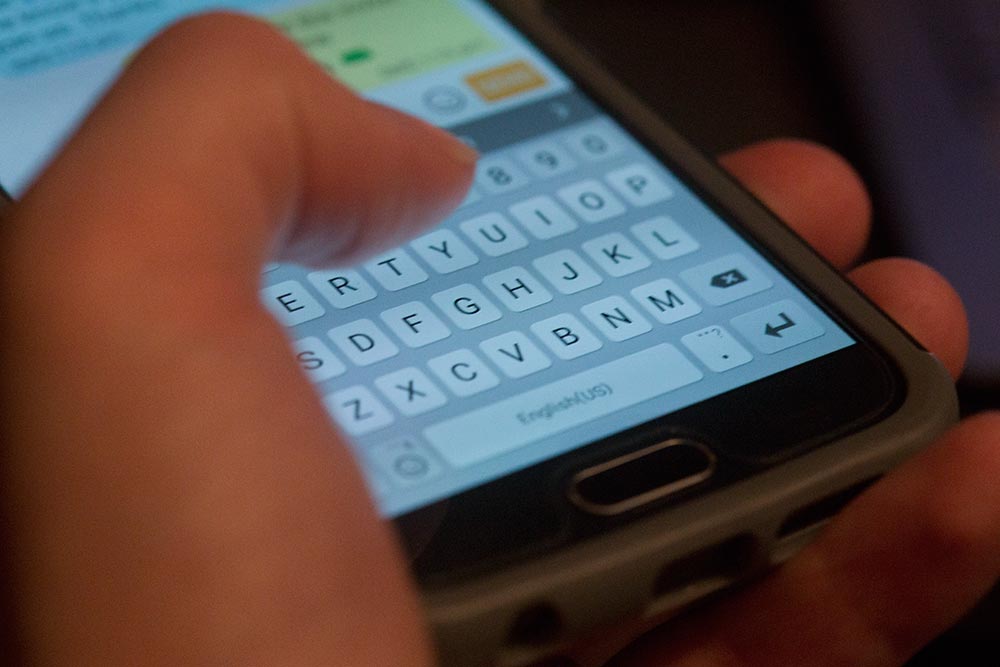 The Victorian government has announced that it will fund text messaging to parents during emergency situations at public schools.

These emergency situations can take place randomly, whether real, hoaxed or just drills, but in the past, there has never been a way to notify parents or caregivers about what’s happening at the school if such an event takes place.

But there has been a software that schools have access to that enables them to communicate with parents and carers via SMS text messaging, which was installed in 121 schools in September 2015 as part of the annual refresh of CASES21, the standard administrative software used by all Victorian government schools.

CASES21 is a component of the government’s Computerises Administrative System Environment in Schools (CASES).

Now the government wants to expand the applications of the existing system to enable school administrators the ability to send SMS text message notifications during emergencies.

Of course, there are costs associated with the scheme, but the government has assured that schools won’t have to pay for it.

When there are sometimes upwards of about 800 students at a particular school, sending out text messages each valued at 7 cents can add up and put a slight dint into a school’s budget, but the government said that it will cover the costs in the event of an emergency.

Victorian Minister for Education, James Merlino said the government making sure that schools can get in contact with parents straight away if anything goes wrong.

“It’s a little thing – but it will make a big difference to every parent’s peace of mind,” Mr Merlino said.

He said the service will be able to be used for free in any type of emergency situation including bushfires.

“The latest hoaxes have been a timely reminder about the importance of schools quickly notifying their parent communities, after first ensuring the safety of students and staff.”