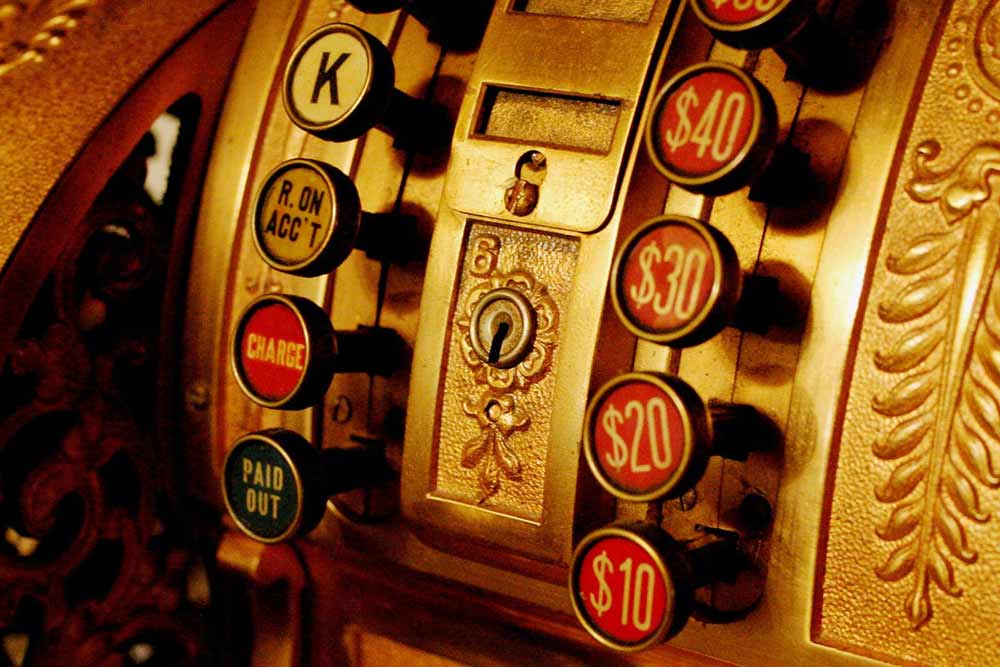 When former US Vice President Joe Biden recently slammed the idea of a ‘universal basic income’ (UBI), it must have sent heads shaking in every direction. Particularly among Democrats and people on the left side of politics who supported the Obama Administration, perhaps hoping a liberal in power would implement such an ambitious scheme.

It’s a controversial idea, which has received vocal support from all sides of the political spectrum, most notably the outspoken free market capitalist Milton Friedman, who referred to it as a ‘negative income tax’. Even former US President Richard Nixon flirted with the idea.

But Mr Biden was having none of it, claiming that such a scheme would harm the “dignity” of workers. We’ve spoken about this before, how leaders are ignoring the threat of automated technologies and their projected obliteration of human workforces.

And what do you do with all of these displaced workers? You obviously can’t let them starve and go homeless, but you can’t nag them to find jobs that simply no longer exist and chain them to a perpetual draconian unemployment welfare scheme.

The only solution to this problem where everyone stands to benefit is a monetary safety net that pays people regardless of their socio-economic position. But this idea is foreign and threatening to an old establishment, represented by Mr Biden in this case.

The radical shift that a UBI presents to the world is a shake-up to the status quo that scares people like Mr Biden because their lifelong objective is to maintain the existing power structure of elite dominion at the top, and the disposable ‘worker bee’ division that pays its taxes.

That’s just the way the machine has always worked and always shall continue to work.

They are of course aware of the looming threat to the traditional work structure that automated technologies pose – but they have no clue what to do with the true victims of this disruption. The UBI concept is one step toward true individual autonomy that they’re not so willing to enable at this point.

The idea has been receiving some mainstream media attention in the United States lately, but the coverage has been slanted toward a more skeptical view. Some commentaries from prominent media personalities have been outright dismissive.

Unfortunately, it may take a long time until UBI gains traction in Australia, despite the catastrophic displacement of auto-workers in South Australia and Victoria in the last few years, among other industries experiencing significant downturn.

Australian leaders are still stuck within their status quo paradigm, but that’s understandable given that they represent large voter bases that place a high value on work at the expense of everything else.

Even those demographics, as they find themselves displaced from their jobs, are going to find it difficult to come to grips with the notion of “free money from the government”. It’s just not how they were brought up. But it’s inevitable that they’ll come begging for it in large numbers.

The Liberal Party is busy pursuing its cashless welfare card technology which it’s been trialling in remote Indigenous communities (it won’t let its work with Indue go to waste any time soon), and its zealously paternal and expensive endeavour to impose drug testing on welfare recipients is high on the agenda.

And the Labor Party, led by former Australian Workers Union President Bill Shorten, still harbours a stubborn belief in the ‘strong work ethic’ to clutch onto the support of its blue collar base.

However it’s understandable that they’re operating under the notion that human labour is the life force of the economy, it’s what gets people up in the morning to act as contributors, and for many, it’s an important component to maintaining their mental and physical health. And for some, work is the only thing they have resembling a social life!

But Western society is in a painful transition phase. Those displaced workforces are oddly invisible to the public eye. Some may have found work in other areas, but others have fallen by the wayside.

The last thing we want to see is something akin to a subplot in the earlier episodes of the Netflix show House of Cards, where Robin Wright’s character sacks a huge number of her team who work for her not-for-profit, but one of her more indispensable assistants decides to leave because of this act. She tells her former boss that because of her older age, she’d be lucky to find anything else in any field – then later as Wright is in a shop she witnesses an older employee struggling with the electronic cash register, and she’s overcome with guilt.

We’d like to avoid that on a mass scale.