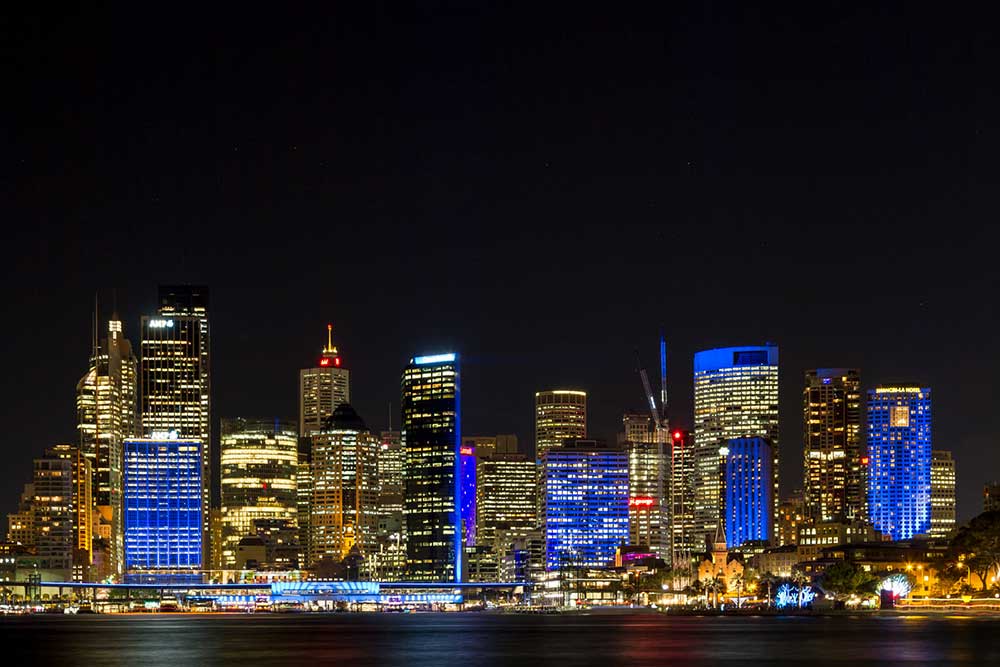 Malcolm Turnbull’s appointment of Jamie Briggs as Minister for Cities and the Built Environment begins a redrawing of intergovernmental relations, according to the UTS Centre for Local Government. Image: Marc Dalmulder.

As part of an important cabinet reshuffle, Prime Minister Malcolm Turnbull recently announced a renewed focus on cities as part of his intent to create a ’21st Century Government’.

Recognising the federal Coalition government’s ambivalence to cities historically, the appointment of Jamie Briggs as the new Minister for Cities and the Built Environment is significant to the party.

It potentially marks a watershed moment in Australian urban policy, with important ramifications for horizontal and vertical intergovernmental relations.

But let’s not get ahead of ourselves – the political rhetoric is all well and good but the devil will ultimately be in the detail of policies, programs and new modes of cooperation.

Clearly, these policy goals transcend individual political fiefdoms, departmental responsibilities and administrative enclaves, which is why Briggs has astutely announced the creation a Cities and Built Environment Taskforce.

Whether this new taskforce will possess the teeth, capability and capacity to achieve cross-portfolio policy coordination is a moot issue, particularly in light of past experiences. Indeed, in this respect we can look to recent international practice.

For example, in 2011 the UK Government created a Minister for Cities and setup the Cities Policy Unit (both of which have since evolved and been rebadged).

Whilst such maneuvering and re-organisation injected renewed vigour into an English policy focus on cities, the subsequent narrow geographic focus on particular administrative areas has been criticised for obscuring broader urban and regional development objectives.

Additionally, the unit has struggled to translate place-based thinking into the policy mechanics of some of the big spending departments, such as those responsible for welfare and business affairs.

It has been hamstrung by a remit, however laudable, to coordinate national government functions as they relate to cities, whilst simultaneously deprived of the requisite tools to incentivise and, if need be, enforce place-based policy action.

Based on this international experience, which to a large extent accords with federal involvement in the city sphere historically, it will be important to monitor the carrots and sticks exercised by the Cities and Built Environment Taskforce.

It is less complicated to bring together a group of people to analyse issues requiring cross-portfolio policy coordination, but it is much more problematic to reach consensus on issues that result in agreement on the means and manner by which policy will be implemented.

The Prime Minister also outlined that a key priority for Briggs would be to develop a new Australian government agenda for our cities in cooperation with states, local governments and urban communities.

Thus, in addition to integrating the perilous horizontal divides between and within federal government departments and agencies, Briggs must also navigate the often entrenched vertical divisions between distinct tiers of government.

The style and methods of cooperation deployed by Briggs and the federal government will therefore be instructive.

Robust partnerships will be required that can withstand the vagaries of party political disputes, ideological differences and scalar rivalries.

Again, there could be merit in analysing international experience.

For example, after the French pioneered the use of Territorial Development Contracts during the 1980s, more recently numerous countries have deployed place-based deal mechanisms involving several different tiers of government and, in some cases, a much broader array of stakeholders including private financiers.

Place-based deals take the form of incentives, such as infrastructure funding, from higher levels of government on the proviso of metropolitan bodies agreeing to undertake specified commitments according to particular conditions, typically guided by strategic priorities set out in integrative plans.

Inter-governmental contracts embodied in place-based deal-making processes would appear to offer the potential to implement a multidimensional agenda for cities involving diverse actors across multiple-tiers of government, and their applicability in an Australian context may therefore warrant further investigation.

City Deals, for example, were launched in England with a great deal of fanfare and have since been deployed in Scotland and Wales. With a discourse of “a new deal for cities” emanating from Turnbull, Briggs and co, we should not be so surprised if an Aussie variant emerges over the coming months.

Whereas cities are now back in the policy spotlight of federal government, for states, local governments and urban communities this is much less novel, although the implications may be no less profound.

The lines demarcating extant intergovernmental relations will need to be redrawn as the roles of different tiers of government are re-calibrated in response to new incentives and conditions.

Indeed, this is an area where practice has led policy, with notable examples including the growth pacts between the Commonwealth, Queensland and Gold Coast City Council in respect of delivering the second stage of the Gold Coast light rail project.

A key imperative for federal government will be how to go about integrating and co-aligning a disparate portfolio of policy priorities in a place-based manner, but doing so in a vertically cooperative manner will also be essential.

Indeed, formulating the embryonic agenda for cities in a co-produced manner, involving different tiers of government and scales of governance, will be fundamental.

In years to come, 2015 could be remembered as a decisive moment in the way that cities and other places are governed, planned, designed, financed and managed.

Let us hope that we can learn from past experiences as well as international practice, otherwise the position of a Minister for Cities and the Built Environment may be consigned to the dustbin of history.

Lee Pugalis is Professor of Urban Studies at the UTS Centre for Local Government.