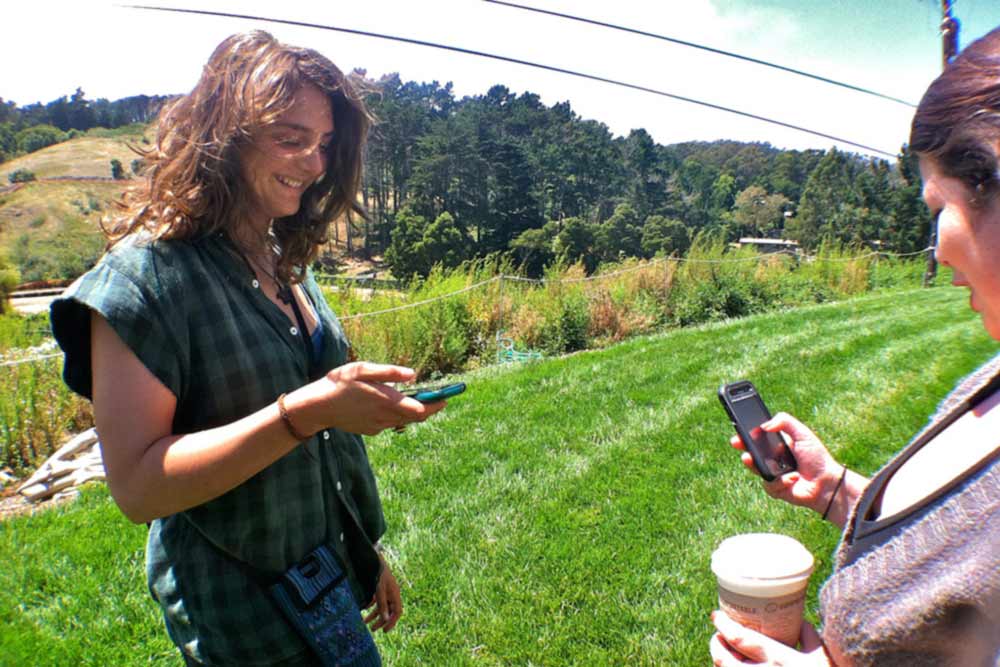 The Turnbull government has sought to remind people of its commitment to delivering better mobile phone coverage to regional areas that have been plagued with black spot problems due to lack of mobile towers.

In an announcement from Minister for Regional Communications, Fiona Nash, attended the opening of Telstra’s 100th new tower under the federal government’s Mobile Black Spot Program (MBSP) last week in Culla, Victoria, and said the Coalition was delivering for rural, regional and remote Australia.

Ms Nash said the 765 new and improved mobile phone towers will deliver new or improved coverage to 32,000 homes and businesses across 86,000 square kilometres.

It’s an important step in regional development, as communities and councils have been persistently calling for more federal funding and intervention to help alleviate the problem of mobile black spots, which have the potential to leave people stranded or unable to contact emergency services.

The program also complements a finding from Universities Australia, which recently found that start-up businesses are finding fertile soil in the regions to develop themselves, which has also come as a result of the National Broadband Network (NBN).

The MBSP is an initiative with a $220 million investment from the federal government, which aims to deliver almost $600 million in new investment towards improving mobile coverage in regional and remote Australia.

Of course, Ms Nash couldn’t help using the opportunity to take a political swipe at the Labor opposition, which she said didn’t help build a single tower in government.

She said government can’t force companies to put towers in certain places; however it can offer incentives, “which is what the Coalition’s MBSP does”.

“All Australians need to take responsibility for their safety when outside traditional mobile phone coverage. Australians were using other devices for decades before there were mobile phones. On my farm I’ve often used the two way radio, for example,” Ms Nash said.