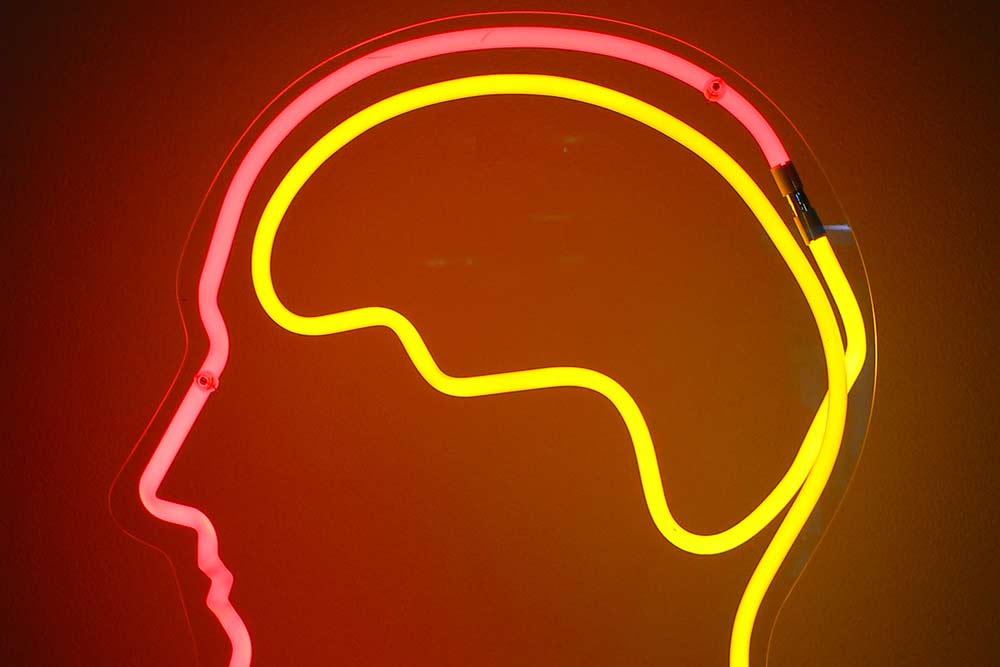 The New South Wales government has launched a new strategy addressing the serious impact of mental health issues in workplaces across the state.

The strategy, which has been launched by Minister for Better Regulation Matt Kean in front of businesses, academics and non-government organisations (NGOs), is meant to not only help the thousands of NSW workers affected by mental illness each day, but to address the challenge of absenteeism as a result of mental illness.

According to Mr Kean, mental-health related absenteeism is estimated to cost the NSW economy $1.5 billion annually, and addressing this challenge is critical to improving the state’s productivity.

Mr Kean said at any given time, one in six working-age people suffer from a mental illness, the equivalent of more than 800,000 people in NSW.

“People will spend up to one third of their lives at work, which means the workplace is a huge opportunity to help support individual’s mental health,” Mr Kean said.

“Government bodies and organisations, including the Mental Health Commission of NSW, WayAhead and NSW Health, are already spear-heading some great mental health initiatives across NSW.

“We want to tap into their knowledge and work together to develop a plan that will for the first time attempt to find solutions to the challenge of mental health in the workplace, and better support NSW businesses to effectively manage it.”

Minister for Mental Health Tanya Davies said the industry gathering will be an important opportunity to hear from those directly affected by mental health in the workplace.

“This is about putting people, not process, at the centre of the mental health care system, and is a decade-long whole-of-government enhancement of the services we provide in NSW,” she said.

“We know mental illness does not discriminate, and can touch the lives of people anywhere, including the workplace, which is why a key reform focus is to strengthen prevention and early intervention supports.”

The briefing was part of SafeWork NSW’s Work Health and Safety Roadmap for NSW 2022, a six-year plan that aims to reduce work-related serious injuries and illnesses, including mental illness by 30 per cent.