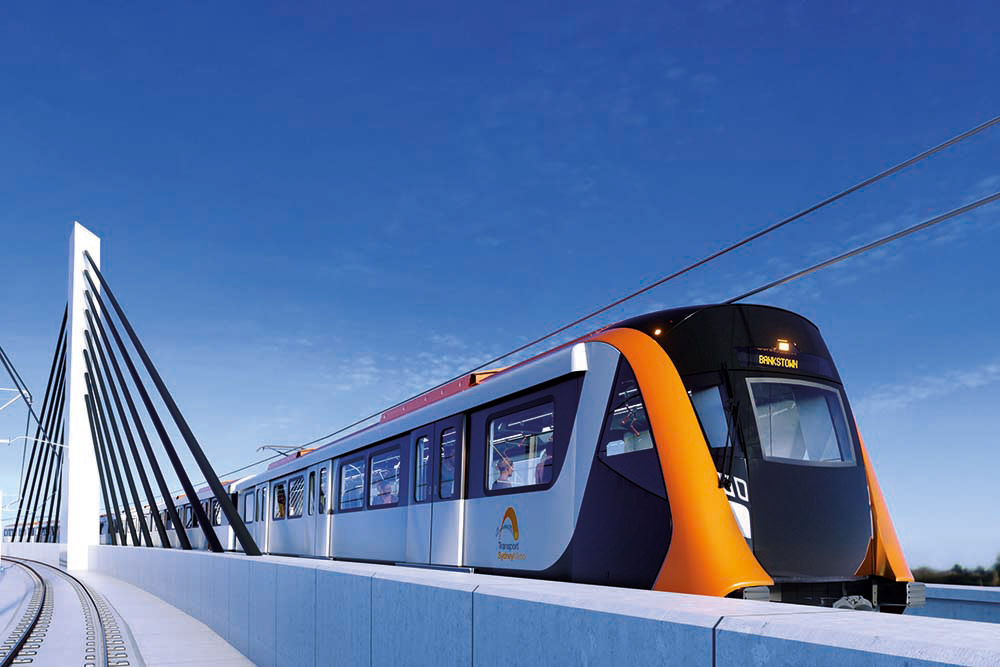 The Sydney metropolitan area is notorious for its congestion problems in daily commuting, but now the New South Wales government has an ace up its sleeve to help alleviate that.

In a major announcement that’s set to boost Sydney’s public transport, Premier Mike Baird and Minister for Transport and Infrastructure Andrew Constance have spruiked a new addition to the railway network that will ease the pressure on existing roads and train infrastructure.

As part of the government’s $20 billion Rebuilding NSW plan, the project dubbed as Sydney Metro will be a new 66 kilometre high capacity rail line that the government touts will “bust congestion and revolutionise public transport in the city”.

The government has provided a mid-range cost estimate of $10.4 billion for the second stage of Sydney Metro, from Chatswood to Bankstown.

The North West Rail Link, which is now Sydney Metro North West, is already under construction and due to open early 2019.

The centrepiece of the project is a second Sydney harbour rail crossing, which has required geotechnical testing on the harbour floor, and is now under way on Stage 2.

According to the government, planning will continue and construction is expected to begin in 2017.

Mr Baird said the second harbour rail crossing has been talked about for decades – “today for the first time residents of Sydney know the funding is there to make it a reality”.

Where will the funding come from? The reallocation of funding following the recent move to privatise the state’s electricity network is the answer, following much heated pre-election controversy.

“Sydney Metro will be the new backbone of our public transport network; it’s critical to boosting capacity and ‘turn up and go’ services will make travel easier than ever before,” Mr Baird said.

Mr Constance said together with upgrades to the Western Line, Sydney Metro will help deliver a 60 per cent capacity increase across the entire network, or move an extra 100,000 people per hour across the city.

The Sydney Metro Northwest comprises the 36km North West Rail Link which is due to open in the first half of 2019 with a train every four minutes in the peak.

Sydney Metro City & Southwest is the new 30km metro line from the end of Sydney Metro Northwest, under Sydney Harbour through the CBD and west to Bankstown.

The announcement follows a long queue of complaints and controversy about Sydney’s transport issues over the years, with state governments and councils butting heads over the most effective ways of alleviating congestion in a city where the population is only going up.

One of the most heated disputes between councils and the state government is over the WestConnex, a 33 kilometre motorway valued at $11.5 billion, because of its potential impact on side street congestion and councils’ inability to accommodate parking for the influx of more cars flooding into the CBD and innercity areas.

The Sydney Metro is part of a balancing act by the state government to not only develop new roads, but to also deliver upgrades and expansions to its existing rail network, which is heavily used by commuters, but has been buckling under pressure from having to pack more people into fewer trains during peak hours.