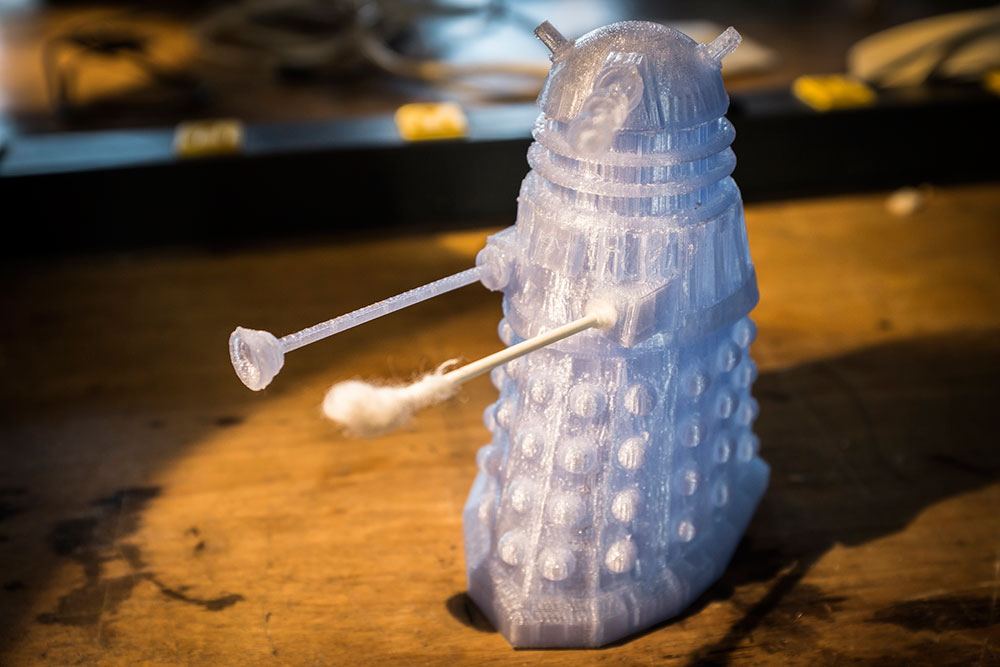 The South Australian government has launched a pilot program at 28 public schools across the state that integrates 3D printing into classroom learning, particularly in science, technology, engineering and mathematics (STEM) subjects.

As commentators continually criticise the education system for letting students down in STEM subjects by producing thousands of liberal arts graduates for which employment will be scarce, the SA government is attempting to introduce new and innovative technology into the classroom to help encourage students to take up a deeper interest in science and technology.

That’s where the government’s new $40,000 one-year program comes in, which is a partnership between the Department for Education and Child Development and partner agencies Maker’s Empire and Datacom systems.

In this program, the government will deliver 3D printers into classrooms, and teachers in the Adelaide metropolitan area and the Limestone Coast will receive professional training on the use of 3D printers ahead of the pilot program’s launch in the first semester of 2016.

According to the SA government, the program involves each school sharing its activities and evaluations to assess the learning outcomes and the potential of more primary schools being included.

SA Minister for Education and Child Development Susan Close said a program like this engages primary students in exciting ways to develop their future skills and knowledge.

“These young children are being given an early introduction to the possibilities that this type of advanced manufacturing technology allows,” Dr Close said.

Dr Close said 3D technology really is the way of the future and by putting printers into classrooms for students to utilise, we are helping to provide pathways to 21st century careers.

“There are so many ways to incorporate 3D technology into learning, and schools will be linking the program to various subjects, in particular with STEM subjects,” Dr Close said.

“I believe this program will have a positive impact on student learning by developing problem solving and design skills and becoming familiar with the use of modern technologies.”

The application of 3D printing in classrooms seeks to address the nagging problem of the lack of interest of encouragement of STEM in schools, which was a topic that was hotly discussed at CeBIT 2015 in Sydney.

Centre for Digital Business managing director and chief digital officer Marie Johnson spoke to the conference in May 2015 about the escalating problems in STEM, saying that the number of STEM graduates “has collapsed”.

“In Australia, the gap between the digital literacy of our young people, that’s our ‘Millennials’ for goodness sake, and that of our competitor nations is increasing,” Ms Johnson said.

She said the education system is producing “thousands of law graduates for which there will be no jobs”.