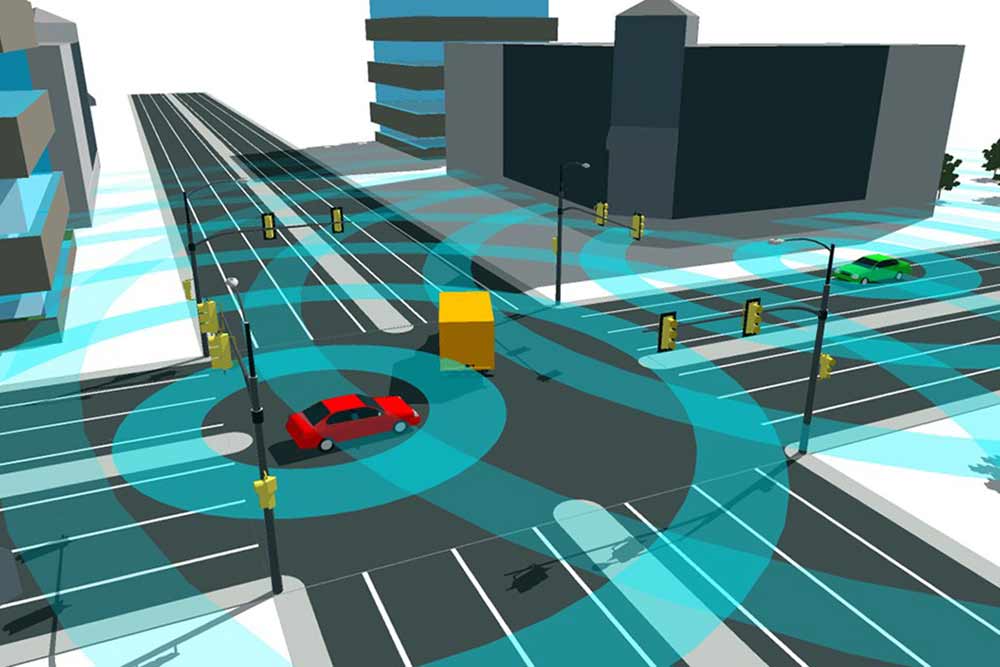 Everyone knows the frustration and occasional antagonism that persists between pedestrians, cyclists and motorists when it comes to the everlasting conflict of dominance over the roads.

But the South Australian government is trying to ease that tension by using technology that can alert all these parties to the potential dangers that happen when sharing the roads.

It’s come in the form of a trial funded by the state government as part of its $10 million Future Mobility Lab Fund, in which telco giant Telstra and SA company Cohda Wireless have teamed up to conduct the first test of Vehicle-to-Pedestrian technology over a mobile network in Adelaide.

In the trial, vehicles interacted directly with pedestrians’ and cyclists’ mobile phones that would provide an early-warning detection to the driver and also alerts the pedestrian or cyclist via an application on their own mobile phones.

According to the state government, the technology was tested using common scenarios, such as a car and a cyclist approaching a blind corner, a car reversing out of a driveway, and a car approaching a pedestrian crossing.

The tests have shown that safety between vehicles and vulnerable road users can be improved simply by broadcasting safety signals from smartphone technology through the cellular network.

South Australian Transport and Infrastructure Minister Stephen Mullighan said Telstra and Cohda Wireless have been leading the charge in the development of this ‘ground-breaking’ technology which “will save many lives and make our roads safer for everyone though common smartphone and cellular technology”.

“With the driverless car industry expected to be worth $90 billion worldwide by 2030, it’s vital that we encourage and support businesses locally to get involved on the ground floor,” Mr Mullighan said.

“The most important outcome of V2X technology is the increased safety for road users, as the impact of human error can be minimised by helping vehicles communicate with each other and react to their surroundings,” Mr Eriksson said.

According to Mr Eriksson, this is the first time V2P technology has been trialled in Australia on a 4G network, and is an important step on the journey to fully-autonomous vehicles on Australian roads.

“This follows our successful trials of V2I in October 2016 and V2V in February 2017, also completed in partnership with Cohda,” he said.

“As operators of Australia’s largest and fastest mobile network, we believe Telstra’s 4G and future 5G networks can play a vital role in supporting the faster rollout of intelligent transport systems and V2X applications, making implementation of the technology cheaper and more efficient.”