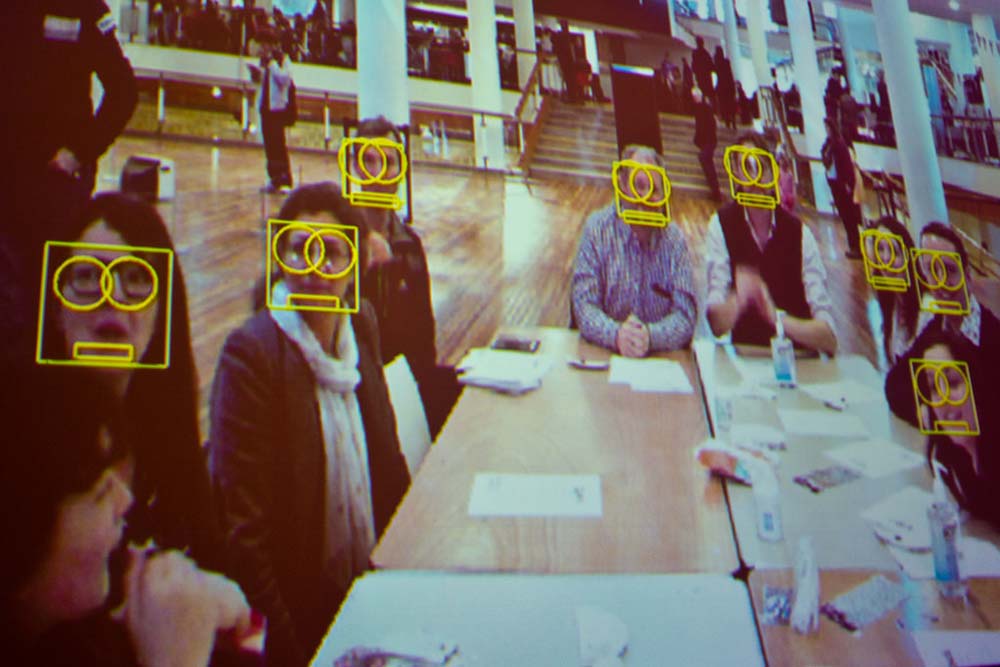 South Australia has joined the ranks of the Northern Territory and federal government agencies in employing the use of facial recognition technology into its law enforcement arsenal.

In a contract valued at $780,000, South Australia Police (SAPOL) has procured software from NEC Australia for facial recognition software, which will come into force by late October 2016.

According to the state government, NEC Australia won a competitive tender process with its software ‘considered to have the fastest and most accurate matching capability in the world’.

The money allocated to this scheme comes from the latest State Budget, which brings the police budget to its highest level in history at $883 million, which the government expects will lead to the recruitment of more frontline officers than ever before.

The facial recognition technology will enable SAPOL to search, scan and monitor images and video of suspects against offender databases, leading to the faster and more accurate identification of persons of interest.

It can also enhance SAPOL’s existing CCTV network in the future by extracting faces in real time and instantaneously matching them against a watch list of individuals.

The applications don’t stop at matching criminal faces. It will also be used in missing person cases.

The world we live in is changing, and with that comes a need to change the way we police.

South Australian Police Minister Peter Malinauskas said the state is investing in ensuring police have the tools and technology needed to most effectively protect communities.

“Technology has an increasingly vital role in policing, and as technology evolves into the future, so too will the way our police force operates,” Mr Malinauskas said.

NEC Chief Operating Officer Mike Barber said NEC is proud to be able to bring a world leading technology into use in South Australia to support Adelaide’s aim of becoming a leading Safe City.

“Implementing NEC’s facial recognition technology will greatly assist in reducing the time officers spend on identity management activities and allows them to be back on the streets keeping the public safe,” Mr Barber said.

He said NEC’s biometrics identifications technology, including fingerprint identification and facial recognition, is used in systems provided to over 70 countries across the globe.