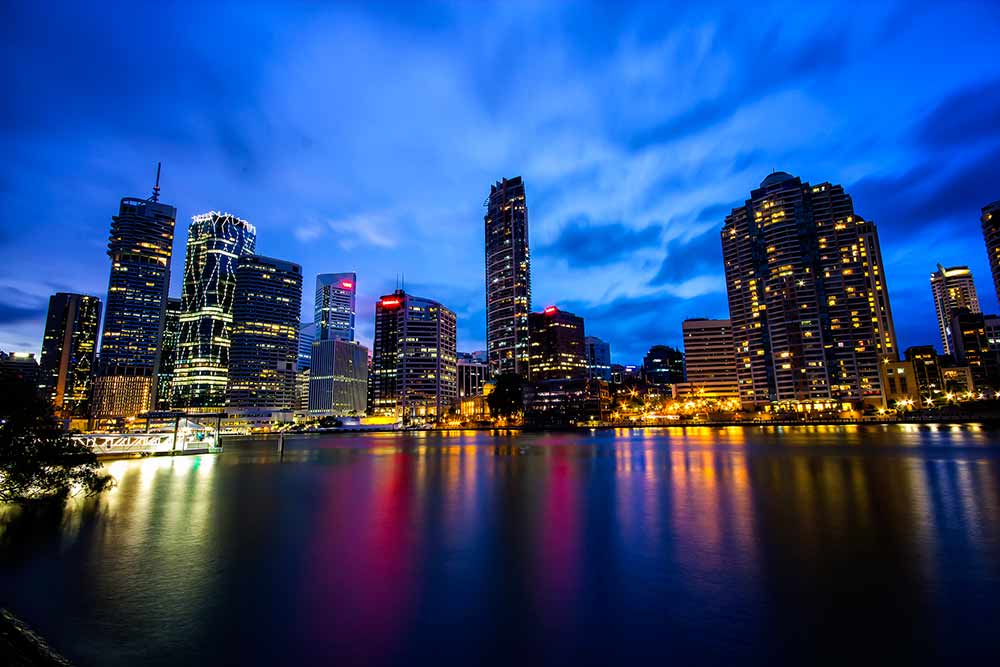 In a new release from Mr Furner, he detailed the state government’s measures taken to bolster accountability and transparency in the local government sector.

These included the lowering of the council disclosure threshold to $500 and legislating to ensure council candidate bank accounts are ‘accountable’.

“We also introduced real time donation reporting, which was put to use for the first time during the Ipswich City Council by-election,” Mr Furner said.

“Earlier this year, we announced our plans to introduce a new independent assessor to deal with council complaints, along with a mandatory code of conduct for councillors.”

Now, according to Mr Furner, he will introduce legislation into the State Parliament to put these new measures into practice.

Hoping to receive full support from both sides of the Chamber, Mr Furner asserted that this will build on the government’s record of reform with “even more steps to stamp out corruption”.

Confirming the support from the Palaszczuk Government of the report’s 31 recommendations, Mr Furner said these are the “biggest local government reforms in Queensland’s history”.

“At the centre of our reforms are a complete ban on developer donations and an overhaul of councillor conflict of interest procedures,” Mr Furner said.

“Like all Queenslanders, I was concerned to see the Four Corners report which showed councillors taking donations from developers, and then feeling free to vote on approvals for those very same developers.”

“We want to make sure that doesn’t happen, and are absolutely intent on bringing the system into line with community expectation.”

According to Mr Furner, these changes to local government will also apply at the state level, a move that’s been backed by the Premier.