Public gets a say on $50 mil Smart Cities program 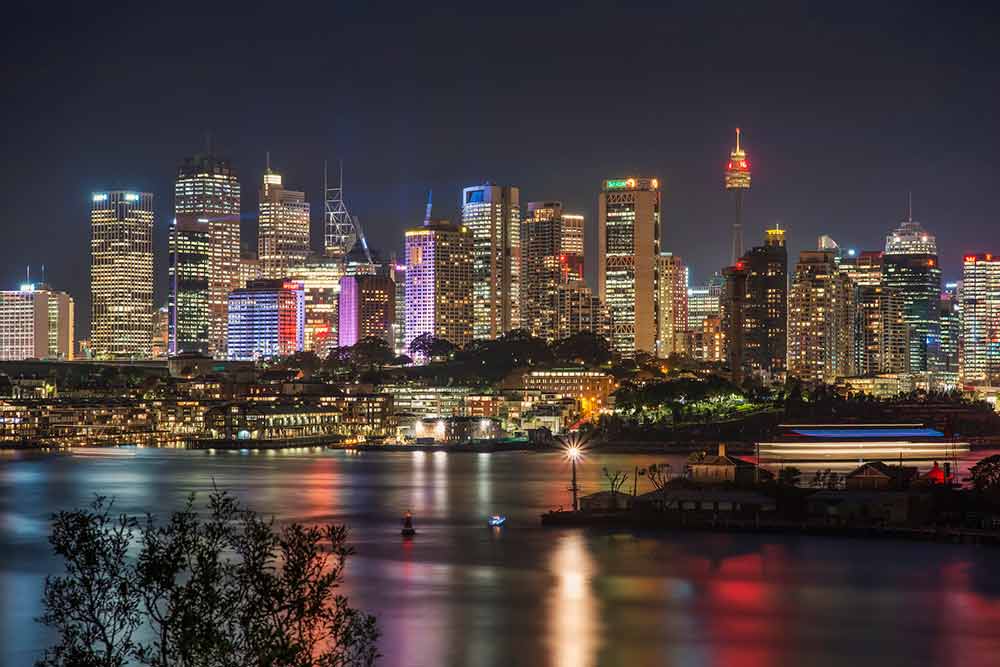 The federal government is seeking feedback from Australians in its ambitious program to develop technology solutions for smart cities and suburbs.

People have until 20th January, 2017 to have their say in the government’s Smart Cities and Suburbs Program, which is valued at $50 million and aims to support projects that apply innovative smart technology solutions to urban problems.

The program has been designed to accelerate the roll out of ‘ready-to-deploy’ projects, and to provide support and incubation for projects in their early stages.

It’s an important show of support for smart cities initiatives from the Turnbull government, as local governments across Australia have demonstrated that they are proactive in enabling smart technologies in their internal systems and infrastructure.

The government released draft guidelines for the program in December 2016 for public consultation, with the first round of funding due to open in the second quarter of 2017.

Assistant Minister for Cities and Digital Transformation Angus Taylor said there had been more than 800 downloads of the draft guidelines and public feedback was being sought.

“We’ve had significant interest in the draft guidelines and I encourage the public and stakeholders to take advantage of the opportunity to have a say on the program before consultation closes at the end of next week,” Mr Taylor said.

He said communities of all sizes will be able to apply for funding under the program.

“We’re looking for digital and data solutions which solve everyday urban problems and have the potential to be scaled up and delivered Australia wide.”

“The projects must place the citizen at the centre. Smart Cities need to take a people-first approach to designing and delivering responsive public services, with the help of smart technologies.”

When the first funding round opens, eligible applicants will be able to apply for up to $5 million in Federal grant funding. At least $10 million will be available to support smaller projects with a total value under $1 million.