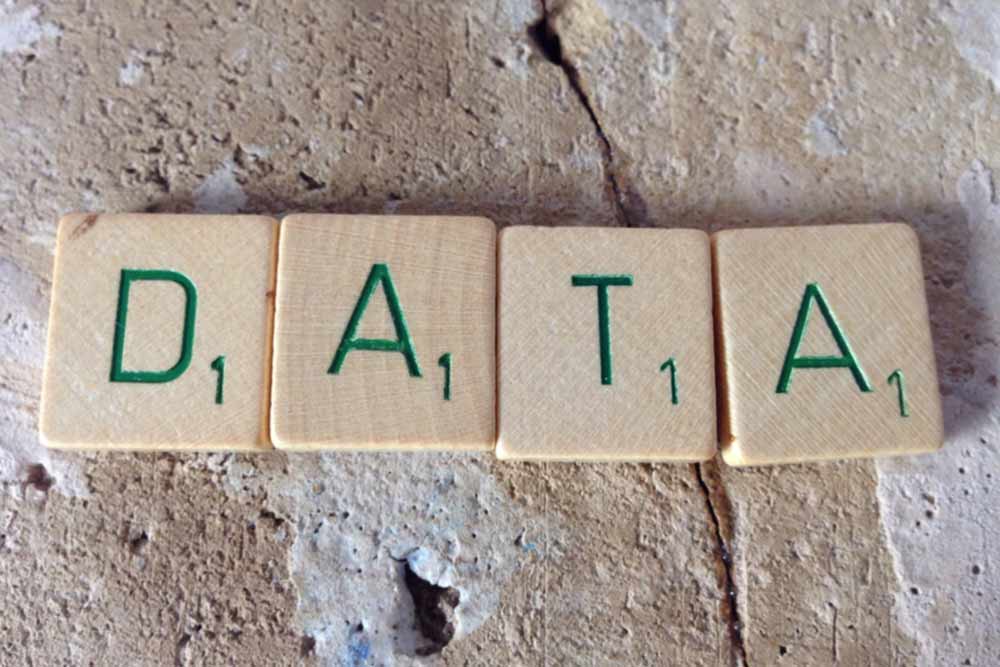 The Productivity Commission has released a draft report into Data Availability and Use, examining ways to unlock data to empower citizens and boost transparency across the economy.

The inquiry was initiated in March 2016, following a Financial System Inquiry recommendation to review the benefits and costs of increasing the availability and improving the use of data.

The report finds there is still enormous untapped potential in Australia’s data and that better utilisation of it would benefit all Australians.

The Commission proposes a draft data reform package aimed at moving Australia from a system based on risk aversion and avoidance.

The report has been welcomed by Al Blake, principal analyst, public sector at Ovum who told GovNews the report is timely as the government is playing catch-up in the face of citizens’ current attitude to data.

“Our research indicates that citizens understand that in order for government to provide quality services, data needs to be shared.

“Although I would never say security is not important, it’s often been used as a mechanism to shut things down.

He suggests a “more nuanced” approach that recognises that not all data is sensitive and stresses that digital transformation presents more opportunity than a threat.

“Changing the model will allow agencies to get better value from the data. Only a small percentage of government data is truly sensitive and need to be appropriately protected.

“And as the data has been paid for by the citizens, there is almost a moral obligation to get the best possible value of it. In general, government has been poor at quantifying the cost of the negative – quantifying the missed opportunity cost. This will allow more sensible judgements to be made about how we manage IT security,” he said.

“It’s about working out what the appropriate policies and guidelines for the information that you’re working with. Not all information is created equal, not all is sensitive, or has personal consequences for people,” he said.

A key success factor, he explained is an interdisciplinary approach that will determine data sensitivity. Subject matter experts need to be involved along with IT, as they know the intrinsic value of the data. IT will always have a role to play. However, they are not across the relative value of datasets. Once subject matter experts determine the value, IT can provide the necessary security.

The scope of the report presents considerable opportunity given the potential benefits of opening up data are considerable especially in health and social welfare.

“Often policy or clinical decisions needs to be made on multiple different datasets. In health, you don’t get the full picture until you’ve correlated datasets from multiple different health providers. The data is still siloed, but developments like the productivity commission report will help to move that along.

“This approach will assist the government with the delivery of evidence-driven policy,” he said.

The draft report can be accessed on the Productivity Commission website. The government will receive the Commission’s final report by March 2017.