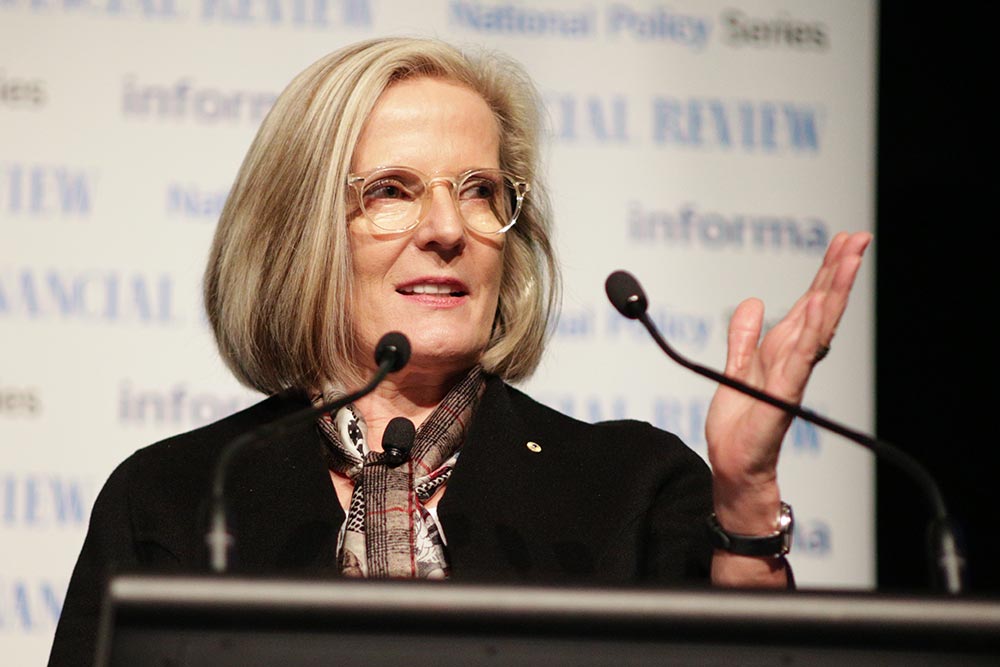 Among all the political wrangling over WestConnex at the Australian Financial Review’s National Infrastructure Summit in Sydney, there was a positive message regarding Sydney’s unprecedented growth and expansion.

Especially in Parramatta, where according to Greater Sydney Commission chief commissioner Lucy Turnbull, you can see the form and the function of the CBD of Parramatta transform almost week by week – “it’s quite remarkable”.

“There’s going to be a huge development pipeline around Parramatta,” Mrs Turnbull said.

A big part of Parramatta’s success is jobs growth, which has come as a result of an investment of $8 billion from the private and public sectors, “which is a spectacular amount of money, Mrs Turnbull said.

With such a monumental spend by the two sectors to ensure the urban growth and jobs growth in the area, she said “we’ve got to make sure that’s well coordinated”.

However it will probably be a long time before Parramatta closely resembles the dense urban hub that the Sydney CBD is at the moment, but the investment is heading in that direction to at least decentralise the Sydney metropolitan area.

“I don’t think Parramatta will exactly replicate George Street or Circular Quay, I think that’s probably not a realistic goal, but it will and it is becoming a major hub for health and education,” Mrs Turnbull said.

“A lot of the physical, economic and spatial change in metropolitan Sydney over the next 20 years will be happening in that corridor between Olympic Park and the west.”