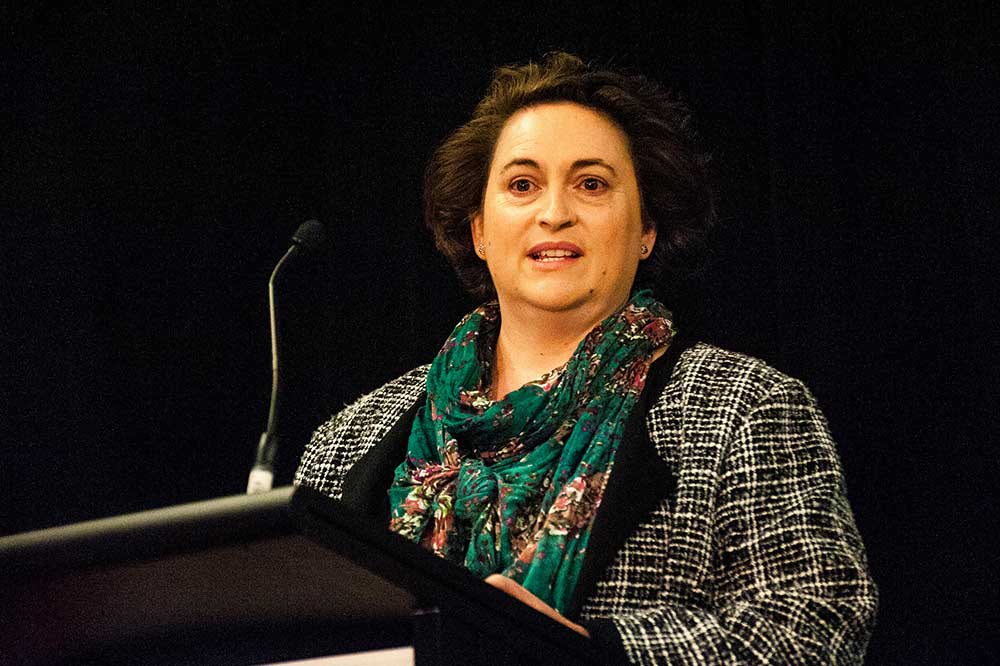 Only months after the creation of a new Government Chief Information Security Officer (GCISO) role, the New South Wales government has announced that Dr Maria Milosavljevic has been appointed to the position.

Moving on from her previous role as chief innovation officer at AUSTRAC and also holding the chief information security officer role at that organisation, Dr Milosavljevic also held a number of senior roles in the private sector and has been an Adjunct Professor at the University of Canberra.

Dr Milosavljevic now takes on the mantle within the NSW Department of Finance to consult with industry leaders and research groups, as well as the Commonwealth, state and overseas governments to ‘ensure a collaborative approach’ to cybersecurity.

According to the state government, Dr Milosavljevic will develop a set of standards with NSW government agencies, streamlining the cyber security approach across government.

Minister for Finance, Services and Property Victor Dominello welcomed Dr Milosavljevic as the new GCISO and said he looks forward to working with her on strengthening the NSW Government cyber security network.

“Cyber risk and security has emerged as one of the most high profile, borderless and rapidly evolving risks facing government, so the GCISO position is vital to strengthening the NSW government’s cyber security,” Mr Dominello said.

Dr Milosavljevic’s appointment to the role follows a stream of digital-related changes at the NSW Department of Finance, which have been made to strengthen the state government’s digital credentials.

Treasurer Dominic Perrottet, who had been a strong and vocal advocate for digital transformation when he was Minister for Finance under Premier Mike Baird, announced a new role at CeBIT Australia 2016, which was the Government Chief Information Digital Officer (GCIDO).

That role would eventually be filled by Damon Rees.