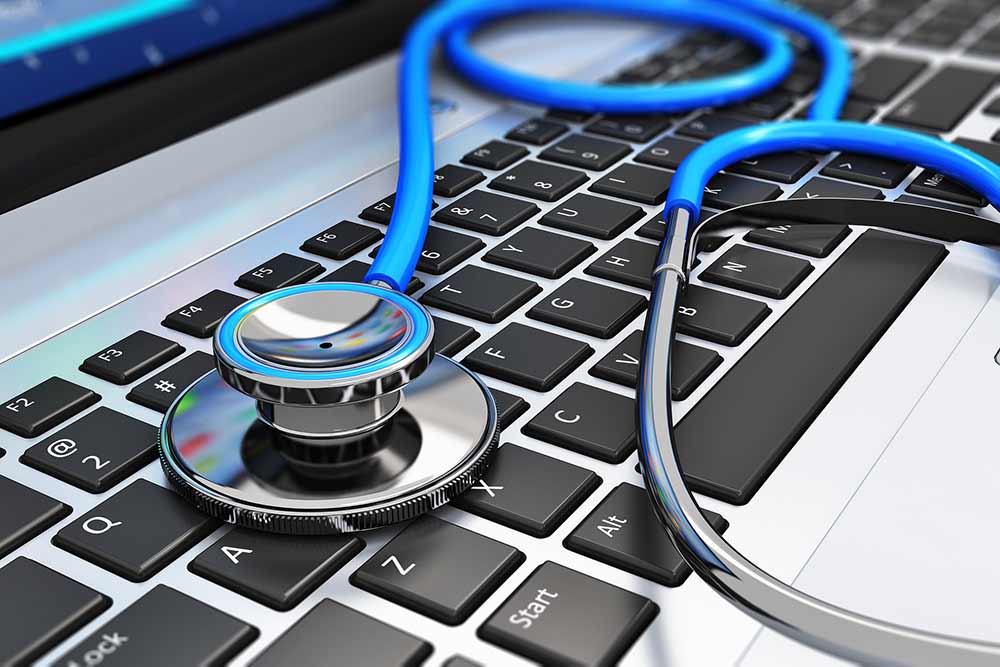 The Victorian government has announced that it will trial a new ‘cutting-edge’ cyber security device that protects medical equipment in hospitals from being hacked.

Under what the state government says is a world-first global pilot; it will provide $457,000 to the project through the $11 million Public Sector Innovation Fund.

It’s an important step in the ongoing fight against cybercrime as anxieties mount over the so-called ‘Internet of Things’, a concept where everything is connected online and is therefore vulnerable to malicious attacks that can disable vital equipment and potentially cripple entire networks.

The pilot will be performed with Western Health to trial 400 Cyber-Nexus anti-hacking devices developed by Israeli firm Bio-Nexus.

The Cyber-Nexus device provides two-layered security protection for medical equipment such as heart rate monitors and intravenous pumps that stop the equipment from being taken over or compromised by hackers.

‘Protecting Victoria’s health system from cyber threats is a key focus of the Labor Government in light of the increasing prevalence of malicious cyberattacks both here in Victoria and internationally,’ a release from the state government said.

The government related its trial to an incident that took place in the UK, where its NHS was crippled by a global ransomware attack, with connections between computers and medical equipment brought down and patient records, appointment schedules, phone lines and emails inaccessible as a result of the virus.

According to the state government, the trial will run for around six months and will include the installation of the devices, staff training, two tests and analysis of results.

It also follows the launch of the Victorian government’s Cyber Security Strategy – the first state in Australia to do so – and Cyber Victoria in May this year – a key step on the path to becoming the first cyber-ready city in Australia.

The pilot is in addition to the close to $12 million provided in the Victorian Budget 2017/18 to establish a dedicated fund to protect hospitals from cyberattacks.