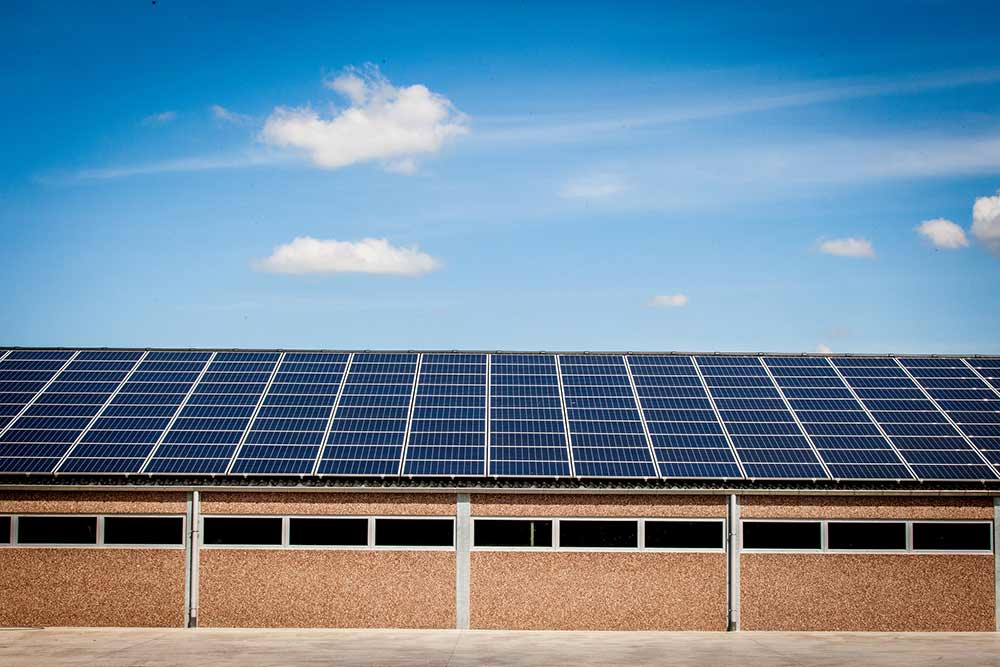 Queensland’s Logan City Council has embarked on an innovative project to deliver a ‘reliable’ and ‘safe’ solution to maintain the area’s drinking water quality 24 hours a day.

To make this happen, the council’s Logan Water Infrastructure Alliance has teamed up with Australia’s leading battery and solar provider CSR Bradford to install the first off-grid system powered by Tesla Powerpack products in the nation for any application.

According to the council, this project has already delivered significant monetary savings, with a capital cost saving of $1.9 million and operational cost savings valued at almost $50,000 per year.

The council said the Tesla-supported micro-power grid and electro-chlorinator will provide around the clock solar-power to help maintain local drinking water quality.

Up to 200,000 people will benefit from the solution by the time the region is fully developed, the council said.

City of Logan Mayor Luke Smith said innovation was high on council’s agenda, which is committed to leading by example and turning words into action.

Mr Smith said the 20 Megalitre Round Mountain Reservoir was brought into service in 2014 to provide drinking water for residents in Flagstone, Yarrabilba, North Maclean, Spring Mountain and Woodhill.

“This is set to be one of the fastest growing areas in South-East Queensland over the next two decades but with that growth comes the issue of building assets larger than are needed right now,” Mr Smith said.

“We were concerned until demand increases, water stored in the network may age and not stay at the highest possible quality.

“We decided there was a need for a dedicated water chlorination station at the reservoir.

“The reservoir site is not connected to mains power or accessible via a sealed road so an innovative approach was required to maintain water quality from the reservoir.”

Mr Smith said a number of options were investigated, with a solar powered electro-chlorination facility confirmed as the preferred technology and CSR Bradford was engaged to supply and install the system.

Ms O’Brien made reference to skyrocketing commercial power prices causing homeowners to increasingly struggle to pay their bills, saying that improvements in battery technology and solar can empower asset owners, bring down prices, and safeguard them against the risk of shortages in the electricity market.

“The project involved the Bradford team working with Tesla to design and install a solar PV and commercial battery solution which will work harmoniously in response to the site’s real-time energy requirements, and its success signals further potential to roll this technology out across the country.”