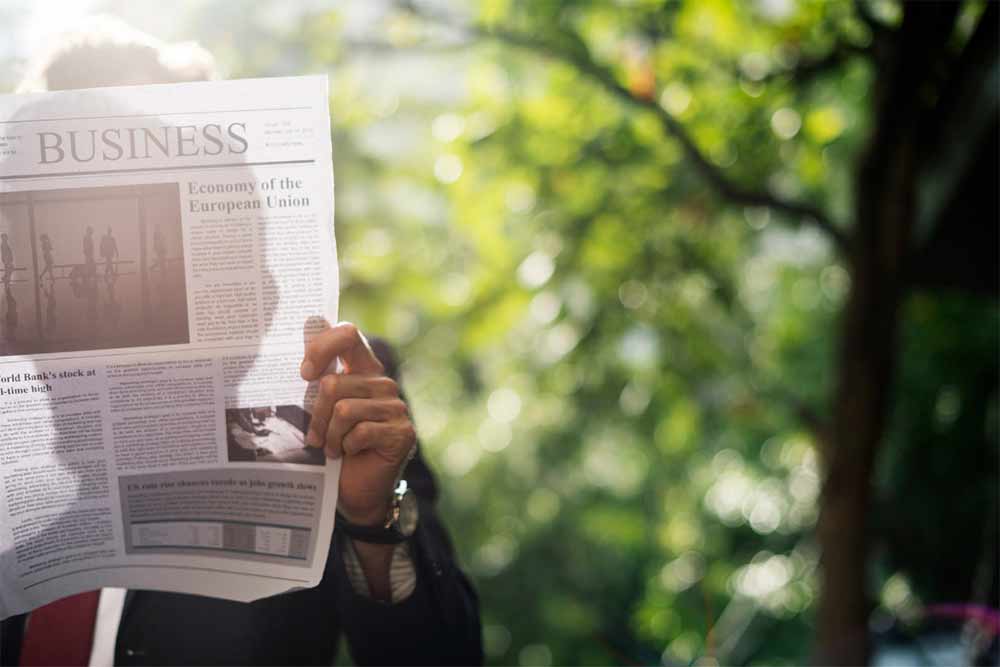 Since 2016, Mark Zuckerberg’s social experiment has come under an unprecedented level of controversy regarding Facebook’s alleged ‘collusion’ with foreign interests who supposedly had an influence on the US Presidential Election by posting so-called fake news.

The Facebook head admitted that his company allowed these mysterious foreign shadowy figures to post inflammatory material that made his site a safe haven for politically motivated users to spread propaganda and influence key demographics that use social media.

Whether these foreign agitators ‘colluded’ with any of the presidential campaigns is still a big question, one that’s provoked not only federal investigations, but some infuriated rants in the mainstream media in order to “get” the guy who won.

Firstly, just a quick primer on what constitutes an actual news organisation. In a perfect world, news is curated (not created) by trained journalists and editors who have a vested interest in presenting facts in a narrative manner that’s simple and succinct, using ethical standards that make a news story an authoritative source of information.

That’s the backbone of journalism, to report honestly and without blatant bias – although avoiding bias altogether is impossible because everything that is written is composed by a human being with inherent biases wired into our social upbringing. Try not to let any academic types persuade you that this is somehow “wrong” or “unethical”. Publications need to make it readable and relatable to their audience after all!

But what we’ve been seeing lately is something startlingly different, which some people say is contributing to the end of mainstream journalism as we know it.

If you subscribe to any niche or even popular Facebook pages, you’ll likely find they have a knack for linking to stories with headlines that sound outrageously sensationalised (often with the phrase “You won’t believe what happened next!” or something to that degree).

Here are some other red flags to take note of:

If one were to identify fake news just by what we’ve outlined above, it would be a perfect world. However the world as we know it is significantly more complex and nuanced than that.

Even real journalists and reputable news organisations may be prone to publishing stories that, while not necessarily entirely ‘fake’ or completely ‘fabricated’, they may be operating from blatant bias that betrays their impartial exterior.

This has happened a lot lately, with journalists taking a more active role in establishing themselves as the moral arbiters of society, where they decide who and what is good or evil. Even the power of the media corrupts. And these journalists indeed exist at the reputable mainstream news agencies in Australia.

Of course, their stories are published, circulated online, and they contain subliminal attempts to sway public opinion. This isn’t fake news per se, but it blurs the lines just enough that it may be dismissed by readers as ‘fake news’.

It’s then up to you as the reader to judge what you’re reading. That’s indeed the position that academics would like all readers to be in because anyone doing an Arts degree in media will have run into a lecturer who passionately argues for not only better standards in journalism, but more importantly for readers to exercise greater judgement and scrutiny in what they consume.

But readers, especially today, are fickle and dismissive. They take things at face value far more than they did at any previous time because they have access to almost everything from their smart phone. Essentially they can just quickly glance at information without scrutinising it, and move on.

That’s exactly why fake news has managed to proliferate so easily in recent years, because it blurs in with the real news, and camouflages itself with the deceptive façade of legitimate news.

Our advice is to read the news a little more slowly, absorb what you’re seeing and hearing, and take your time in judging that information.

Also don’t forget to read the timestamps. You have no idea how many outdated stories from a few years ago are suddenly resurrected for the purpose of enraging some Facebook followers for a laugh.