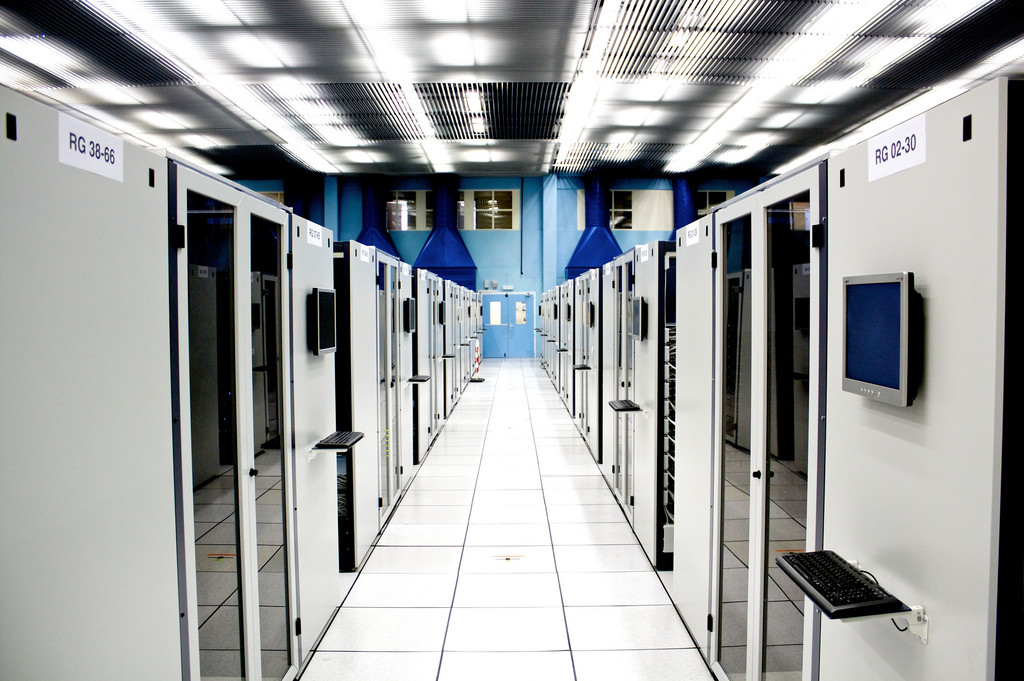 Victoria’s Auditor-General John Doyle has slammed the state’s public sector for its poor management of investment in Information and Communications Technology (ICT).

In a report tabled titled Digital Dashboard: Status Review of ICT Projects and Initiatives, the Victorian public sector watchdog illustrated a grim picture of the public sector’s management of ICT and its annual spend of $3.02 billion.

One of the major concerns highlighted by the report was that this figure demonstrated that the annual spend on ICT has ballooned out by double and three times since the 2010 industry estimate of $1-$1.5 billion.

And Mr Doyle’s biggest criticism of this rise in annual spending is that government departments and agencies don’t have much to show for all that additional expenditure.

Mr Doyle said Victorian agencies and entities are currently not in a position to assure Parliament and the Victorian community that their ICT investments have resulted in sufficient public value to justify the significant expenditure of taxpayers’ money.

“Not only are agencies and entities unable to demonstrate the achievement of expected benefits from ICT investments, they are also, in general, unable to comprehensively report on actual ICT expenditure nor the status of projects,” Mr Doyle said.

Although expenditure had risen enormously, the audit found that information on the status and outcomes of public sector ICT initiatives is currently difficult to obtain.

‘The Victorian public sector does not have a good track record with ICT projects,” Mr Doyle said.

He said a number of previous audit reports have highlighted significant weaknesses in the planning and implementation of ICT projects, which often incur substantial delays and cost overruns.

“Despite this, there is no strategic central agency leadership or effective oversight across government,” he said.

This was problematic for the audit because most agencies provide little, if any, public information specifying these details.

The report revealed that there is no central data gathering, monitoring or reporting on ICT spend across the public sector.

Mr Doyle said this lack of transparency means that it is difficult to determine whether ICT investments have enhanced government services or address the problems they were meant to resolve, and whether public resources have been spent in an efficient and effective manner.

The problems spread wider because the lack of reporting to create a full and accurate account of actual project costs makes it impossible to assure Parliament and the Victorian community that its ICT projects represent value for money.

However Mr Doyle is not letting the issue go away, as he said that it’s his intention that the one outcome of this audit will be to make it harder for underperforming projects to go unnoticed, and easier for government to focus effort on the projects where it is most needed.

“It seems incongruous that there are financial reporting directions requiring agencies to report on their consultancy and government advertising spend and yet there is none for ICT, which costs government significantly more,” Mr Doyle said.

He also wants this audit to assist agencies to better monitor and record their ICT projects and expenditure.

“In so doing, I will be in a better position to assess whether significant ICT investments have delivered public value,” Mr Doyle said.

Because of its responsibility for the leadership and oversight of ICT use in the Victorian government, Mr Doyle urged the Department of Premier and Cabinet to task agencies and entities across all sectors to better account for the “significant expenditure of taxpayers funds for ICT projects”.

“This audit does not end here. In subsequent reports, I will focus on examinations of the performance of selected ICT projects. The survey component of the audit will also be repeated periodically to ensure that the information collected remains current and relevant,” Mr Doyle said.