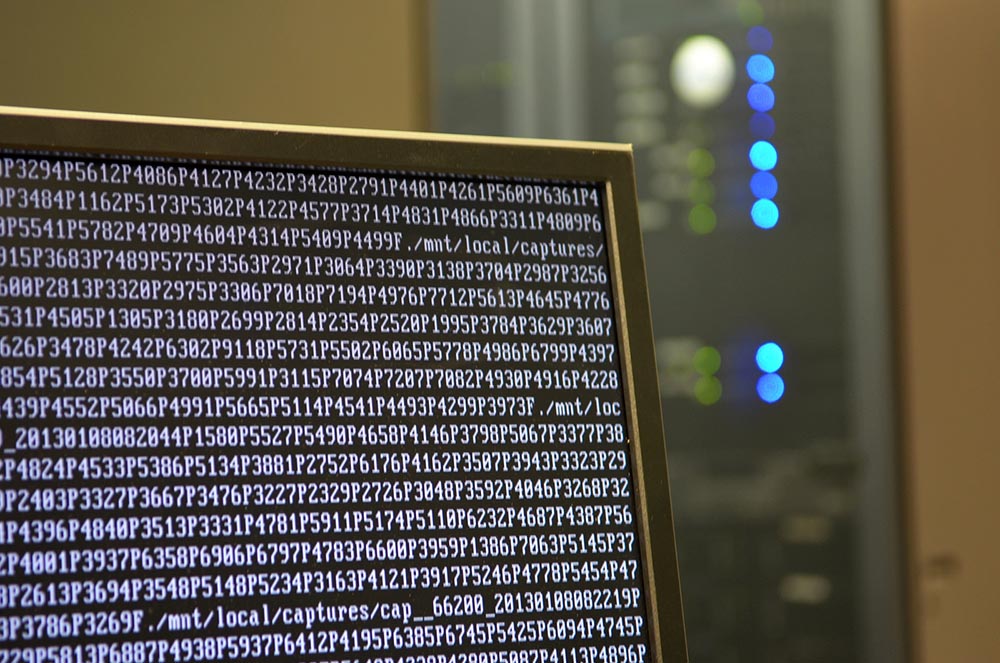 The Western Australian government is moving in ways to spend money to save money by cutting costs in its internal use of Information and Communications Technology (ICT).

The government has earmarked the state’s public sector and its ICT use as a big target for a shave because of its annual $1 billion spend on operating computer technology across the state.

To bring costs down in line with the targeted reductions of $85 million in ICT expenditure announced in the 2014-15 Mid-Year Review, the government will establish an ICT Renewal and Reform Fund valued at $25 million.

This will also mean the creation of an Office of the Government Chief Information Officer by July 2015 under the Department of Finance to manage the cost reductions expected for the state.

This CIO will be required to develop an ICT reform plan over 12 months to support the Barnett government’s new strategic direction.

Premier Colin Barnett said there needs to be better co-ordination, consolidation and prioritisation of these resources across state government.

“The delivery of ICT services in government has not always been as efficient and effective as it might have been,” Mr Barnett said.

He said ICT reform will “drive innovation, improve the way we deliver services to the community and deliver better value for the taxpayer.”

Minister for Finance Bill Marmion said benchmarking of ICT spend compared to other jurisdictions would identify areas of excellence and opportunities to enhance agency decision-making, rationalise investment and remove duplication.

“We are well-positioned to learn from the experience of other States and from overseas, which has shown that the strongest ICT reform comes from having a broad approach right across government,” Mr Marmion said.

With ICT being an increasingly important area in the internal operations of government, the WA government’s announcement comes at the same time as software developers making their own announcements at helping their clients achieve significant savings in the workplace.

Companies and experts in the field have been talking about the notion of a so-called “paperless office” for decades, but it’s only now that vendor Adobe has made it a practical alternative with its new Document Cloud solution.

This new document management service has been designed to allow users to create, design and maintain documents digitally – especially forms that require signatures.

As workflows are set to become more digital and less analog, whoever fills the new CIO position in the WA government will be keen to address look into areas such as paper usage, and ultimately wastage.

If the WA government considers reducing paper usage in favour of cloud storage, it could potentially influence other governments across Australia to review what Adobe’s new Document Cloud has to offer in their own attempts to shave off the excess.