Five big trends that will matter to Australia in 2018 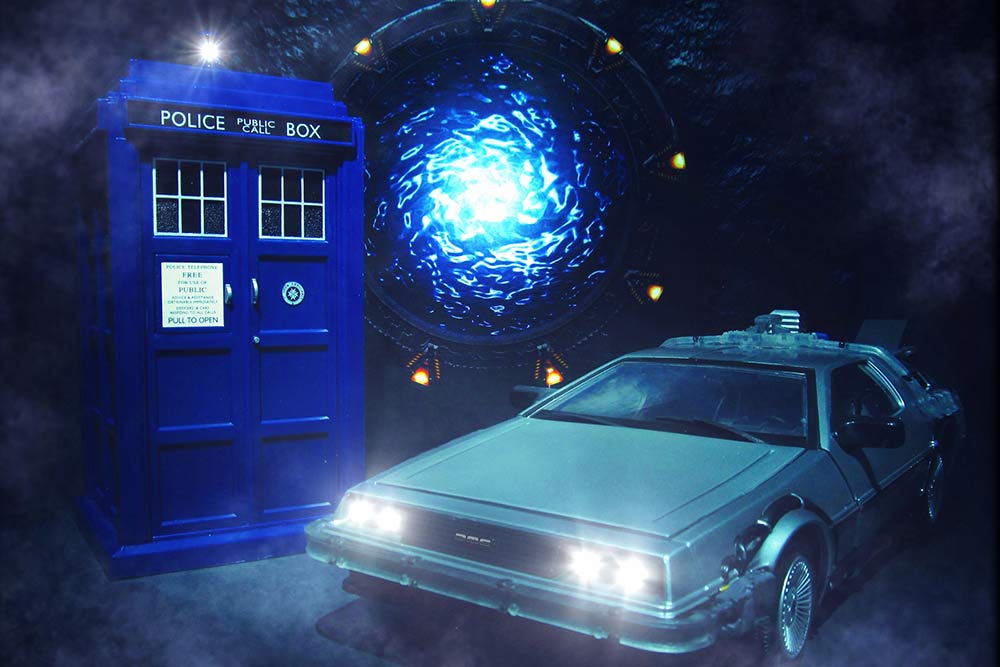 As 2018 marches upon us, we’d just like to reflect on some of the trends that emerged in 2017. Some good, some bad. But mostly big things that need to be worked on.

On GovNews, we give our Top 5 trends to look out for their development in the next year. And hopefully after this, you’ll never forget them.

Only a few years ago, the concept of ‘cryptocurrency’ or ‘digital currency’ like Bitcoin was only good as an exercise in seeing how hard people can shake their heads in signalling their utter lack of knowledge of how it works.

We have to admit, when you hear unfamiliar phrases like “blockchain”, you’re bound to ask questions about what that actually is and why it’s important.

It’s why we end up with satirical explanations like this:

Still don’t understand? Neither do most people. But it seems to be catching on, with reports of its value skyrocketing beyond initial projections.

It’s becoming one of those “I wish I’d thought of that” schemes. Look out to see how it develops in the new year.

When the Berejiklian government announced a plan to demolish Sydney’s iconic ANZ Stadium and rebuild it as a brand-spanking-new techno-wonderland, New South Welshmen were simply perplexed at the notion of replacing a landmark that’s only 17 years old.

At a projected cost of $1.253 billion, it seems only fitting that angry callers on talkback radio would be fuming at the plan to bulldoze and rebuild a stadium that was not only perfectly functional, but served as the platform for Sydney’s historic Olympic games in 2000, which was no cheap feat back then either as anyone from that time could easily recall.

When you hear of complaints that the state’s emergency services are grossly understaffed and underfunded, with ambulance paramedics reportedly unable to take breaks and working dangerously extended hours, you’d probably be wondering why that stadium spend couldn’t be used on something essential instead.

The next time the state government cries poor, you’ll remember this one.

When people currently on or previously on Centrelink benefits at some point in the last decade received a bill shock unlike any other, it was plainly clear that the federal government was on the warpath against Australia’s most vulnerable in an effort to boost the Treasury’s bottom line, while looking tough on welfare cheats.

But the problem was that the system was faulty and consequently many innocent people were targeted who were found to have owed nothing. But those people needed to shoot through a fair few proverbial hoops to confirm that their debt notice was false.

Although at the end of 2017, this has been largely forgotten in the news cycle, but if you frequent social media, you’ll find that people have been regularly complaining about their fight against false debt notices all the way to the present.

Really, this has to stop. There are fairer and easier avenues to claw back more than a few measly million dollars than harassing regular Australians who might not know what to do.

This week, Sam Dastyari resigned from Parliament amid allegations of foreign dealings with Chinese interests. This sort of behaviour isn’t really anything new among MPs, but unfortunately for Mr Dastyari, he was caught, and suspicion toward Chinese interests has never been higher due to the nation’s well-known influence on the Australian economy.

General Australians become infuriated when they’re led to believe their elected representatives are accused to be prioritising foreign interests over their constituents, especially when it’s been highly publicised over the years that cashed-up Chinese investors are buying into the Australian property market, leading to skyrocketing prices that are locking out first-home buyers, causing even more far-reaching economic consequences in the future.

Don’t let accusations of xenophobia scare you off from commenting on this one. It’s a real concern among Australians, and should be examined further.

The grand-daddy of Australian expenses on infrastructure gone terribly wrong, as it’s never been a secret that the cost blow-outs and incompetent implementation of a much needed upgrade to the nation’s communications has endured major problems. Of course, these problems began when the Coalition government rolled back technology that was necessary to creating a new and robust NBN, but the idea of reaching a Budget surplus was too attractive to ignore in the government’s tunnel-vision agenda to value the bottom line over the quality of service.

Of course, it’s easy to sit back from afar and argue that the current direction for the NBN needs to be scrapped in favour of rolling out more updated infrastructure. A reversal of Coalition frugality, so to speak. But that could take another decade to sort out. Better to start now than never.