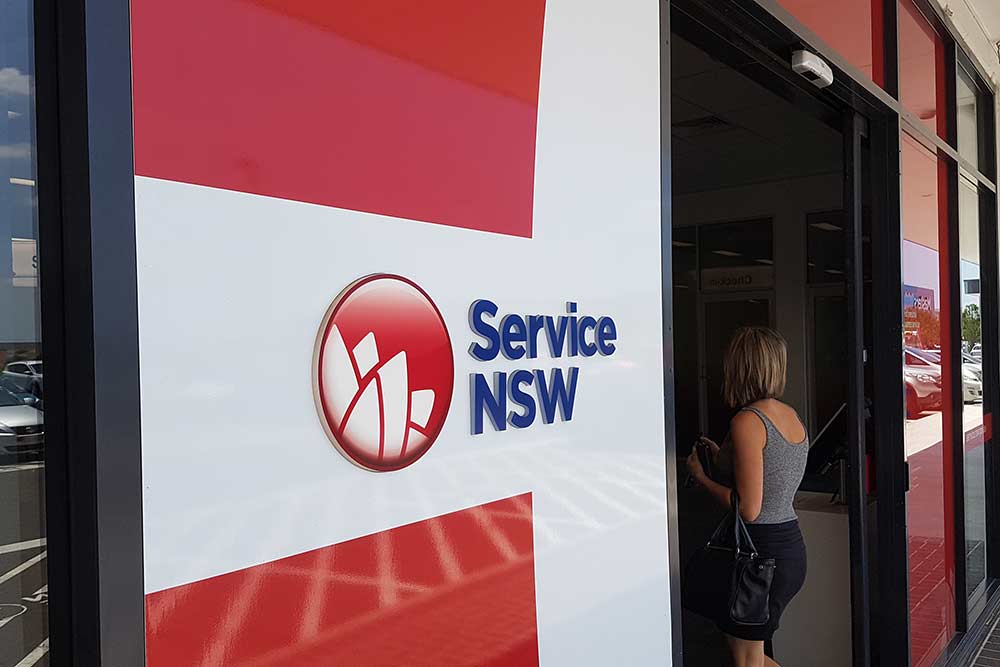 The 2017-18 New South Wales State Budget promises to be a milestone for Treasurer Dominic Perrottet, who has delivered significant financial allocations to infrastructure, but also to essential services.

One of those deliveries will include $2.8 billion to the Department of Finance, which is responsible for not only procurement policy, but also the state’s frontline service delivery outlet, Service NSW.

Under the Budget, in what the New South Wales government is calling a ‘win for the regions,’ it has been announced that a new wave of Service NSW centres will be rolled out across the state.

The comprehensive rollout has received a preliminary announcement by Minister for Finance, Services and Property Victor Dominello, who said the expansion of the Service NSW network, valued at $20 million, will include 24 new centres in regional areas.

He also said the expansion ‘underscores the success’ of the Service NSW model.

“Gone are the days of excessive paperwork, copious phone numbers and duplication. Service NSW has transformed the customer experience by providing them with a 21st century one-stop shop service with access to over 970 transactions.”

According to Mr Dominello, other Budget initiatives for the Department of Finance include: