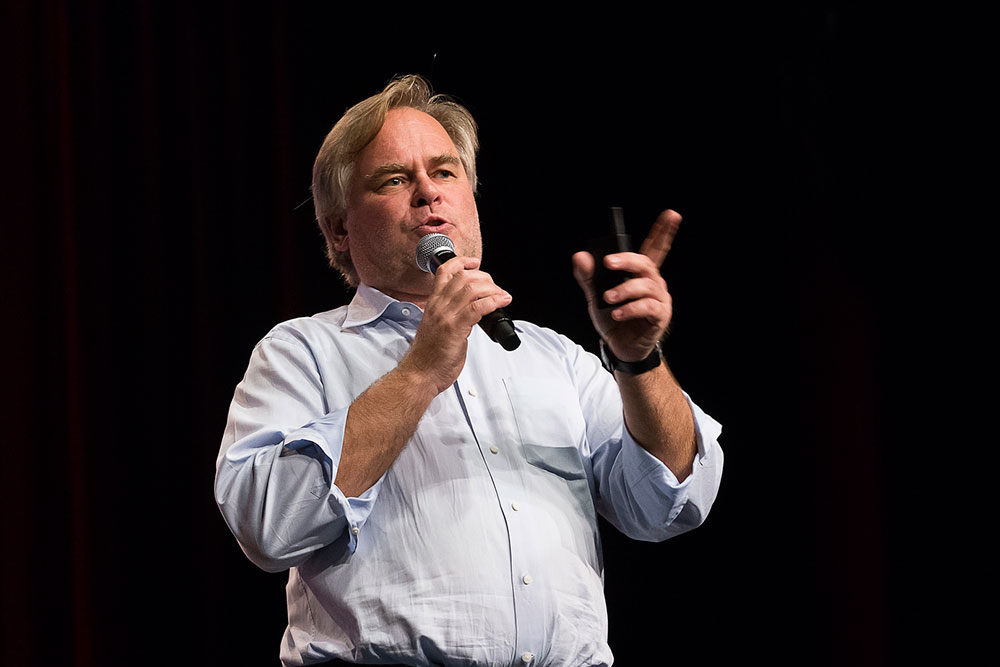 Speaking at CeBIT Australia 2017 in Sydney on 23rd May, Mr Kaspersky was frank about the problems that Australian governments and locally-based companies face when trying to protect their crucial assets – saying that due to the so-called ‘Internet of Things’, everything is vulnerable.

Using the electrical grid as an example, Mr Kaspersky illustrated the grim possibility of a cyberattack on critical infrastructure, calling it a worst case scenario.

In what he called ‘cyber sabotage attacks’ on power grids, he said if it don’t have electricity, that’s the “end of civilisation”.

“You can’t live without electricity. So when there’s a blackout, we still have some juice in the generator, but then the diesel is off. Then your iPhone battery is off but then it doesn’t matter because your mobile operator ran out of diesel hours ago, so it’s back to horses,” Mr Kaspersky said.

He also used the blackout on the North American east coast in 2003 as a cyberattack scenario, where it was revealed that it was a so-called ‘zombie’ attack where the grid was infected with a worm that makes the critical digital equipment appear to be functioning but actually isn’t.

But another more devastating scenario was an attack on the Ukraine power grid, where attackers switched off the power and wiped all the data on the computer systems.

“As a result it wasn’t possible to restart the system to get control back,” Mr Kaspersky said.

“So the power companies had to physically send engineers to start the manual control on the grid. They were lucky because they still had old equipment. I have heard that the new generation power grid equipment doesn’t have manual power override,” he said.

Other thought bubbles from Mr Kaspersky

He also warned that users of the computer operating system Linux will experience a surge in potential cyberattacks due to the Internet of Things.

And finally, Mr Kaspersky has obviously been doing his homework about Australia. In jest, he asked why is Sydney building a new airport?

“The old was [one] good enough. I don’t want to spend a couple of hours in traffic if you move it too far away,” Mr Kaspersky said.