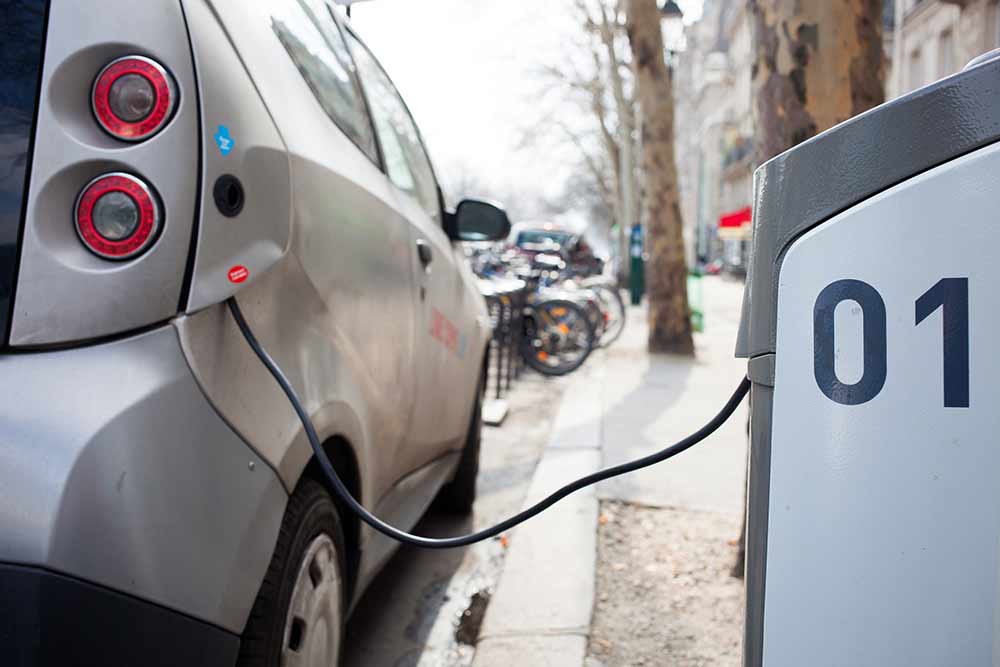 In what the Queensland government is calling an electric ‘future’ for motorists, a new ‘super highway’ will be created that will enable electric vehicle motorists more chances to charge their vehicle.

In a landmark $3 million project funded by the state government, the ‘super highway’ will be a series of fast-charging electric vehicles stations which will be rolled out at locations right up the Queensland coast from the Gold Coast to Cairns to encourage the uptake of EVs in the state.

The Queensland government told GovNews that two companies are involved with the project. The first is Tritium, which will be supplying the charge stations, and the other is Efecec, a Portuguese company that works in the fields of energy, engineering and mobility.

Environment Minister and Acting Main Roads Minister Steven Miles said this project is ambitious, “but we want as many people as possible on board the electric vehicle revolution, as part of our transition to a low emissions future”.

“Today I’m announcing the first 18 towns and cities that make up phase one of the Electric Super Highway and will, once operational in the next six months, make it possible to drive an electric vehicle from the state’s southern border to the Far North,” Mr Miles said.

“They will be available for use at no cost for the initial phase of the super highway so we can encourage as many people as possible to start using them.”

Mr Miles said what made the announcement even ‘more exciting’ was the fact that the energy supplied in the fast-charging stations would be green energy purchased through green energy credits or offsets.

“EVs can provide not only a reduced fuel cost for Queenslanders, but an environmentally-friendly transport option, particularly when charged from renewable energy,” he said.

“The Queensland Electric Super Highway has the potential to revolutionise the way we travel around Queensland in the future.”

Mr Miles said electric vehicle ownership rates around the world were increasing, largely due to significant advances in battery technology and continued cost reductions in EVs.

“The most recent Queensland Household Energy Survey showed that 50% of Queenslanders will consider an electric vehicle, plug-in hybrid or regenerative braking hybrid, when purchasing a new car in the next two years and that majority said improvements to public fast-charging infrastructure would further tempt them into purchasing an EV,” he said.

Behyad Jafari, Electric Vehicle Council CEO said the Queensland Government was to be commended for its national leadership in support of the electric vehicle industry.

“This initial support from government serves as a signal to the market that Queensland is serious about electric vehicles and provides certainty to unlock investment to grow our economy and create new, high skilled jobs,” he said.

“I encourage all governments across Australia to follow suit, particularly as this support will help to provide motorists with increased choice of cars that are cheaper and healthier to operate.