Digital literacy rookies at risk of being left behind 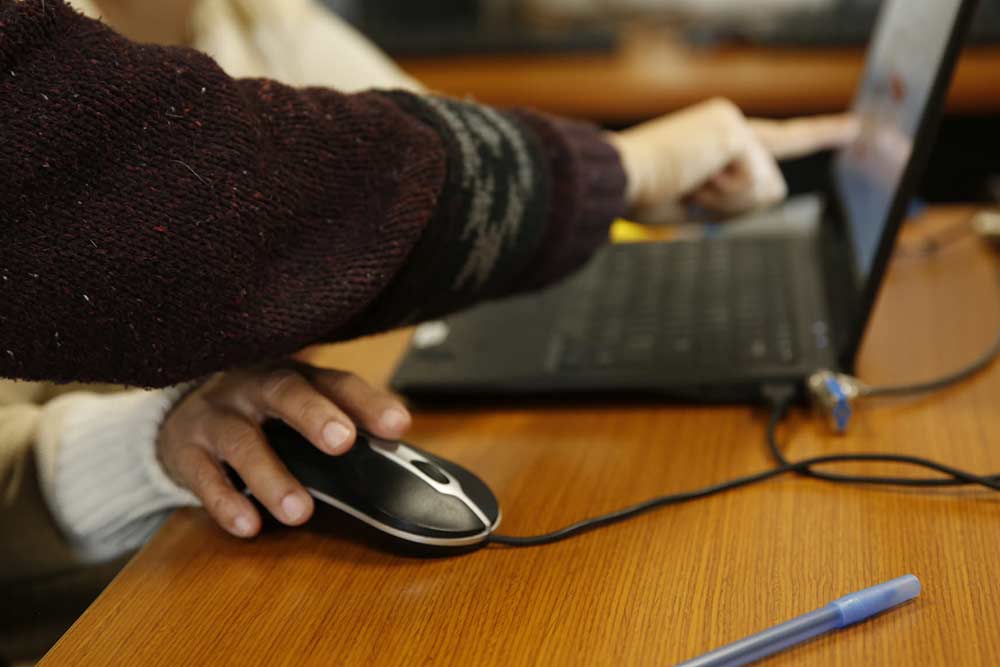 In our ongoing quest to boost the digital landscape and saturate every waking moment of our lives in technology, Western society has become a savvy bunch in the new world order of communication.

But what about those who haven’t been so lucky to become part of the great digital revolution? Those who lack access to important digital skills that would make them desirable in the workforce and productive members of this new digitally educated society and economy?

That was the topic discussed by Rachel Neaman, Former Chair, Digital Leaders UK and CEO, Corsham Institute, and specialist in digital strategy, transformation, skills and inclusion, who spoke to the annual Technology in Government forum at the National Convention Centre in Canberra on 1st August, 2017.

Ms Neaman, who has been working in the digital space for over 20 years, but says she doesn’t have a technology background (she’s worked in public, private and not-for-profit sectors, with a stint in the UK civil service), put the case out there that there are a lot of people out there who are being left behind.

And in a world where governments are pushing for greater digital engagement, usually through a maze of different websites and complex, bureaucratic language that might seem foreign to many, this digital skills shortage risks wedging a far deeper divide between citizenry and governments.

This divide in digital literacy as it presently stands is pretty stark, with nine per cent of adults in the UK (just under five million) have still never used the internet, and the numbers of people and organisations without even a basic level of digital skills are still too high.

And according to last year’s Australian digital inclusion index, three million Australian adults are also not online. An even worse figure if you account for each nation’s total populations.

“In broad terms, those most likely to be digitally excluded in the UK are older people, those from lower socio-economic backgrounds, women, the long-term unemployed, those with low levels of education, people with long-term health problems, and people with disabilities,” Ms Neaman said.

She said there is a major technology skills shortage at all levels, from very basic to intermediate, to the most advanced digital skills.

As a result, she said, the demand for the digital capability our society and economy requires is not being met by the literacy of our citizens.

Ms Neaman talks about digital capability or literacy skills, she asserts that she’s not talking about IT training or learning to use specific software or hardware.

“I’m talking about empowering citizens to use the opportunities digital technology provides to improve their social and economic cultural and political lives.

“And again, last year’s Australian digital inclusion index echoed this saying that inclusion is not just about computers, the internet or even technology, it’s about using technology as a channel to improve skills, to enhance quality of life, to drive education and to promote economic wellbeing across all elements of society.”

“But as technology takes on new forms, with voice services like Alexa, digital skills become even less about hardware and software, and much more about adopting a digital mindset and integrating it into their lives,” she said.

And the benefits to individual people are significant, as they increase their employability, financial inclusion, their social mobility, their health and wellbeing, and civic participation.

“Because of the ubiquity of digital technology, not having access to the internet today has a disproportionately greater impact on people now than ever before. So the digital divide may not be widening, but its effect is deepening,” she said.

To help solve this divide, she said the needed skills that form the baseline for digital literacy were defined, resulting in five categories, including: