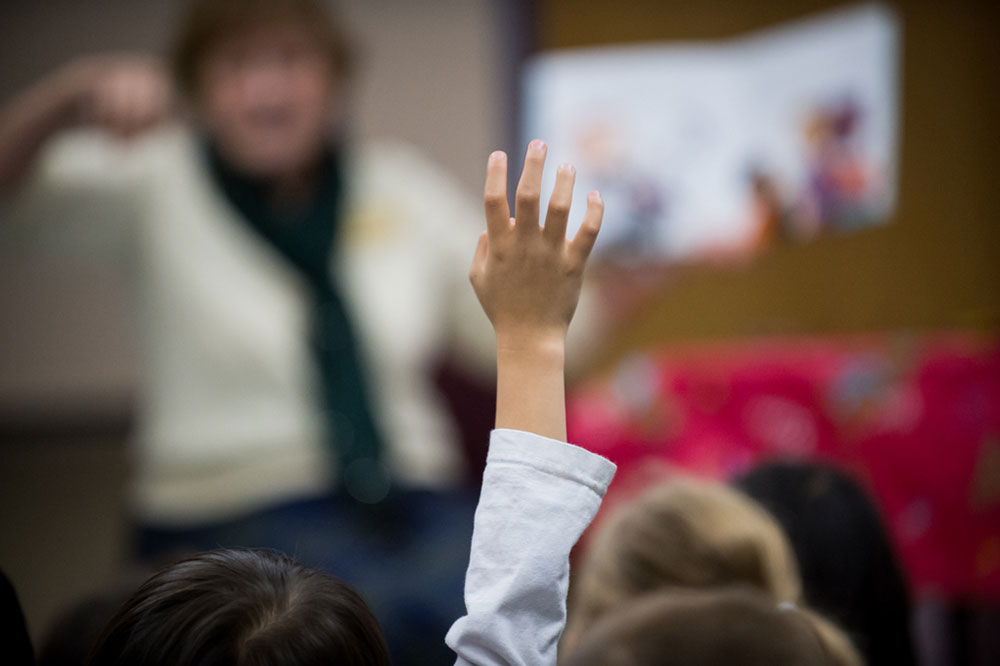 Being under investigation for even small oversights is a terrifying ordeal that no information technology or project manager ever wants to face, but when it’s an lapse that puts children at risk, it’s really no laughing matter.

That’s what’s happening in Queensland where the Annastacia Palaszczuk government has appointed leading professional services company Deloitte Australia to independently investigate a bungle by the state’s Department of Education that had potentially devastating consequences on some of the most vulnerable attending public schools.

The government wants Deloitte to look into the Department’s failed implementation of a OneSchool update that the resulted in suspected cases of child abuse not being reported to police.

It was an update that was installed in January 2015 to the OneSchool system that was developed as part of the Department’s implementation of the former government’s response to the 2013 Carmody Report.

The update was designed to allow school principals to report suspected child abuse directly to Child Safty and to Queensland Police (QPS).

However, the situation became problematic when reports were intended to be delivered to QPS only, because of an IT bug that prevented 644 reports from being delivered to the agency.

Minister for Education Kate Jones said since the error was discovered, Departmental officers have been working with QPS to assess the cases.

“Action was immediately taken to fix OneSchool and the technical problem has been resolved,” Ms Jones said.

“I immediately directed the Department to undertake an internal review of their policies and procedures and two Departmental officers have been stood aside as a result of this unacceptable failure.”

She said she also ordered an external investigation which will be undertaken by Deloitte Australia and will look into the decisions, procedures and accountability that led up to the failed implementation of the OneSchool update in January.

Deloitte’s investigation will commence on 3 August, 2015 and is expected to be completed within eight weeks.

The government has listed the Terms of Reference for the investigation, which are: