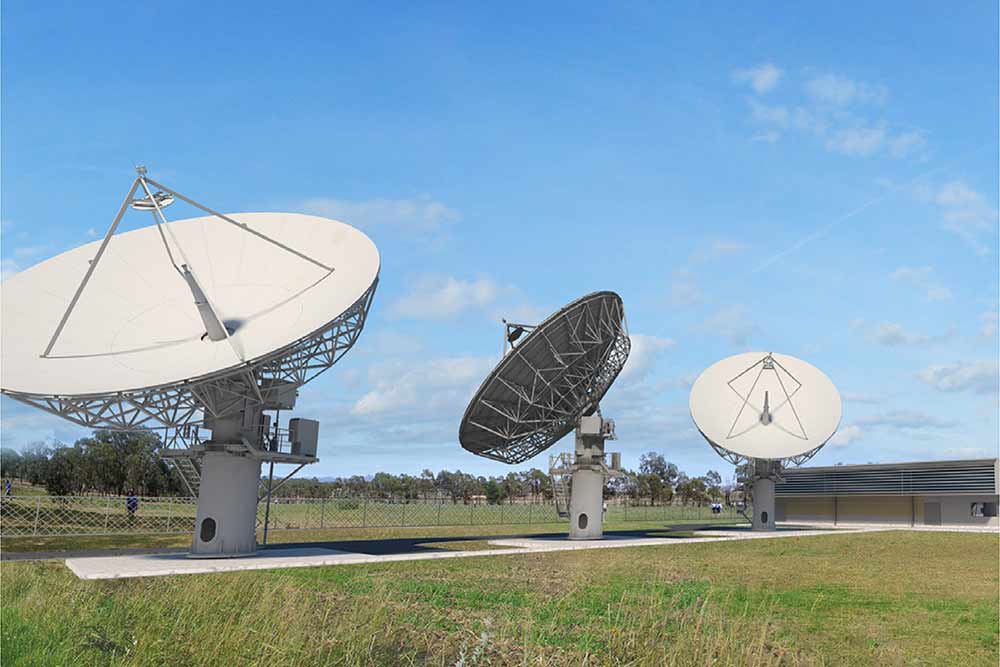 Australia’s deployed forces overseas will be able to connect to the Department of Defence’s strategic information networks back in Australia through an improved communications infrastructure.

This new comms boost comes through the federal government’s announcement of a $223 million contract with Northrop Grumman Australia for the acquisition, construction and support of a new satellite ground station.

Minister for Defence Industry, Christopher Pyne and Minister for Defence, Senator Marise Payne made the announcement, saying the satellite ground station will be built at Kapooka in New South Wales along with an integrated network management system.

“The project will also provide economic benefits to the Riverina region where goods and services such as fencing, concrete and other materials can be sourced locally during the build phase.”

“Once constructed, the facility will also be serviced by a small number of maintenance personnel and operated remotely.”

Mr Pyne said JP2008 Phase 5B2 will support local jobs as well as deliver on the Turnbull government’s commitment to maintaining Australia’s Defence capability and strategic advantage into the future as outlined in the 2016 Defence White Paper.

“The satellite ground station will enable deployed forces across the Pacific and Indian Ocean Region to connect to Defence’s strategic information networks back in Australia,” he said.

Senator Payne said the technology will assist with a range of operations in our region including border protection humanitarian and disaster relief missions.

“The Kapooka ground station will operate in conjunction with a satellite ground station in Western Australia to provide Defence with the level of wideband satellite communications, capacity and survivability needed in the future.”

The project is expected to be completed in mid-2021.