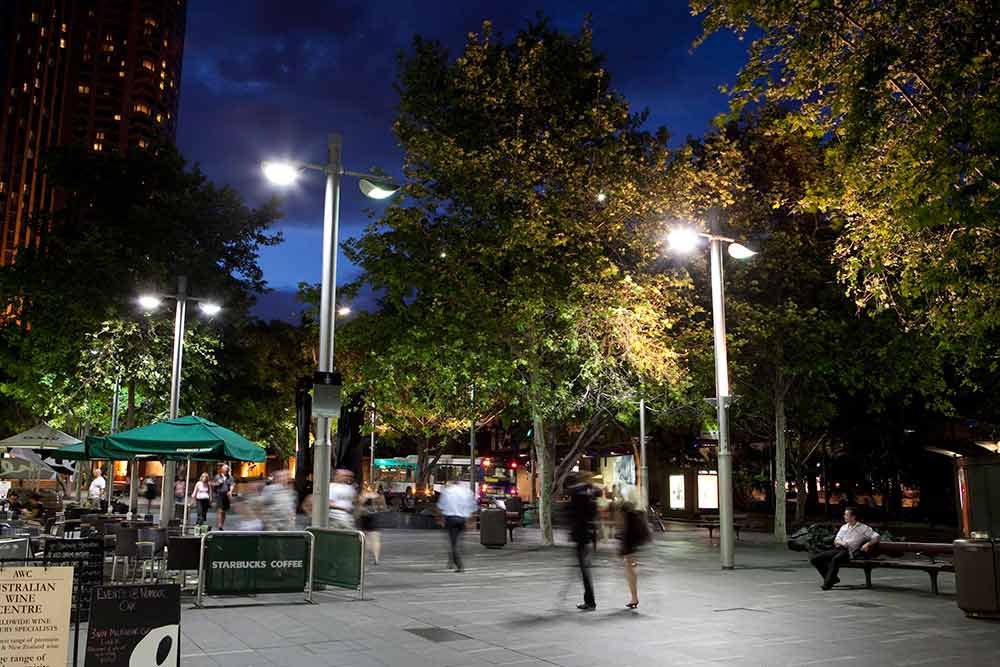 The federal government’s ‘green bank’ entity, the Clean Energy Finance Corporation (CEFC) has made an open push for local governments to upgrade their street lights.

Under the CEFC’s encouragement, they reckon councils could reap big gains by upgrading their street lighting to more environmentally friendly options, which would therefore cut their carbon emissions and help in managing their energy costs.

Being a public asset that collectively costs councils in excess of $420 million annually through supply and maintenance, they are a major expense for councils that the CEFC says can be significantly sliced down if they adopt new street lighting solutions that can improve their bottom line.

Of course, the CEFC warns that the widespread use of obsolete infrastructure means street lights are a ‘highly inefficient’ and major source of carbon emissions, as well as continued high energy consumption.

“Improved street lighting is an area where there are immediate benefits, in reducing both emissions and energy consumption, with a flow on effect to council energy costs,” Ms Madders said.

She said it makes good sense for councils to invest in more efficient street lighting now so they lock in the long-term gains of new technology and lower energy use.

According to the report, as few as 10 per cent have been upgraded to more energy efficient LED technology.

And the cost of replacing the remaining street light infrastructure would be huge at $1.1 billion, but that cost is likely to be gained back through its potential to deliver energy savings of $180 million per year, and reduce maintenance costs by a further $60 million annually.

In terms of lowered energy consumption, the Road Map estimates a 52 per cent saving by moving to LEDs, and a further 10-20 per cent saving from the use of control systems. Together, these initiatives would drive an estimated annual saving of 653,500 tonnes in greenhouse gas emissions.

“There is obviously great potential for councils to benefit by reducing their energy costs from street lighting,” Ms Madders said.

“In addition to upgrading to LEDs, councils can also upgrade to smarter lighting systems such as motion-activated street lights,” Ms Madders said.

“Better street lighting can make important improvements to the productivity and liveability of our urban environment, delivering more sustainable cities.”