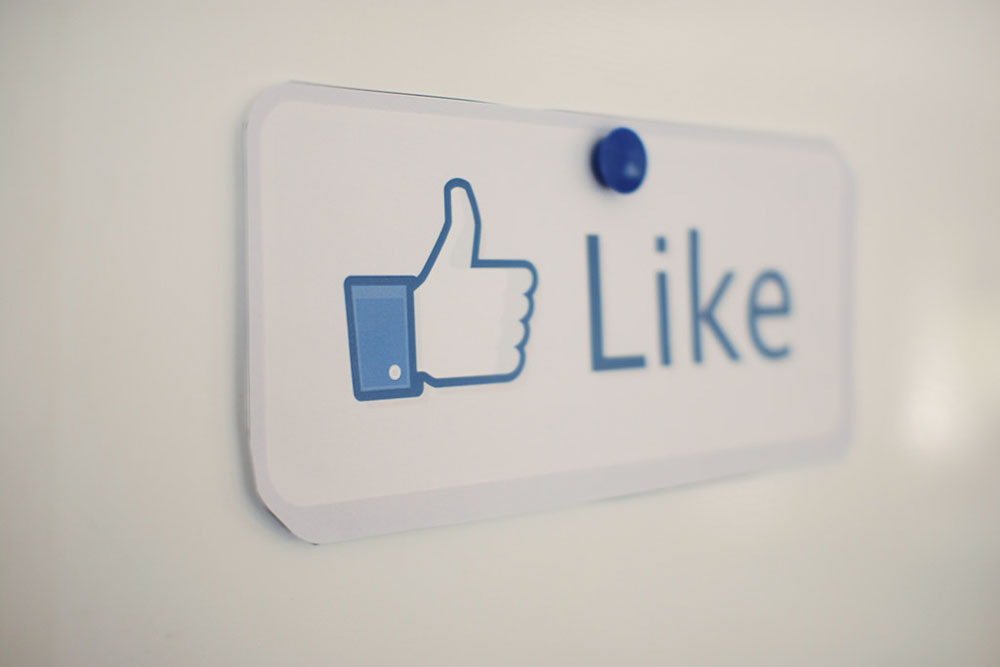 The research was undertaken by the Centre for Local Government at the University of Technology Sydney (UTS:CLG).

Key findings from the research demonstrate the growing role of local government and its value to South Australians in more than local service delivery. Local government matters because of its role as a place-shaper and its importance in meeting the needs that drive people’s emotional connections and satisfaction with the areas in which they live.

The majority of South Australians support collaboration in government service delivery (73 per cent), and almost 60 per cent of respondents strongly or moderately agree that governments should use a mixture of public, private and not-for-profit organisations to deliver public services.

Many responses differed according to where the respondents lived, namely, country South Australia or Adelaide. For instance, residents in country areas reported that supportive and cohesive communities are more important to them.

Whereas the availability of public transport and convenient shops are more important to people living in Adelaide.

Based on a survey of 1,002 South Australians, four focus groups and data from the national ‘Why Local Government Matters’ online survey, the South Australian project reinforces the findings from the 2014/2015 national research project by UTS:CLG.

“Following our national research ‘Why Local Government Matters’ over the past three years, the new report provides a detailed snapshot of how South Australians perceive local government and its role in society. The findings demonstrate that local government is increasingly being recognised by communities for its important role in advocating for community needs, planning for the future and economic development.”

The report is now available online.