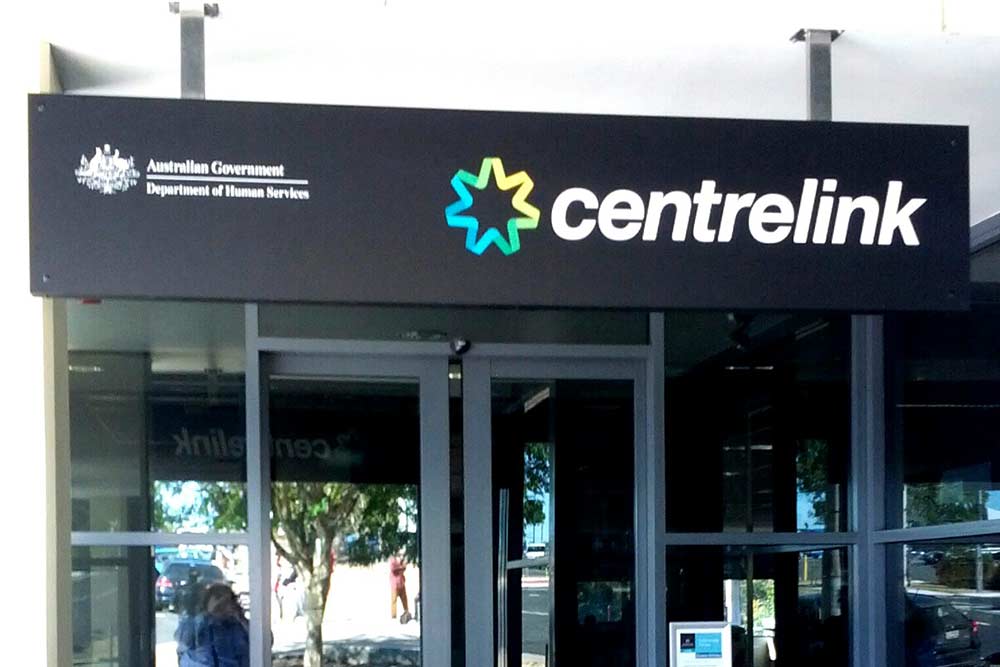 As the backlash to the Department of Human Services’ (DHS) controversial debt recovery system has hit fever pitch, Centrelink has found itself at the centre of unprecedented scrutiny from media, charities, politicians and the general public.

For those who might need a recap, many Australians who are currently receiving or in the past have received welfare benefits through Centrelink have recently been hit with debt notices of thousands, if not tens of thousands of dollars.

And if that sort of bill shock isn’t scary and confusing enough, they have been threatened with an assessment and a 10 per cent recovery fee if they can’t explain within 14 to 21 days why the income reported to the Australian Taxation Office didn’t match the income they’d reported to Centrelink.

It comes as a result of the DHS’s plan introduced last year to automatically cross crosscheck data between the ATO and Centrelink to catch people in the act of withholding information about payment from work.

It’s a good idea in theory, since customers who have breached their mutual obligation are held liable to return their overpayments.

But this new system, developed to help recover up to $4 billion in overpayments, has allegedly made inaccurate accusations of debt owed due to idiosyncrasies in its metric that erroneously records earnings when nothing was earned.

Another peculiarity is it assumes that a welfare recipient has been working a secret job on the side if the ATO and Centrelink have spelt one employer’s name differently.

In other words, most of these people have been falsely accused of defrauding Centrelink, which is a serious offence. But are all these people going to be prosecuted if they’re unable to cough up the cash on time?

Not only is this an overzealous assault on Australia’s most vulnerable, who aren’t likely to have the thousands of dollars lying around to payback debt on demand, it’s a demonstration of the contempt and disrespect that high ranking officials seem to hold toward welfare recipients.

Many of these people aren’t mentally, physically or financially capable of dealing with the stress of receiving such a cold and calculated letter that would strain the anxiety of almost anyone under normal circumstances.

And that’s the big problem that we’ve heard over and over about Centrelink. The common complaint from anyone who deals with it is that it’s “broken” and needs an overhaul. Nowhere is that more prominent than the fact that people have continually complained that they can’t even call Centrelink to lodge a complaint, or even log into their MyGov accounts due to persistent outages.

And it’s not like the DHS didn’t foresee that people would be infuriated by being threatened with the chilly wrath of a debt collector. On 13th December, 2016, the DHS released a tender notice calling for ‘Advanced Customer Aggression Training’, to be developed and delivered to the Department’s staff as needed.

The expectation of aggressive customers at that convenient time is a smoking gun for the Department’s foreknowledge that the automated debt recovery system was flawed from the get-go. Some people have come up with conspiracy theories that the system’s flaws are intentional, which wouldn’t be surprising, but completely self-defeating.

That said, Centrelink is in drastic need of a cultural overhaul.

Sure, job training for DHS staff members to deal with customer aggression is a no-brainer, but in a broader view, it acts on the assumption that the welfare office is a magnet for violence and hostility.

And treating customers with that assumption makes it a self-fulfilling prophecy. It should be common sense to know that people will become aggressive if they feel that their treatment is an assault on their dignity.

Most of them of course would rather not be dealing with the welfare office and instead take charge of their financial independence, but circumstances sometimes prevent that, and consequently they’re forced to accept welfare benefits and be placed under constant surveillance and invasive scrutiny.

All because of the wider (and often imagined) public demand that welfare recipients should be held accountable for living off taxpayer dollars. That’d be enough to drive anyone mad!

So what should the DHS do?

And other government departments need to treat this debacle as a cautionary tale. In the age of social networking and unremitting scrutiny from the mass media, governments have no wiggle room for mistakes of this magnitude.

Otherwise, simple hashtag protests like #notmydebt are liable to metamorphosise into a counter-establishment political movement. And with populism on the rise across the Western world, it’s not unlikely that people will bite back if they feel they’ve been wronged.