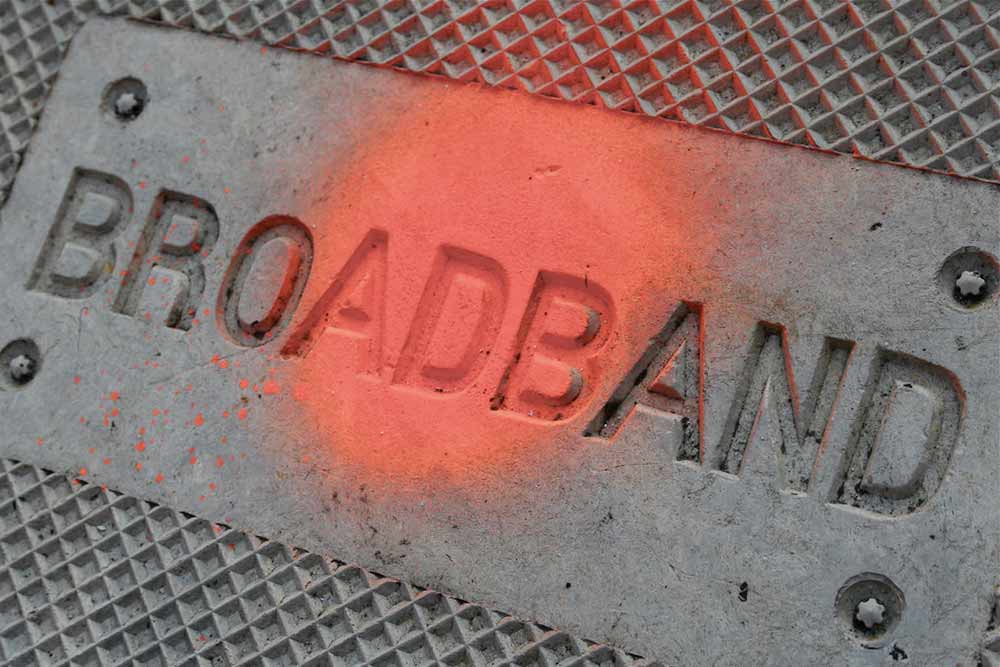 A small town on the mid-north coast of New South Wales has a story to tell about how it advocated for better National Broadband Network (NBN) access, and won its demands.

Bellingen Shire Council, an inland local government area not far from Coffs Harbour, found its community’s ratepayers and business owners split in two over the type of NBN delivery mechanism that was being provided.

NBN Co, the state-owned corporation responsible for the network’s rollout, had originally planned for only half of the Bellingen township to receive fibre-to-the-node (FTTN), with the other half being provided with fibre-to-the-curb (FTTC).

While both of these options are a far-cry from the initial NBN plans for fibre-to-the-premises (FTTP) while the Rudd/Gillard governments were in charge, the local community argued that FTTN was not a long-term “technologically sustainable option” and lobbied council and NBN Co for FTTC instead.

The two delivery processes are different, requiring variable costs and supplying different internet speeds. FTTC involves connecting fibre to a distribution point outside each serviced home, and because it uses a much shorter length of existing copper cable than for FTTN, faster internet speeds are achievable.

However, connection costs per premises for FTTC are about $600 more than for than FTTN.

That said, if it was FTTP, it would have been 100 per cent fibre, but that was scrapped by the Coalition after the 2013 federal election.

And after some persistent lobbying from the council through town meetings attended by senior NBN Co representatives, Shire council staff, local chamber of commerce members, and Telstra representatives, NBN Co announced that the FTTN-designated segment of the town’s proposed network will be switched over to FTTC.

It was a decision of major significance to local governments which may often fear that their voices and community demands aren’t heard by the more distant federal bureaucracy in Canberra, but Bellingen Mayor Dominic King offered some reflection on the decision.

He said councils could play an important role in pushing for better NBN outcomes in their communities.

“This is what happens when a community stands up and makes its voice heard,” Mr King said.

“It is really important that councils actively advocate on behalf of their communities, and the outcomes that a small council [like Bellingen] has been able to achieve for its community are an absolute testament to that.”

Associate Professor Mark Gregory, a telecommunications and network engineering academic at Melbourne’s RMIT University has agreed, describing Bellingen’s success as “a win for common sense [demonstrating] that councils and state governments need to get more involved to prevent their constituents being left behind with obsolete technologies”.

NBN Co says it has always been committed to engaging with local government and their communities to facilitate network roll-out and to optimise network capability.

However, it has cautioned that corporate, geographical and technical considerations largely determine whether broadband access is via FTTN, FTTC, fibre-to-the-basement (FTTB), fixed wireless or satellite.

NBN Co’s Corporate Social Responsibility General Manager, Sam Dimarco said Dorrigo (like Bellingen) would be provided with FTTC because it made better business sense. However, Urunga, also in the Bellingen shire, would receive only FTTN access, despite townspeople wanting FTTC.

Mr Dimarco said communities where FTTN access had been pre-planned could, if they had the money to pay for it, lobby for an upgrade to FTTC. However, this pathway would not be available to all as only a million or so premises are scheduled to receive FTTC by the time roll-out is complete in 2020.