Automation rather than globalisation is changing urban jobs 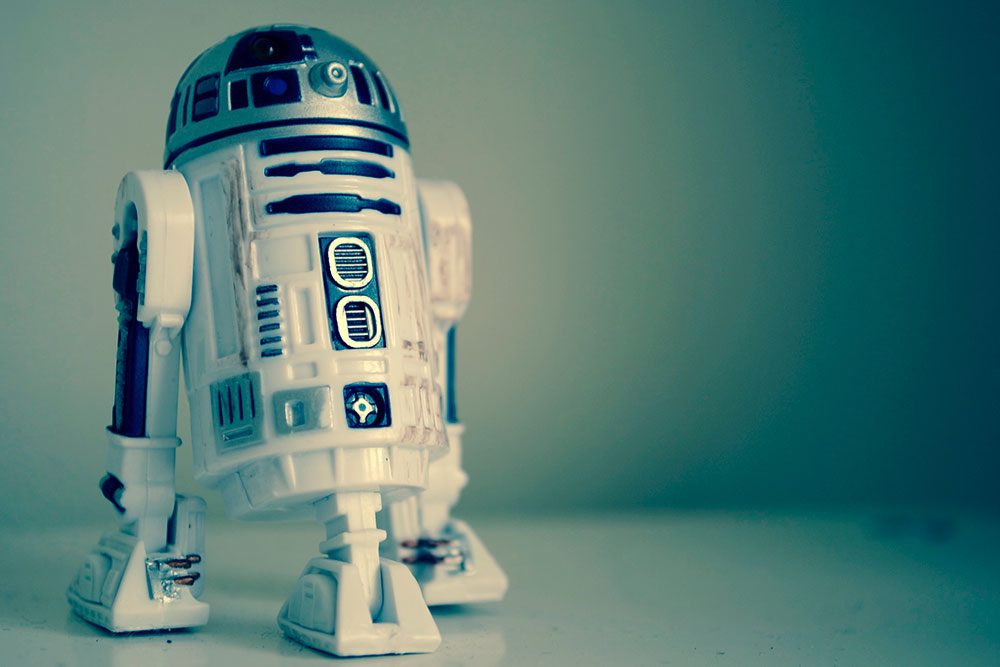 No, this is not an article about Star Wars, but when talking about robots in the context of automation, there’s no other iconography that best illustrates this concept. Image: lilivanili/flickr

Brexit was all about protecting Britain’s jobs by separating from Europe and Donald Trump promoted “America First” policies to stop the outflow of jobs top other countries.

The expectation from both of these events is that by closing borders there will be more local jobs and better quality jobs. It seems that the steady loss of manufacturing jobs from Middle America or Northern Britain could be reversed by political leaders focusing inward rather than outward.

Behind the populist assurances that the jobs will come back is a misunderstanding of just why the jobs went in the first place. Many blame globalisation where cheaper labour offshore will provide a subsequently cheaper product but globalisation also opens markets to many more potential customers.

My belief is that globalisation is only part of the jobs problem.

Far more significant is why technology has led to a dramatic rise in automation? With the development of the computer has come multiple ways to replace people’s jobs with automated processes.

Near Parramatta is a massive shed that houses a drink manufacturing company but the operations are undertaken in the dark because it is automated.

Sydney’s new metro trains are proudly driverless with no staff required. The inner city industrial factories are all dying as automation and robots take over. Sites that once had hundreds of workers now have two or three workers per hectare.

The story of how these changes have occurred is outlined in Enrico Moretti’s recent book The New Geography of Jobs. Moretti outlines the demise of the manufacturing jobs in the ‘rustbelt’ areas of America as well as the dramatic rise of the new high tech jobs in finance and technology. He also outlines how some city politicians desperately cling to the blue collar workers to ensure a diverse society.

A similar love of industrial sites is occurring in Sydney where the recently released District Plans incorporated a precautionary principle in relation to industrial land with the end result of stopping any new development on these sites.

There is a better approach that rezoned most of these sites as Mixed Use where a balance of jobs, shops and apartments could occur. Certainly the existing number of jobs in outdated warehouse sheds would easily be replaced and grown dramatically by people working in shops, supermarkets, gymnasiums and high tech jobs.

The beauty of the new jobs in finance, creative areas and technology is that they are more compatible with housing than a smash repair business.

So there is an exciting cosmopolitan future in mixed use precincts located around public transport nodes. Much of this will be in the eastern half of Sydney from Parramatta to the coast but the big gain for the western parts of Sydney will be to relocate many of the industrial jobs to the west close to the M7 orbital road.

More jobs will then be closer to where people live. Governments at both state and local levels will need to lead the new geography of jobs and the moves to more mixed use development. They must also explain to communities how one type of job is transferring across to new types.

There are major implications to training and career selection for young people entering the workforce but ultimately a more integrated built environment that mixes work and living will be better for most people in Sydney.