Automation economy: what changes will affect you? 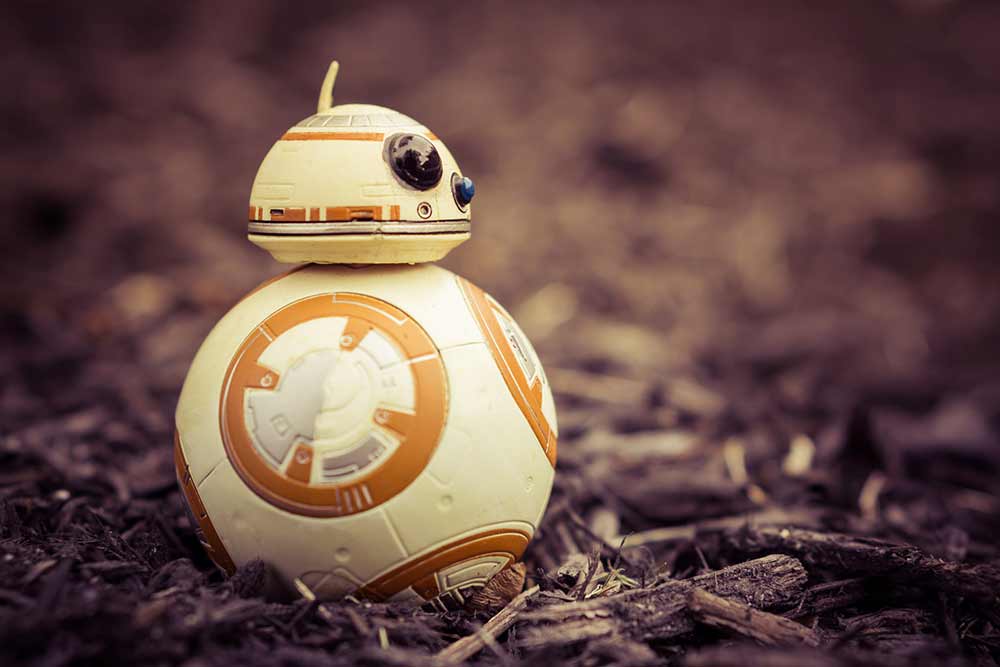 If you think your job is safe, think again. The looming prevalence of automation has the potential to seize anyone’s role, no matter how cushy. This is how the foreseeable future in 21st century looks from the vantage point of 2017, and governments and businesses need to be aware of the changes headed their way.

Twenty years ago, I described my day to day tasks as an experienced investment banker in London to an optician.

For fun, I decided not to disclose the nature of my role, nor the name of my employer.

Barings was then the pre-eminent merchant bank, and we were the lead advisor on many of the largest deals of that era.

Indeed the A$25 billion Glaxo/Wellcome transaction, closed in 1995, is still larger than any deal ever done in Australia, though the eventual sale of NBN Co will almost certainly top it.

I recall very clearly the optician writing down “VDU input clerk”. Twenty years later, at least 90 per cent of the work done in those mid-level investment banking roles has been automated by online information systems, much more efficient document production, and even online platforms that match buyers and sellers of companies across borders.

Even the Chairman’s impeccable personal network has been subsumed, at least in part, by digital relationships enabled by LinkedIn.

Improvements in quality of life, effectiveness of healthcare treatments, safety of road transport can all be transformed in the next few years.

Meanwhile, huge productivity gains will enable much lower cost of production of many day to day items, much has already been achieved through almost complete automation of the growth and processing of agricultural commodities.

Make no mistake – these changes will affect you.

But will these changes benefit society broadly, or simply deliver an increased share of wealth to the top 1 per cent to 2 per cent?  This outcome lies in the hands of federal, state and municipal governments around the world.

Left to its own devices, a free market will quite likely deliver the lion’s share of the gains to the owners of capital. This would continue the trend seen over the last 50 or so years in countries like the United States and the United Kingdom, where at least 80 per cent of the population has seen virtually no real increase to their income.

On the other hand, a truly competitive market should, at least in theory, drive a much better result, as multiple product and service providers strive to maximize their market share, hence operational scale, profit margins and indeed overall profitability.

This highlights the critical importance for social outcomes of both competition policy, as well as the promotion and support of entrepreneurship.

But there is a sting in the innovation tail.

The greater the level of automation, the greater the scale advantages for the largest company. This creates a winner-take-all environment in which a single company can dominate an industry globally.

We have already seen this in with companies such as Microsoft, Facebook, Google and Uber, and the temptations of anti-competition behaviour are large.

In navigating these challenges, it is essential to set policy with both eyes fixed firmly on the long term, and to make sure that short-term actions are guided by absolute clarity as to future that they will define. 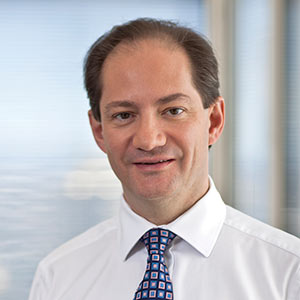 Nigel Lake is co-founder of advisory firm Pottinger and data-analytics start-up Atomli, a world-recognised expert in infrastructure, and author of The Long Term Starts Tomorrow. He splits his time between the USA and Australia.