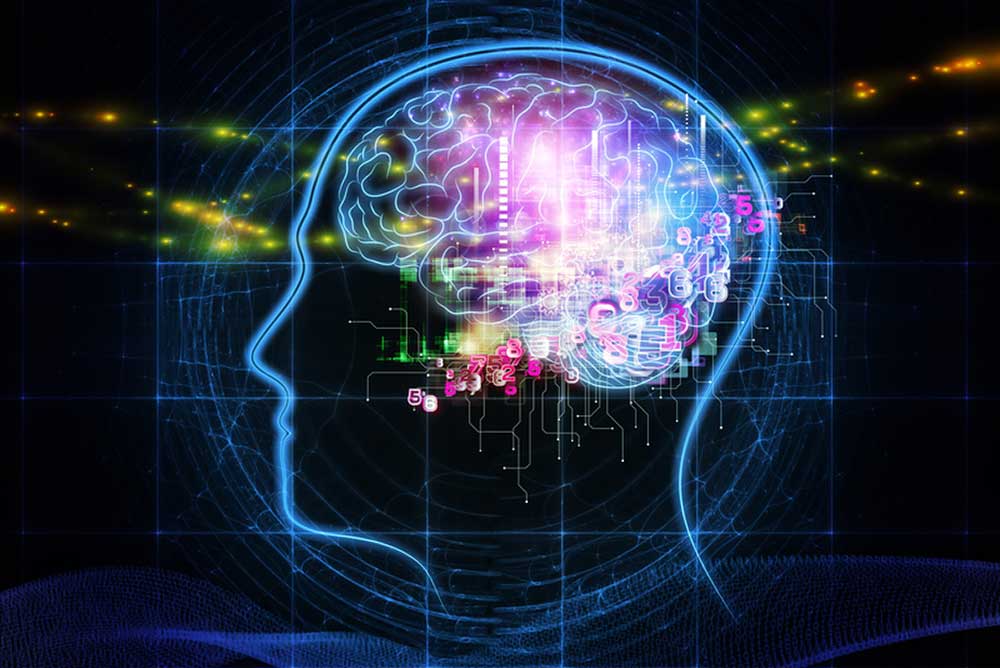 The answer to the headline to this article is not an easy one. But the simplest and probably most glib answer one could give is that automation is a politically inconvenient topic for Australia’s leaders.

Automation basically means robots taking over the jobs that have normally been performed by humans. That’s the coming decades of the 21st century at a glance.

It’s a difficult notion for elected leaders to deal with because they haven’t been faced with such a fast-paced, underlying change to the economy or this magnitude. And they would be in the unenviable position to explain ‘automation’ and its ramifications to a wider community of people who don’t quite understand it themselves.

Essentially, at the risk of sounding elitist, it’s the blind leading the blind in a neophobic culture of workplace traditionalism.

US President Donald Trump was elected because he promised an increasingly frustrated populace that he would return manufacturing jobs to the homeland, and like most high profile American politicians, he and his White House representatives don’t even actively mention automation and seem to be publicly unfazed by it.

Again, it’s a politically inconvenient elephant in the room that works against every populist notion that they campaign for to win office. Explaining automation and its consequences is too upsetting for elected officials and the general public alike because so many people’s identity lies in their job, and telling them that it’s inevitable that their job will vanish risks forcing them to face an uncertain future of having to rebuild their identity.

President Trump’s vision of a working America as it he remembers from the mid-20th century is an admirable one, but he may be fighting a losing battle where he might experience some success at temporarily pulling back jobs in some industries and ensuring truck drivers aren’t displaced by autonomous vehicles before the 2020 General Election.

But in the long run, his jobs legacy isn’t likely to last beyond that – rather like shipbuilder Thomas Andrews’ grim notice to Captain Smith in the 1997 film Titanic that “the pumps buy you time, but minutes only.”

When Minister for Industry, Innovation and Science, Senator Arthur Sinodinos opened CeBIT Australia 2017 in Sydney last week in a keynote address, he appeared to be willfully ignorant of the coming charge of automation, suggesting that jobs are being created anyway despite the coming of ‘innovation’.

The Senator dismissed claims made by others that innovation means “that jobs are going in some areas”.

Make no mistake, although Prime Minister Malcolm Turnbull has made ‘innovation’ a strong part of his pitch to improve the Australian economy, the government’s cognitive dissonance becomes plainly clear when one of its senior MPs displays outright denial of the consequences of automation.

And all the while, the government continues its systematic attack on job seekers in an attempt to claw back a few extra dollars through flawed schemes like #Robodebt.

And those same job seekers are pawns in a game that’s stacked against them when they are penalised and scrutinised in an unfair means-tested system. Not to mention there are more of them than there are actual jobs available.

And that ratio of jobs-to job-seekers is only going to steadily grow over the next decade as automation becomes the dominant driver of production and service. When that happens, you can’t maintain a Human Services department designed to hound Newstart recipients into finding jobs that don’t exist.

Unfortunately, that leads into the government’s PR, where it’s always been an effective political sport to treat welfare recipients as folk devils and entertain the working class’ existing biases about ‘bludgers’ and ‘leaners’ and being burdened to support them through their tax dollars.

Little do they realise that those who currently work will likely be facing similar circumstances in the not-too-distant future as robots usurp their jobs!

And it will be at that crunch point that the federal government will feel the pressure to act, regardless of which party is in power.

Mr Zuckerberg’s agenda is quite clear on this matter – he’s a big business entrepreneur who’s paying attention to the automation direction, and realises that his entire consumer base (Facebook users) are at risk of becoming retrenched at staggering numbers, and will therefore be unable to afford the goods and services that are advertised on Facebook.

His call for a UBI was met with a swath of strongly worded (and some foul-mouthed) resistance on certain Facebook pages, where general users were alarmed at what they perceived to be a call for “socialism” and “government control”, and expressed their distaste at having to pay for “society’s leaches” and boldly claimed that “there will always be jobs”. Again, their kneejerk reactions indicate a lack of understanding of what’s trending in the economy, but they need education rather than ridicule.

To anyone who thought a UBI was a “communist” or “socialist” idea ought to think again. Rather it’s more of the next stage in the evolution of capitalism where big business will move to hook itself on life support to ensure millions of newly unemployed workers are in a position where they can afford to buy their goods and services.

That, and to prevent a violent revolution when jobs have vanished and existing welfare systems collapse under their own weight.