Tail-end of 2017: Where does government stand? 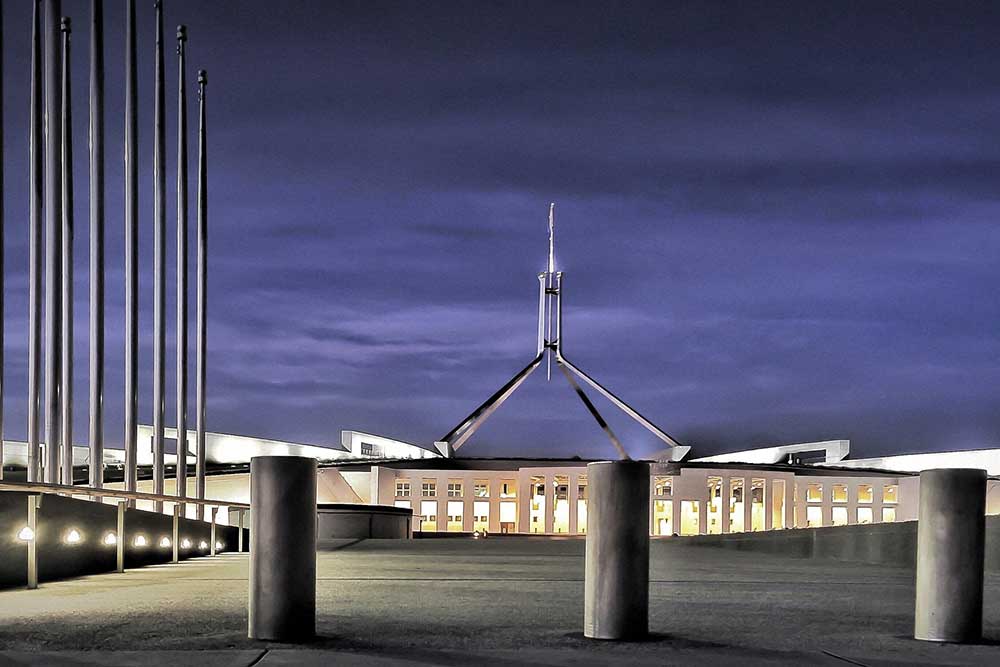 2017 gets a look back, and analysis on what led us here. Image: MomentsForZen/flickr

At this very moment entering the final month of 2017, we’re witnessing a growing cynicism toward government that acts as an electoral nightmare for any incumbent.

It seems the general population has had enough of the usual aggressive politicking, as the policy wonks, the politically-motivated and passionate Twitterati, and media content creators duke it out, making the battles seem louder than they really are.

But this fierce negativity that’s becoming ever-more prominent in government affairs, exacerbated by social media and a 24-hour news cycle, has led to a simmering dissatisfaction among regular people, suggesting that the major parties need to have a good, long look at themselves if they hope to earn back any credibility.

Although it was relatively smooth sailing for the Palaszczuk government in last week’s Queensland election for 2017, the loss for the Liberal National Party was widely viewed as a reflection on the slumping national opinion of the Turnbull government, which has been struggling with frivolous social issues and the absurd parliamentary citizenship debacle.

The genesis of this growing discontent in the electorate towards the public sector reaches back to the dawn of the Kevin Rudd era, which displaced the status quo of the perceived stability of the Howard years and ushered in a new range of programs that sought to boost Australia’s digital credentials and upgrade the nation’s crumbling infrastructure.

No doubt they were ambitious programs backed by a bold vision or a more technologically astute Australia, including the National Broadband Network (NBN), high-speed rail, and even a mining tax to ensure greater revenue to pay for all these high-ticket items.

However, the prominent parliamentary battles of those years, manifesting in a revolving door of party leaders, made for a distraction against other internal woes including cost blowouts, an unnecessarily expensive school-building program, and the Energy Efficient Homes Program scandal.

Then the election of the Coalition in 2013 led to a knee-jerk rolling back of the NBN, such as using the inferior fibre-to-the-node (FTTN) instead of fibre-to-the-premises (FTTP), and the shortcut use of hybrid fibre coaxial (HFC, in other words, existing Foxtel cable infrastructure), with sluggish data transfer speeds, making internet users shake their heads in frustration at such a gargantuan level of incompetence.

Not to mention the Coalition government’s controversial attacks on welfare recipients (and former recipients) through the widely condemned ‘Robodebt’ scheme, and the humiliating cyber attack on the 2016 eCensus, we have not only a recipe for PR disasters for an incumbent party, but a public sector that is no longer trusted.

It’s been a decade since the historic Rudd win of 2007, and since then in 2017 we’ve witnessed a slow and painful decline of public confidence in government, while public officials battle each other in turf wars and internal disputes that have no relevance to the everyday life of ordinary Australians.

While this happens at the federal level, state governments aren’t immune. The revolving door of leaders has also extended to the New South Wales government, where the end of the Bob Carr era enabled leadership challenges all the way up to Labor’s loss in 2011. But after Barry O’Farrell’s embarrassing end that involved a thought-to-be-forgotten bottle of plonk as a gift, the door spun again.

But this goes beyond merely sudden leadership challenges. It’s about public perception of governments that are unable to manage themselves, leaving the public with nothing but a keyhole view into the causes of these public battles.

Promises have been made. A vision of Australia that guarantees convenience and greater ease is an attractive notion for ordinary people. The ideas of electric cars, driverless vehicles, safer and more frequent public transport, more technologically efficient schools, hospitals and service-fronts might wet their whistle, but they only need to think of the last decade to be reminded that it could all come crashing down if the people in charge of these projects don’t take responsibility.

If the people aren’t shown a good measure of diligence, as well as demonstrated results that work, minor parties are more likely to gain momentum and greater parliamentary influence in the next few election cycles.

There are no easy answers to fix this obvious PR problem, other than taking self-assessment more seriously and remember that they’re in it for the Australian people, not for themselves.